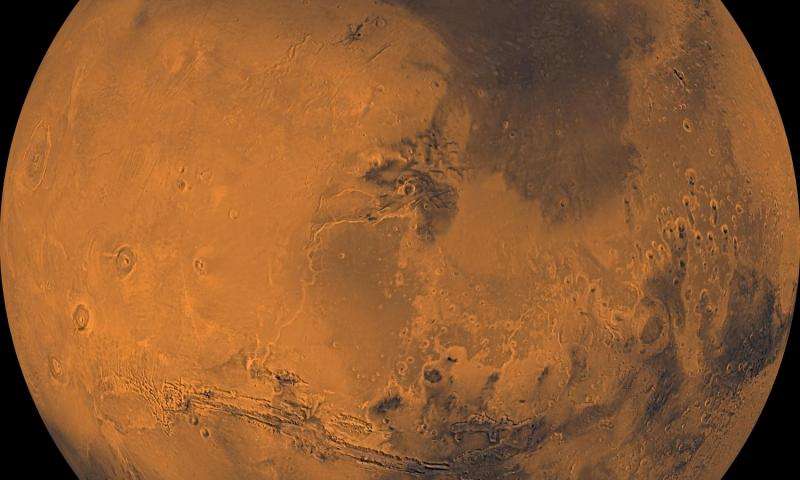 “NASA is soliciting ideas from U.S. industry for designs of a Mars orbiter for potential launch in the 2020s. The satellite would provide advanced communications and imaging, as well as robotic science exploration, in support of NASA’s Journey to Mars.” 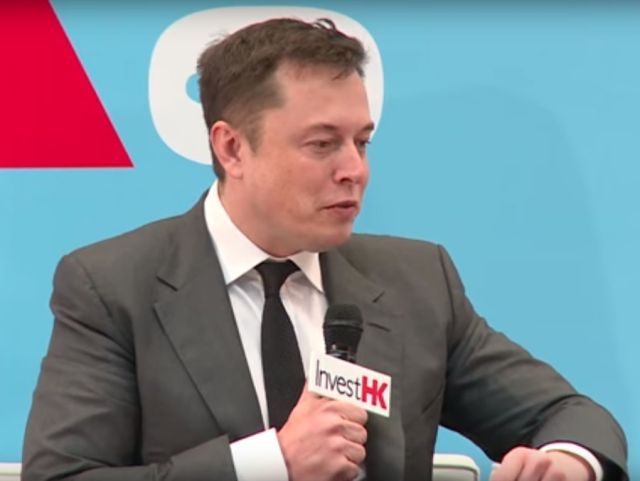 “Musk hopes to discuss the Mars plans in September at an international space meeting.” 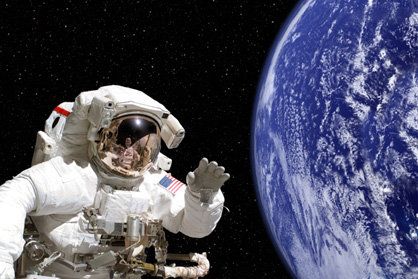 “If going to Mars sounds fun, apply within.” (Applications accepted December 2015 through February 2016.) 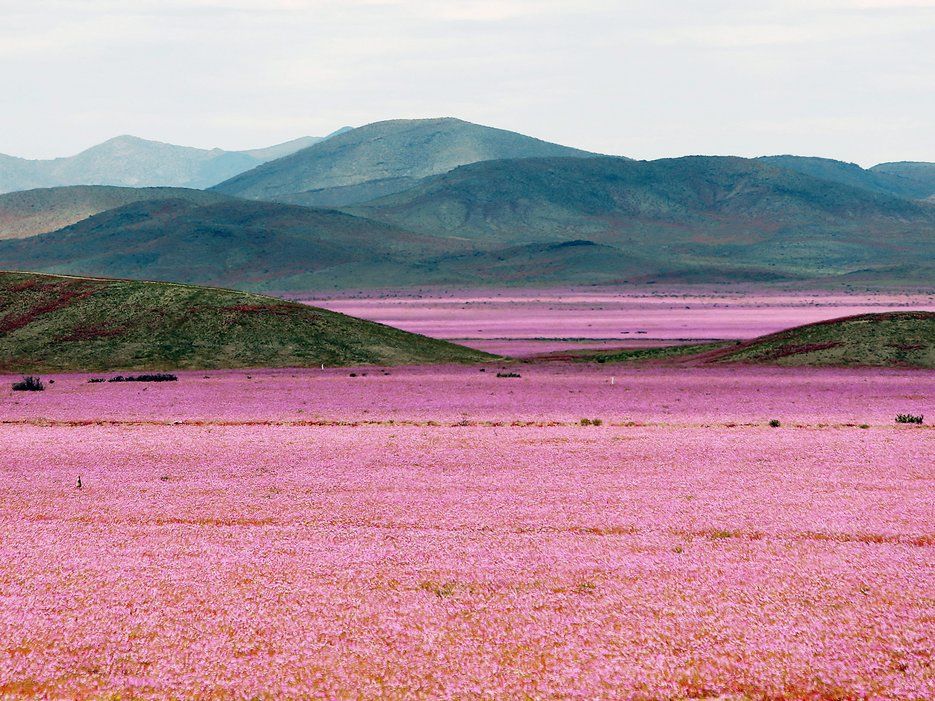 “After Chile’s heaviest rain in 20 years, the Atacama Desert has been transformed into a 600-mile-long bed of flowers.” 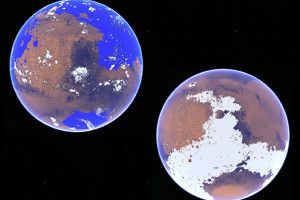 “The high seas of Mars may never have existed. According to a new study that looks at two opposite climate scenarios of early Mars, a cold and icy planet billions of years ago better explains the water drainage and erosion features seen today.”

“It’s human nature to stretch, to go, to see, to understand. Exploration is not a choice, really; it’s an imperative.” — Michael Collins, former astronaut

There has been a lot of discussion about a lunar colony or at least a base as a precursor to sending humans to Mars. The advantages cited are its proximity to Earth, the use of telerobotics for construction, and the fact that we’ve been there before. My position is that it would be far easier to establish a self sufficient colony on Mars with existing technology.

One thing everyone agrees on is that local resources will have to be used. We now know that There has been a lot of geological and hydrological activity on Mars that has segregated and concentrated useful ore bodies that can be exploited with current extractive technology. One type of mineral of interest is the occurrence of iron and magnesium carbonate formations on the surface. Magnesium carbonate is easily converted by heating to magnesium oxide, the primary component of a type of cement that I am researching as a construction material for Mars. The widespread occurrence of sulfate salts also gives reason to believe that metal sulfide ore bodies are also available there. This type of ore can easily be refined with simple electrolytic equipment. The same metal refining on the Moon would require grinding and processing basalt with a lot of heavy equipment.

I would argue that Mars also has a more friendly environment. First, it has higher gravity than the moon, at 38% of Earth’s gravity. This may prove to be significant in minimizing the health effects of reduced gravity. The higher gravity would also aid in many industrial processes such as ore separation and concrete consolidation. Mars also has an atmosphere, however thin. While 4 to 8 millibars may not sound like much, it is enough to burn up a lot of micrometeorites before they reach the surface, reducing the danger of micrometeorite damage. It may also help reduce the danger of galactic cosmic rays, but that will need to be tested. One thing that is certain from my own research is that the thin atmosphere is enough to allow magnesium oxychloride cement to cure before a significant amount of water has evaporated from it, and prevent boiling during the curing process. On the airless Moon, this type of cement would boil violently and the water would evaporate before it would cure. The total lack of atmosphere on the Moon would preclude the use of any cement that depends on water for curing.

Dust will be the biggest challenge to machinery in either place, and I argue that it is much less of a challenge on Mars. We have already studied lunar dust, and it is composed of fractured particles that retain sharp edges and points, with no mechanisms for smoothing the surfaces such as wind or water movement. This makes Moon dust very abrasive to machinery (and air seals) and very irritating to human tissues on contact. Mars has annual wind storms that blow dust around the planet, and has had flowing water recently in it’s history. This would serve to smooth out Martian dust particles to something more closely resembling the kind of material found on Earth, which we can more easily deal with. As further evidence, we have had rovers survive multiple dust storms and keep operating. I would say this is as much a testament to the Martian environment as it is to NASA engineers. Additionally, the dust has been found to be largely magnetic, meaning that magnetic filtration could be used to keep it out of habitable spaces.

Some would argue that solar power is more abundant on the Moon, but the problem there is that it intermittent. 14 days on, then 14 days off. Power either has to be stored for two weeks at a time, or produced from other sources. On Mars, you just need to get through a single night. The dust storms can cause problems of course, but that is at most a month out of every 22.

Finally, there is the question of water. On the Moon, water ice is probably at the bottom of some deep craters near the poles. It can probably be mined beneath the surface, we are just not sure how far down we need to go. On Mars, snow has been observed made up of water ice, and water ice has been seen just beneath the surface in rover tracks. It appears to be everywhere, just below the surface.

The Moon may be closer as the bird flies, but in terms of energy to get there, Mars is not much further. The biggest challenge will be getting humans there alive, but once that is done the learning curve once we get there is much shorter. Instead of developing new and untested industrial processes to exploit lunar resources, we can use proven technology to exploit Martian resources with much less effort. The prize is there for the taking, and there is no point in stopping on the way to build a temple to Luna.

It’s a bit daunting posting to such an illustrious board, so let me try to imagine, with you; how to regard the present with nostalgia while looking look forward to the past, knowing that a millisecond away in the future exists thoughts to think; it’s the mode of neural text, reverse causality, non-locality and quantum entanglement, where the traveller is the journey into a world in transition; after 9/11, after the economic meltdown, after the oil spill, after the tsunami, after Fukushima, after 21st Century melancholia upholstered by anti-psychotic drugs help us forget ‘the good old days’; because it’s business as usual for the 1%; the rest continue downhill with no brakes. Can’t wait to see how it all works out.

Please excuse me, my time machine is waiting…