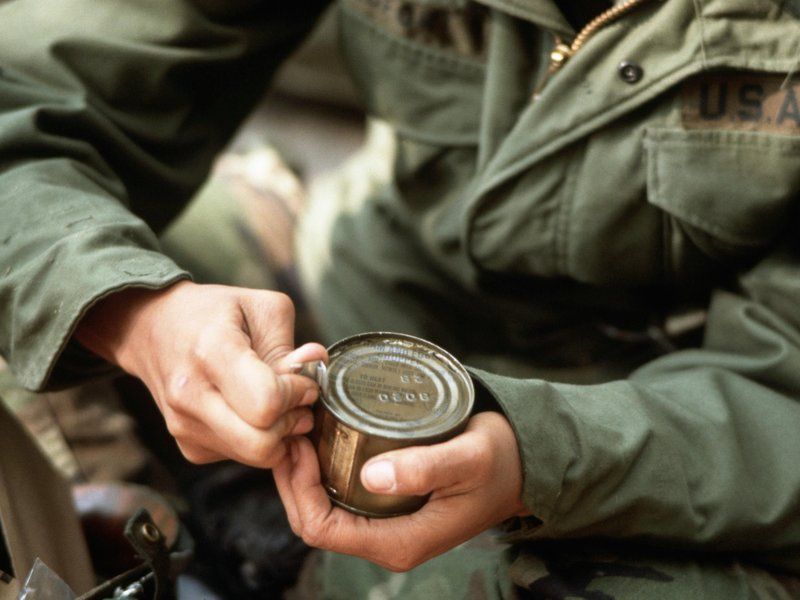 “While exploring the coldest parts of the planet, even the smallest snacks can be a lifesaver. In case of emergencies (or sometimes to for a future treat), polar explorers will leave caches of food and supplies along their return route. … Recently, a teams of researchers camped out in Greenland’s arctic desert discovered one such cache—ration tins left behind by an expedition about 60 years ago.” 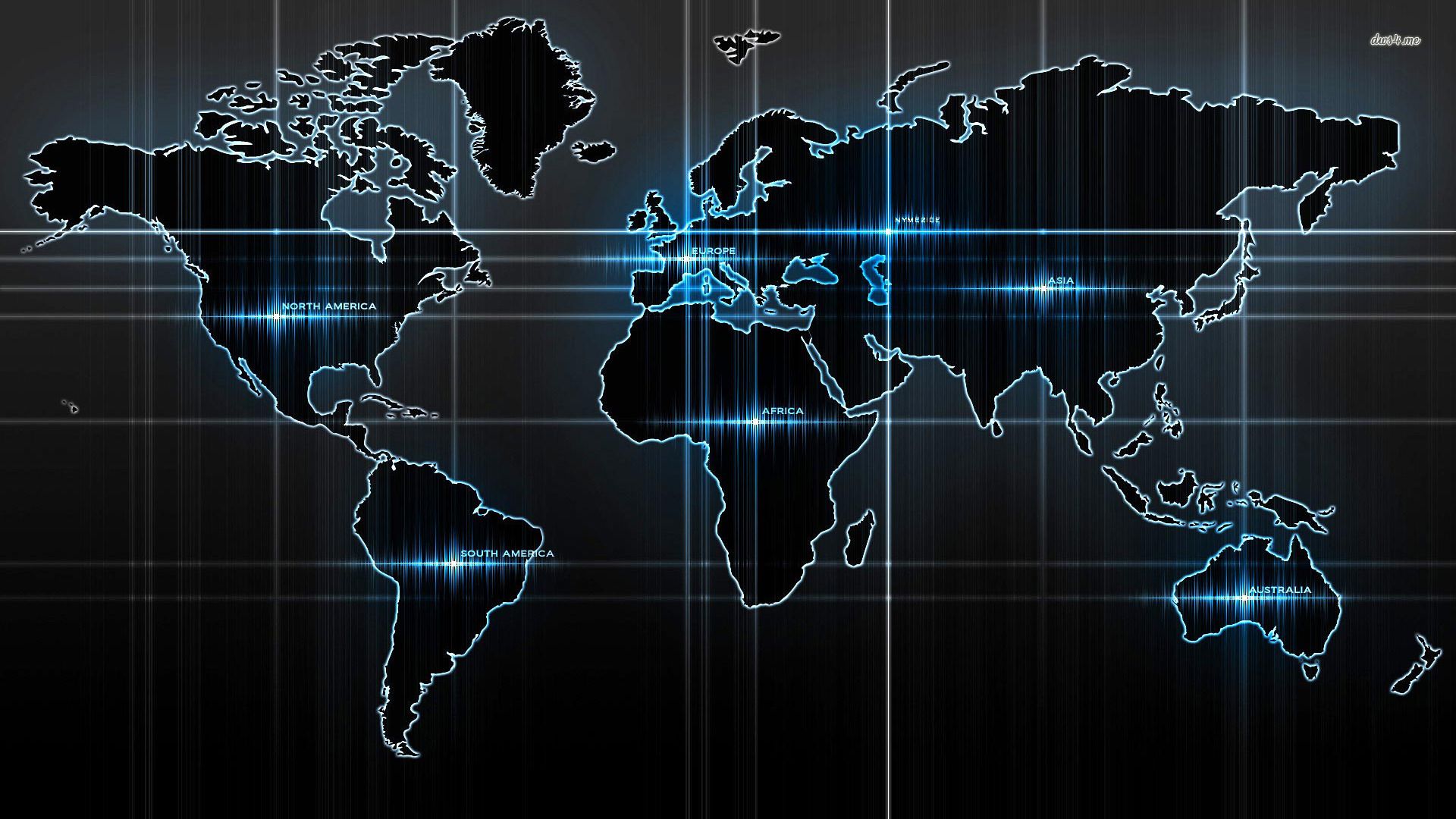 “Last week, Mapbox, a map development company based in Washington, D.C., announced that it has raised some $52.55 million in Series B funding, a sum CEO Eric Gunderson called the biggest ever for a mapping company. Mapbox doesn’t exactly make maps, though. It builds towers of software that organize sets of geo-spatial data for other kinds of businesses—real estate, transportation, agriculture, government, smartphone apps.” Read more