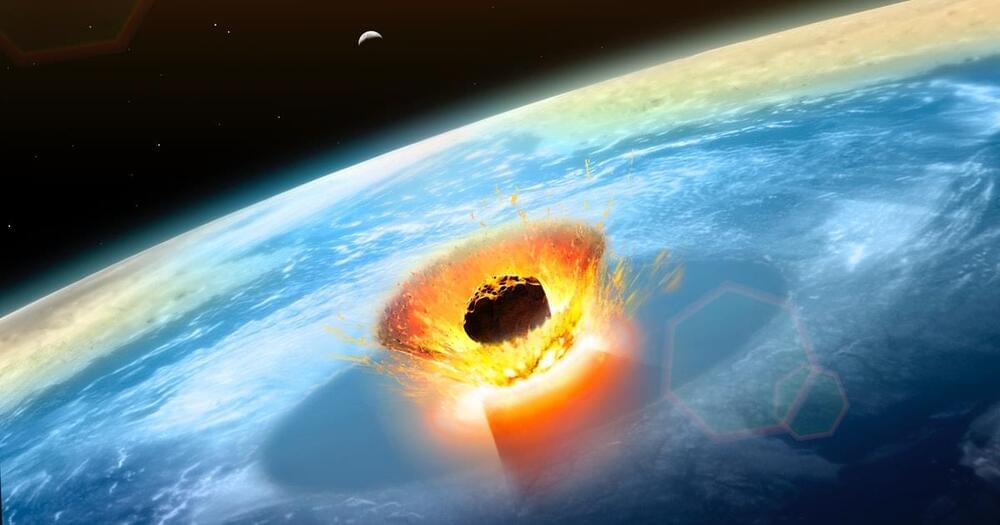 “Don’t look up” — where Earth is threatened by a “planet killer” asteroid.

This movie hits its target.

In the recent Netflix film “Don’t Look Up”, the Earth is threatened by a “planet killer” asteroid. Here’s how Earth would probably resond to these threats in reality.

END_OF_DOCUMENT_TOKEN_TO_BE_REPLACED

In social deduction games, groups of players attempt to decipher each others’ hidden roles. They need to observe the other players’ actions to deduce their roles while still hiding their roles. Essentially, to succeed in the game, the player needs to learn about the other agent through various sources while remaining anonymous. This needs players to cooperatively work against the other team.

DeepMind and Harvard’s Hidden Agenda is a social deduction game to train multiple players in two fundamental groups. These teams are ‘Crewmates’ and ‘Imposters’. Crewmates have a numerical advantage with the goal to refuel their ship using energy cells scattered around, and Imposters have an informational advantage with the goal of halting the Crewmates. This means the Crewmates are unaware of the roles of the other players, but the Imposers have this knowledge. An environment is created where each player is randomly assigned a role and colour for their avatar at the start of each episode and initialised to a location on the game map.

END_OF_DOCUMENT_TOKEN_TO_BE_REPLACED 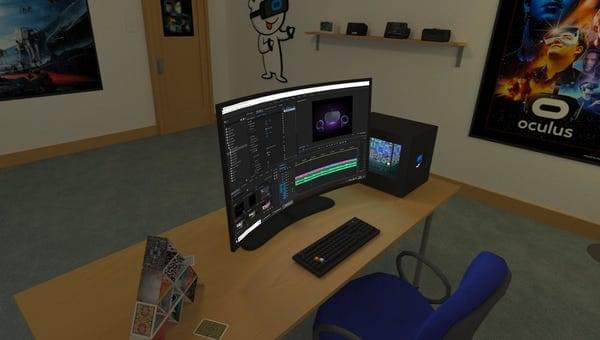 Oculus Quests a re some of the best wireless VR headsets you can buy. But they can’t run high-end games like those found in the Steam Store. You can connect to a PC with a cable, but that’s inconvenient. Wirelessly streaming VR games required jumping through hoops with using developer mode and SideQuest. But with the $20 Virtual Desktop app, that’s not the case anymore.

Virtual Desktop always had the capability to wirelessly stream SteamVR games, in truth. You could install the streaming app on your PC and then your Oculus Quest VR headset, and as far as the app was concerned, you would have been good to go. But Oculus prevented the app from streaming VR games and limited it to just controlling your PC in a VR environment. It did so in the name of customer experience.

END_OF_DOCUMENT_TOKEN_TO_BE_REPLACED 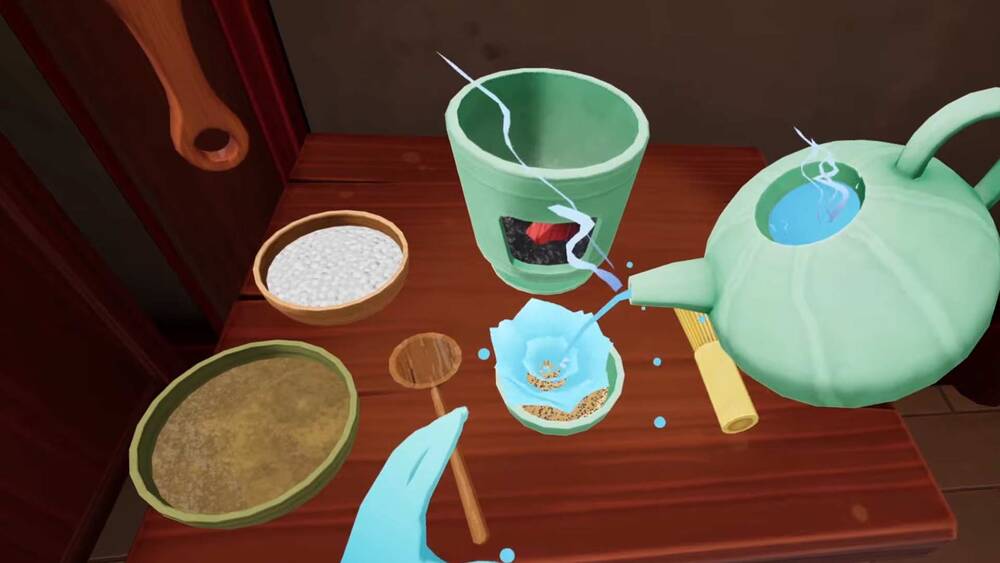 Schell Games today announced that Lost Recipes, its upcoming historical cooking sim, is set to release January 27th on the Quest platform, bringing with it the chance to cook ancient recipes in period accurate kitchens from around the world.

Arriving from the VR veterans known for I Expect You to Die, Until You Fall, and the upcoming VR adaptation of Among Us, Lost Recipes throws you into a time portal to recreate dishes from centuries past.

END_OF_DOCUMENT_TOKEN_TO_BE_REPLACED 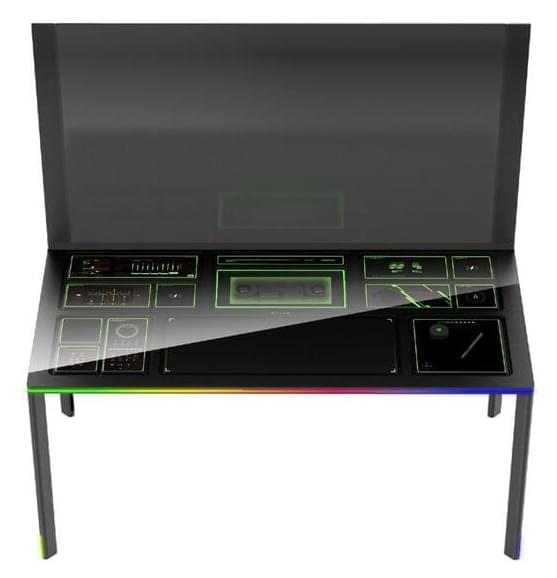 CES wouldn’t be the Consumer Electronics Show without Razer bringing at least one prototype product to the event. This year was no different with the company using the annual trade show to unveil Project Sophia, a concept modular gaming desk. In its current iteration, the table includes room for 13 separate modules. These can be used to add components like touchscreen hotkey panels, external capture cards and audio mixers to Project Sophia, thereby allowing you to modify the station to your needs. Razer claims it’s possible to reconfigure the table “in seconds.”

The computer that powers everything is housed in a chassis that magnetically snaps underneath Project Sofia’s glass tabletop surface. Razer says it features the latest components from Intel and NVIDIA, and you can detach the case at any point to install new upgrades. Naturally, this being a Razer product, you’ll find plenty of RGB lighting, all of which you can control through the company’s Chroma software. But arguably the most eye-catching aspect of Project Sophia is the 65-inch OLED display Razer has built into the station. The company says it will also offer a model with a 77-inch display – but we’ll note here Project Sophia may never make it to market.

Looking at the rest of the concept, Razer appears to have paid less attention to ergonomics. Judging from the renders the company shared, you can’t adjust the height of Project Sophia to make it a standing desk or to better accommodate the position of a chair. And speaking of chairs, the company also unveiled a “Pro HyperSense” version of its $399 Enki gaming chair. Razer partnered with D-Box to add haptics to the chair. It will support 2,200 games, movies and TV series, including releases from publishers like Ubisoft and Microsoft. Oh, and it too will come with RGB lighting.

END_OF_DOCUMENT_TOKEN_TO_BE_REPLACED 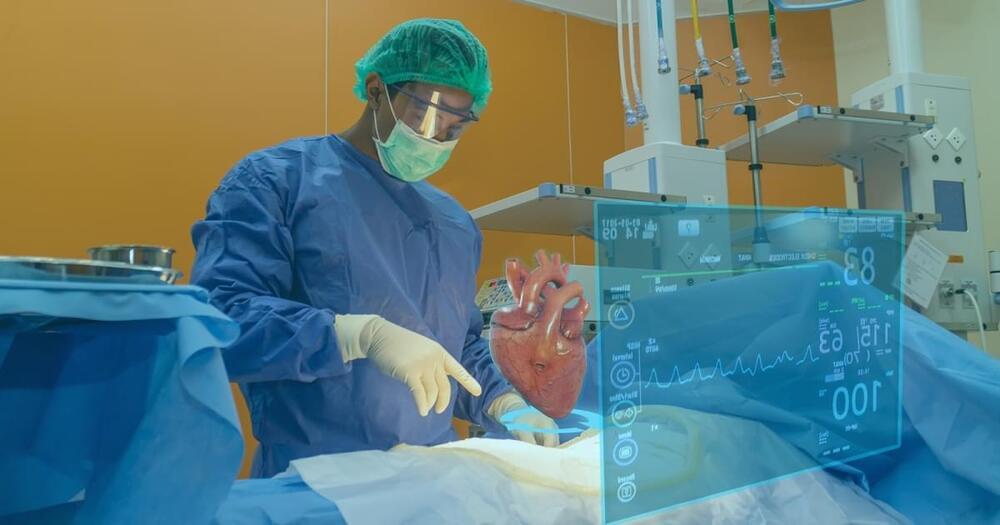 Putting aside interactive filters and fantasy games, augmented reality has the potential to be a vital tool for future innovation.

END_OF_DOCUMENT_TOKEN_TO_BE_REPLACED 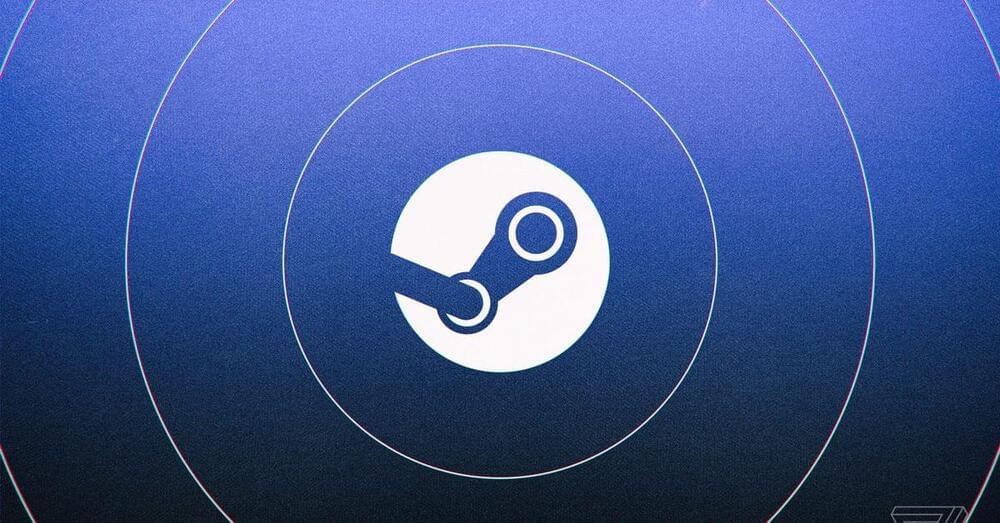 China appears to have banned the global version of Steam. This leaves Chinese gamers with access to just Steam China, which offers a much more limited library of games, with the most popular ones being Dota 2 and CS: GO.

END_OF_DOCUMENT_TOKEN_TO_BE_REPLACED 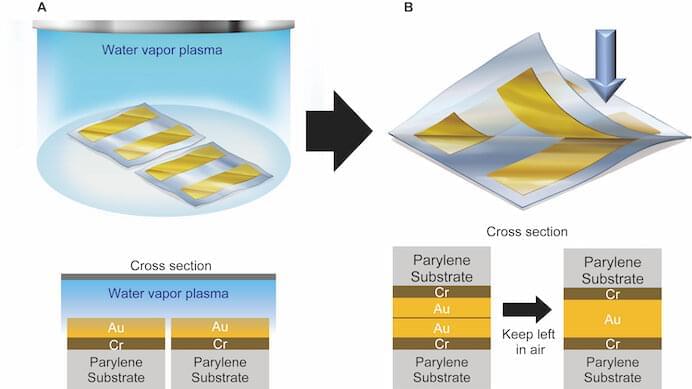 Researchers at the RIKEN Center for Emergent Matter Science (CEMS) and the RIKEN Cluster for Pioneering Research (CPR) in Japan have developed a technique to improve the flexibility of ultra-thin electronics, such as those used in bendable devices or clothing. Published in Science Advances, the study details the use of water vapor plasma to directly bond gold electrodes fixed onto separate ultra-thin polymer films, without needing adhesives or high temperatures.

As electronic devices get smaller and smaller, and the desire to have bendable, wearable, and on-skin electronics increases, conventional methods of constructing these devices have become impractical. One of the biggest problems is how to connect and integrate multiple devices or pieces of a device that each reside on separate ultra-thin polymer films. Conventional methods that use layers of adhesive to stick electrodes together reduce flexibility and require temperature and pressure that are damaging to super-thin electronics. Conventional methods of direct metal-to-metal bonding are available, but require perfectly smooth and clean surfaces that are not typical in these types of electronics.

A team of researchers led by Takao Someya at RIKEN CEMS/CPR has developed a new method to secure these connections that does not use adhesive, high temperature, or high pressure, and does not require totally smooth or clean surfaces. In fact, the process takes less than a minute at room temperature, followed by about a 12-hour wait. The new technique, called water-vapor plasma-assisted bonding, creates stable bonds between gold electrodes that are printed into ultra-thin—2 thousandths of a millimeter—polymer sheets using a thermal evaporator.

END_OF_DOCUMENT_TOKEN_TO_BE_REPLACED 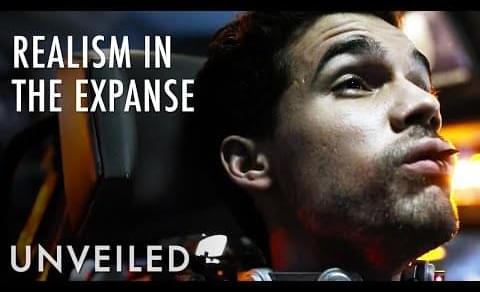 How close to real life is the Amazon sci-fi series, “The Expanse”? Join us… and find out!

Science fiction shows and movies can sometimes struggle with a bad reputation passed down to them by a number of low-budget, poorly executed films in the genre. The Amazon series “The Expanse”, based on the novels by James S. A. Corey, however, tries to overthrow the idea that sci-fi can’t hold up to science. So, how well does it do? In this video, Unveiled finds out!

This is Unveiled, giving you incredible answers to extraordinary questions!

END_OF_DOCUMENT_TOKEN_TO_BE_REPLACED 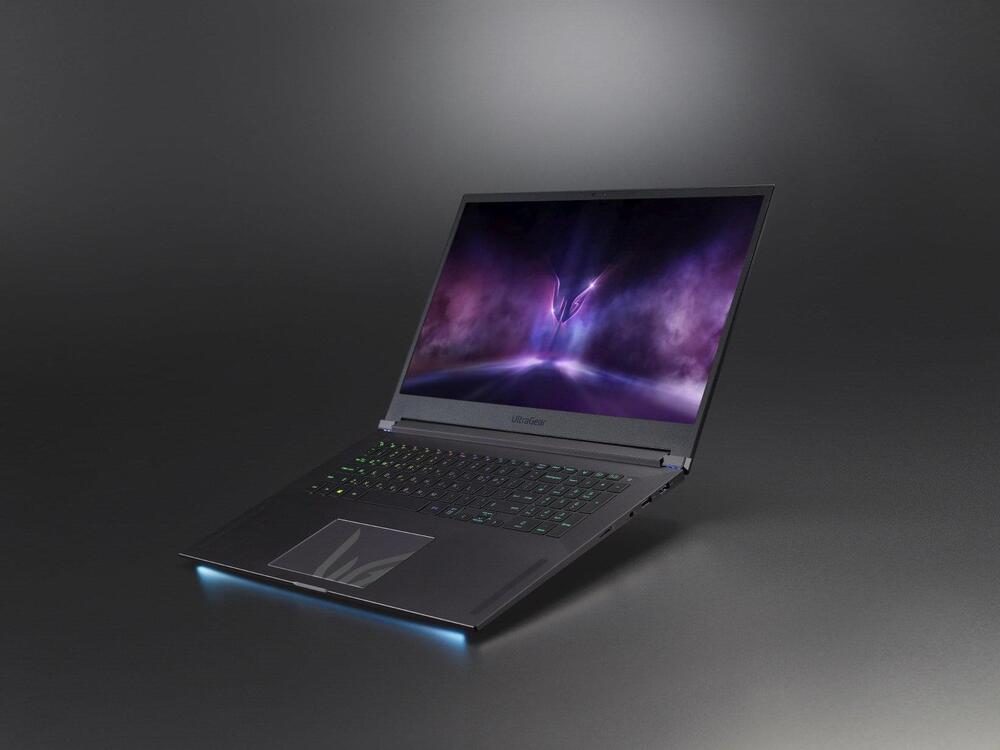 The LG UltraGear 17G90Q is powered by an 11th Gen Intel® Tiger Lake H processor, NVIDIA GeForceTM RTX 3,080 Max-Q graphics card, dual-channel memory and an ultra-fast dual SSD setup. In addition to a 17-inch IPS panel with a 1 millisecond response time and a 300Hz refresh rate, the LG UltraGear gaming laptop ensures immersive, fluid gameplay. To stop all this high-end hardware from melting, the LG 17G90Q cooling system features a vapor chamber that keeps the laptop running cool, even when pushed to the limits.