Join us on Patreon!
https://www.patreon.com/MichaelLustgartenPhD

END_OF_DOCUMENT_TOKEN_TO_BE_REPLACED 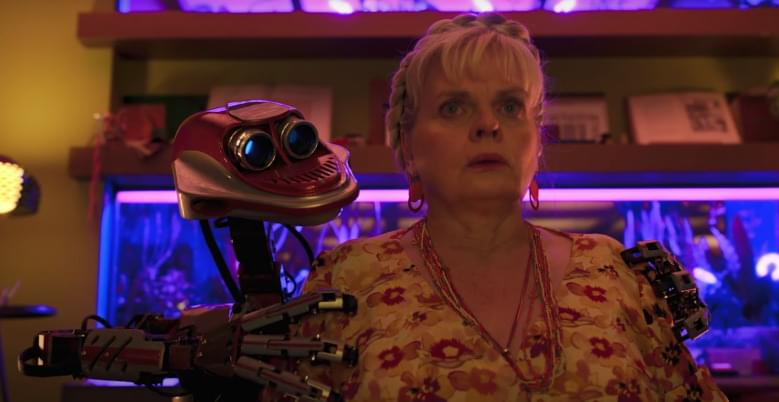 In 2050, artificial intelligence is everywhere. So much so that humanity relies on it to satisfy its every need and every desire — even the most secret and wicked…

In a quiet residential area, four domestic robots suddenly decide to take their masters hostage in their own home. Locked together, a not-quite-so-blended family, an intrusive neighbour and her enterprising sex-robot are now forced to put up with each other in an increasingly hysterical atmosphere! While, outside, the Yonyx, the latest generation of androids, are trying to take over. As the threat draws closer, the humans look elsewhere, get jealous, and rip into each other under the bewildered eyes of their indoor robots. Maybe it’s the robots who’ve got a soul — or not!

The “Amelie” and “Delicatessen” director’s latest debuts on the streaming platform February 11.

END_OF_DOCUMENT_TOKEN_TO_BE_REPLACED

The targeted gene used for the edit is conserved across evolution, suggesting the technique could work in more animals than just mice.

END_OF_DOCUMENT_TOKEN_TO_BE_REPLACED

A gene editing technique may prevent the slaughter of animals not needed by the livestock industry.

END_OF_DOCUMENT_TOKEN_TO_BE_REPLACED 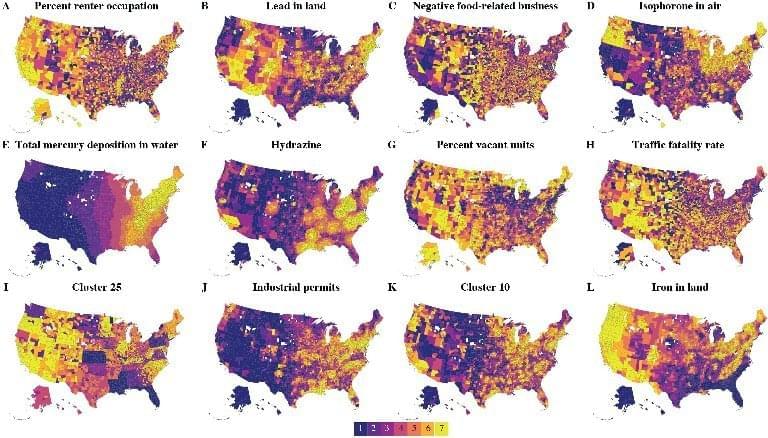 Summary: Changes in human sex ratio at birth are associated with the presence of air and water pollution, a new study reports.

Changes in the human sex ratio at birth—defined as the percentage of newborns that are boys—are associated with the presence of air and water pollutants, but are not predictably associated with seasonality or weather, according to a new study of more than 6 million births in the US and Sweden.

END_OF_DOCUMENT_TOKEN_TO_BE_REPLACED 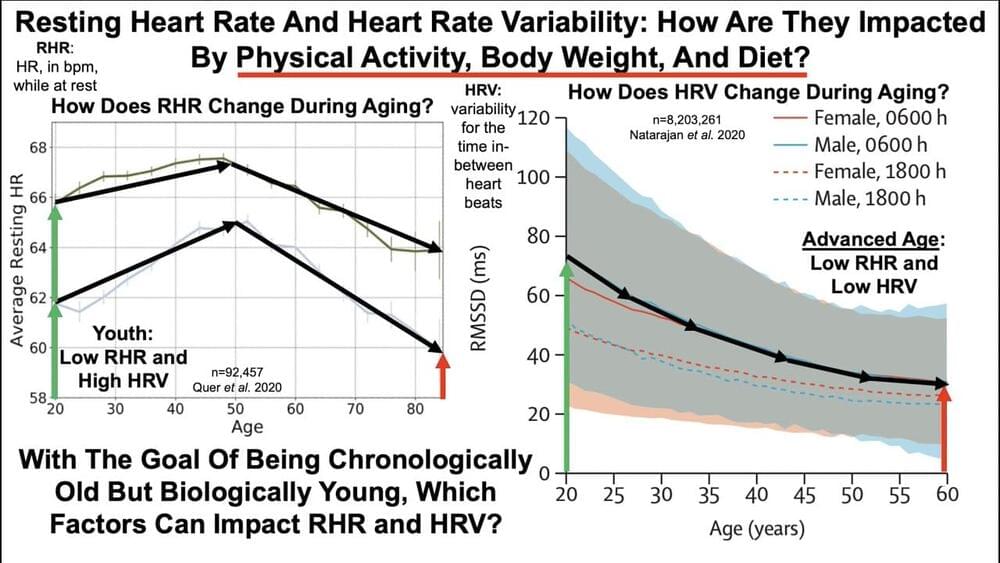 Join us on Patreon!
https://www.patreon.com/MichaelLustgartenPhD

END_OF_DOCUMENT_TOKEN_TO_BE_REPLACED

Some Drosophila species have cryptic sex-ratio drive systems. Here, the authors show rapid expansion of a driver gene family, Distorter on the X, in three closely related Drosophila species on the X chromosome and suppressors on the autosomes.

END_OF_DOCUMENT_TOKEN_TO_BE_REPLACED 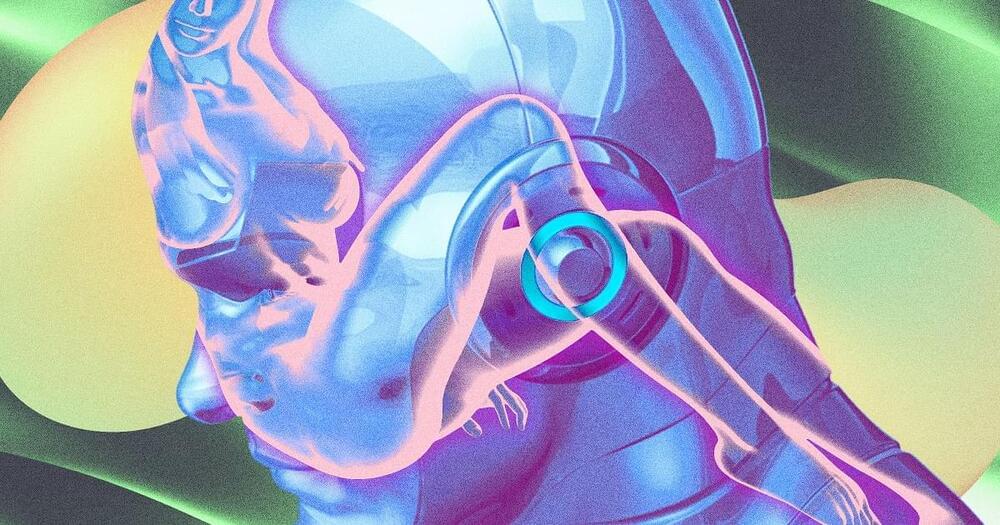 For example, scientists recently treated a patient’s severe depression with a neural implant that zaps her brain 300 times per day and, she says, has allowed her to spontaneously laugh and feel joy for the first time in years. Of course, the treatment requires an electrode implanted deep into the brain, which currently reserves it for the most extreme medical cases — but as brain interface tech inexorably becomes more advanced and widely available, there’s no reason such a device couldn’t become a consumer gadget as well.

At the research’s current rate of trajectory, experts told Futurism, the tech could conceivably hit the market in just a few years. But what we don’t know is what it will mean for us, psychologically as individuals and sociologically as a society, when we can experience genuine pleasure from the push of a button. And all those questions become even more complex, of course, when applied to the messy world of sex.

“A big question that remains unanswered is whether sextech will ultimately become a complement to our sex lives or a substitute,” Kinsey Institute research fellow Justin Lehmiller, an expert on sex and psychology, told Futurism.

END_OF_DOCUMENT_TOKEN_TO_BE_REPLACED

Researchers have discovered how an ancient species of beetle has survived without having sex.

The Oppiella nova is a species of all female “ancient asexual” beetle mites, according to a press release from the University of Cologne. For years, scientists have struggled to figure out how exactly the creatures reproduce and survive despite not having sex. At one point, they hypothesized that the beetle mites occasionally produce a reproductive male by accident (a la “Jurassic Park”).

Now, they have cracked the elusive puzzle: the beetles can create clones of itself.

END_OF_DOCUMENT_TOKEN_TO_BE_REPLACED 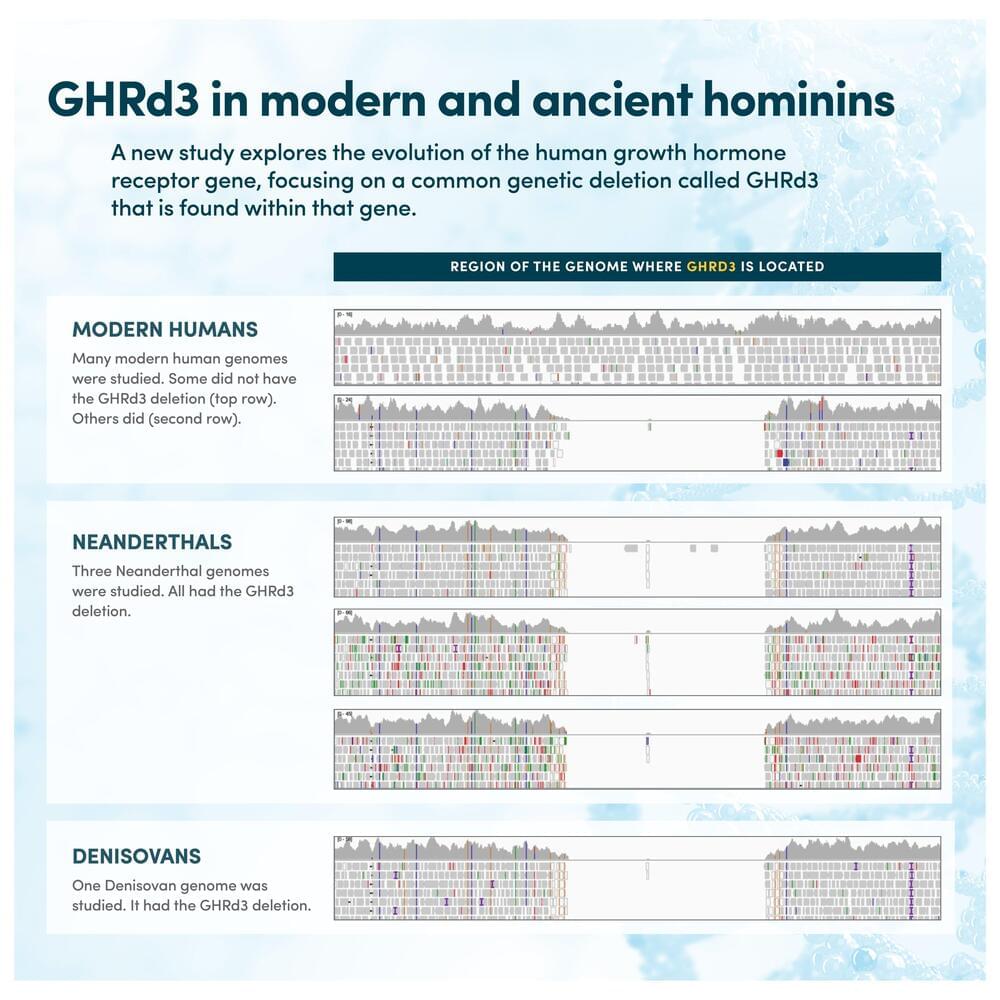 “Our study points to sex-and environment-specific effects of a common genetic variant. In the mice, we observed that Ghrd3 leads to a ‘female-like’ expression pattern of dozens of genes in male livers under calorie restriction, which potentially leads to the observed size reduction,” Saitou says.

“Females, already smaller in size, may suffer from negative evolutionary consequences if they lose body weight. Thus, it is a reasonable and also very interesting hypothesis that a genetic variant that may affect response to nutritional stress has evolved in a sex-specific manner,” Mu says.

A new study delves into the evolution and function of the human growth hormone receptor gene, and asks what forces in humanity’s past may have driven changes to this vital piece of DNA.

The research shows, through multiple avenues, that a shortened version of the gene—a variant known as GHRd3—may help people survive in situations where resources are scarce or unpredictable.

Findings will be published on Sept. 24 in Science Advances.