A robot ethicist is going after sex robots, saying that banning them is important if you care about real relationships. Dr. Kathleen Richardson claims that men will prefer the robots and that real women will become obsolete. Cenk Uygur and Ana Kasparian (The Point) hosts of The Young Turks discuss.

Would you buy a sex robot? Can it replace a real person? Let us know in the comments below.

“A campaign has been launched calling for a ban on the development of robots that can be used for sex.

Such a use of the technology is unnecessary and undesirable, said campaign leader Dr Kathleen Richardson.

Sex dolls already on the market are becoming more sophisticated and some are now hoping to build artificial intelligence into their products.

Those working in the field say that there is a need for such robots.

The article states that European royal houses are all closely related. Well in humanities history it’s thought that over 80% of all marriages were between second cousins or closer. While until the industrial revolution the nobility would have been the only demographic who could travel further than as far as you can walk from your home and back in a day. So until the industrial revolution the nobility were probably the most genetically diverse demographic.

The future of sex is like the future of art: more immersion, more intensity, deeper subjectivity. Orgasms and mindgasms for all!

Join Jason Silva as he freestyles complex systems of society, technology and human existence and discusses the truth and beauty of science in a form of existential jazz.

Watch Seeker’s content days before anyone else, click here for a free 30 day subscription to Vessel: http://skr.cm/seekeratvessel 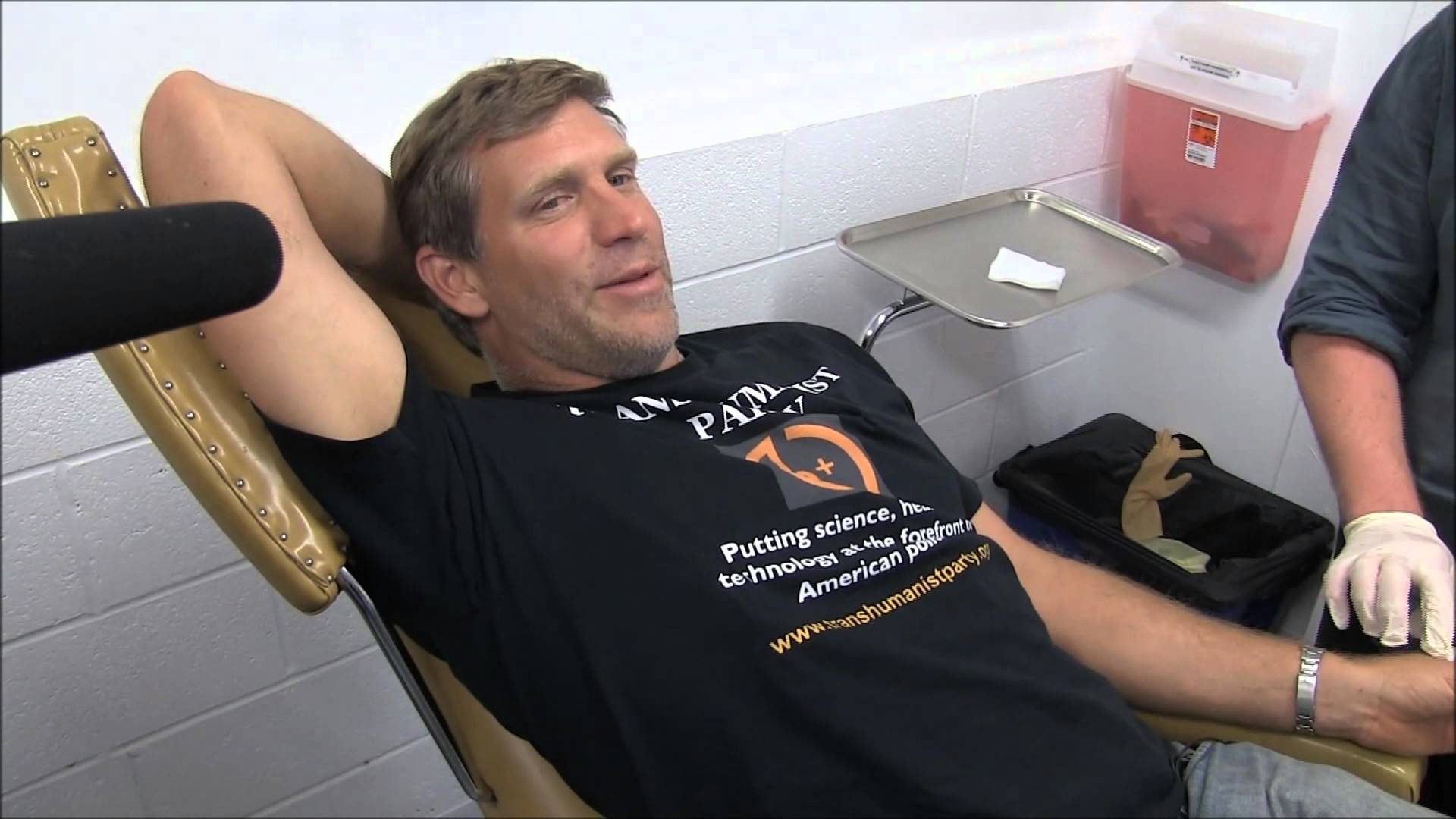 My new and first article for The Daily Dot. It’s about transhumanism and the Immortality Bus tour:

Even though I was born after the 1960s, I’ve always been fascinated with that era. Some people credit Ken Kesey’s cross country bus trip aboard colorfully painted “Further” as helping to create a generation of hippies. Of course, my Immortality Bus (shaped to look like a coffin) wants to stir up the national consciousness as well, aiming to usher in its own cultural shift. Whereas the ‘60s were about peace, love, drugs, and sex, I believe the next decade will be about virtual reality, implants, transhumanism, and overcoming death with science. For futurists like myself, that’s quite an intoxicating mix.

The fact is that a lot of radical tech, science, and medicine are already here in America. Consider that today the paralyzed can walk via exoskeleton suits, the blind can see via bionic eyes, and the limbless can grab a bottle of water and drink with artificial limbs that connect to their nervous system. Additionally, lifespans are increasing for people all around the planet. Science is rapidly making the world a better place, and it’s starting to eliminate suffering and hardship for billions of people.

The Campaign Against Sex Robots

Companies should be stopped from developing sex robots with artificial intelligence for fear of harming humanity, according to campaigners.

Many engineers are looking to add artificial intelligence to sex toys and dolls in an attempt to make them more like humans, and therefore more attractive to customers. But such moves are unethical and will harm humanity, according to a new campaign.

The Campaign Against Sex Robots, launched this week, says that the “increasing effort” that has gone into producing sex robots — “machines in the form of women or children for use as sex objects, substitutes for human partners or prostitutes” — is harmful and makes society more unequal. 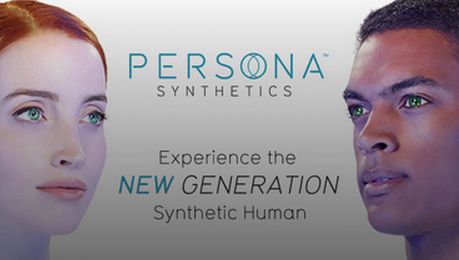 Oh great, now republicans can start bitching about same sex robotic marriage! lol! At least it’ll give them something to do after they are booted out of office.

I always try to look on the bright side. wink

In the next half of this century, humans will be regularly engaging in sexual activity with robots, and maybe even falling in love with them, according to Helen Driscoll, a psychologist who specialises in sex and mate choices at the University of Sunderland in the UK.

Her comments came while discussing the technological advances that are making sex dolls more interactive than ever before, and they present a future eerily similar to that of the Joaquin Phoenix film Her, where the main character falls in love with an operating system on his computer (voiced by Scarlett Johansson no less, who could blame him?)

“As virtual reality becomes more realistic and immersive and is able to mimic and even improve on the experience of sex with a human partner; it is conceivable that some will choose this in preference to sex with a less than perfect human being,” Driscoll told David Watkinson from the Daily Mirror.

Let’s formulate the task of life extension slightly differently. Something like this…How can we extend sex appeal?

Gyms and beauty salons are in charge of this question now. There is some success, but it’s mostly superficial. Plastic surgery only masks, but doesn’t delay the processes of aging.

Expanding sex appeal is a complex task. Its aspects include both beauty and the activity of the brain. To be sexually attractive we have to be smart and fun. One cannot solve the problem of dementia with makeup.

We have to be in an excellent physical shape to be sexually attractive, but also things should be running smoothly with our hormonal regulation.

The task of extending the period of sex appeal is extremely science-intensive. It is not only the Viagra, but a complex impact on the whole organism. It is obvious that molecular biology is responsible for sex in the modern world.