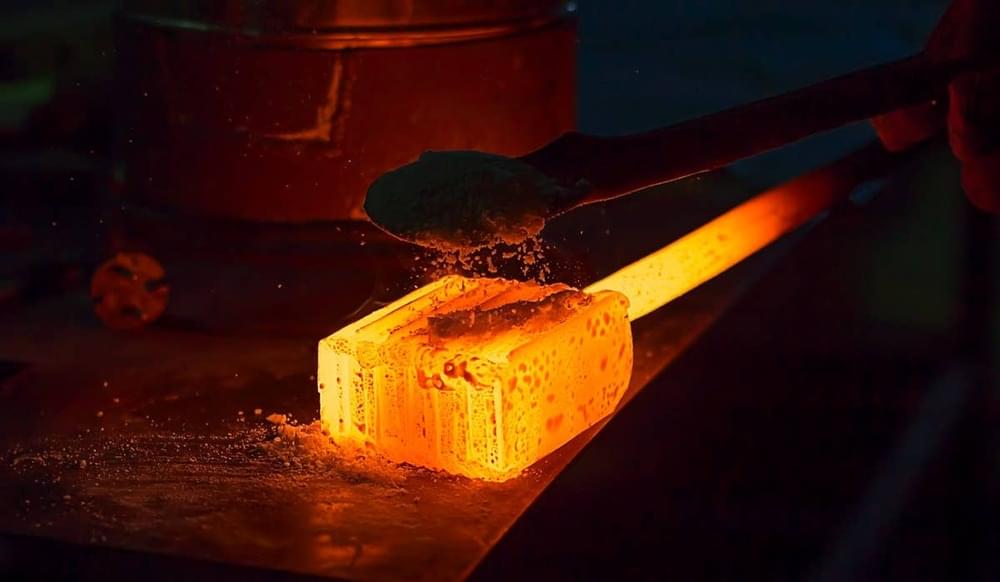 The model describing a material where order doesn’t disappear as heat is applied also has implications for our understanding of the early universe.

END_OF_DOCUMENT_TOKEN_TO_BE_REPLACED 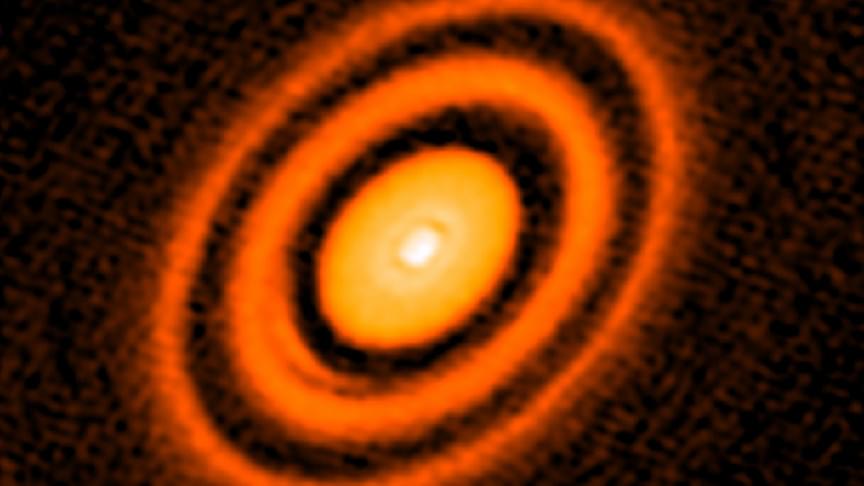 The sun was once surrounded by rings of gas and dust similar to those orbiting Saturn, a new study published in the journal Nature Astronomy reveals.

These rings played a vital role in the formation of our solar system and in the size and habitability of Earth.

The early sun’s dust and gas rings may have stopped our planet from becoming a “super-Earth,” according to the Rice University astrophysicists behind the new paper. “In the solar system, something happened to prevent the Earth from growing to become a much larger type of terrestrial planet called a super-Earth,” Rice University astrophysicist André Izidoro, said in a press statement.

END_OF_DOCUMENT_TOKEN_TO_BE_REPLACED

Supernovae and black holes, although they surprise scientists, are gradually being studied and recorded. Scientists are much more concerned with strange places in the Universe, which are difficult to explain by the laws of physics and nature we know. The Bootes Void is one such place. It is not considered to be emptiness by chance – there is absolutely nothing in it. Astronomers for a long time could not believe their own eyes, because in a colossal area of 300 million light years there was not a single galaxy or star. Solid blackness extends over unimaginable distances. Like anomalien.com on Facebook…

END_OF_DOCUMENT_TOKEN_TO_BE_REPLACED 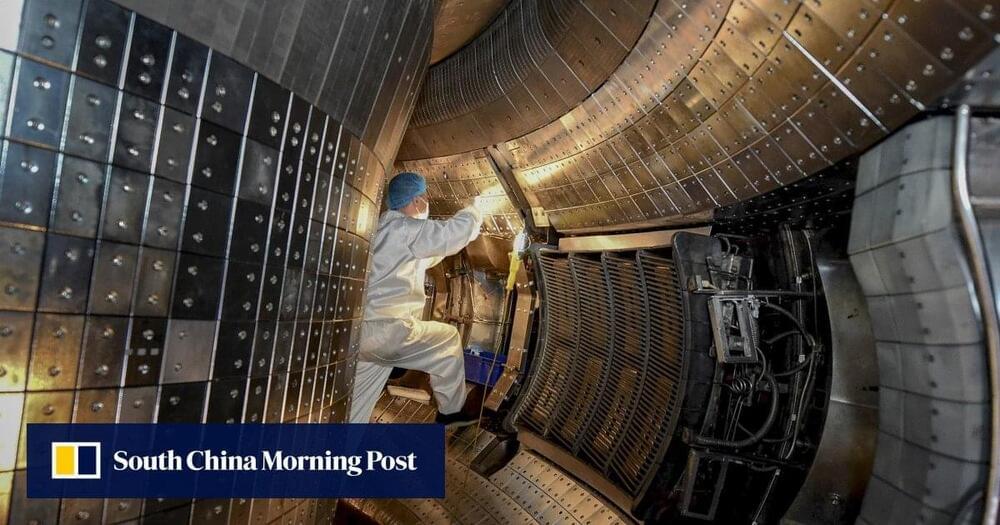 END_OF_DOCUMENT_TOKEN_TO_BE_REPLACED

JWST operating temperature is less than 50 degrees above absolute zero (−223° C or-370° F) and will be the largest telescope ever placed at that cold temperature (50 Kelvin).

Webb will be able to see what the universe looked like around a quarter of a billion years (possibly back to 100 million years) after the #BigBang, when the first stars and galaxies started to form. JWST will change our view of the cosmos by taking Baby Pictures of #Universe, looking back to big bang.

#JWST is going to be like “Magic spectacles” that allow you to see things that you can’t normally see.
which is the pictures of the infant universe.

#Absolute nature of reality is like an elephant in parable which blind men are not able to understand from their partial experience as current technology and study says that laws of physics are forbidden at extreme limits of absolutes. As at #absoluteZero temperature halts any motion even photon hence zero #SpeedOfLight, on the other hand absolute high temperature at the dawn of the time near big bang twists the space. The answers to the absolute truth lie at these limits of #absolutes.

Going into #fundamental has its immense significance of getting benefits of #absolutism to unravel the mysteries of the universe.

Astronomers believe they have found the first-ever radio emission coming from a planet in the Boötes constellation.

END_OF_DOCUMENT_TOKEN_TO_BE_REPLACED 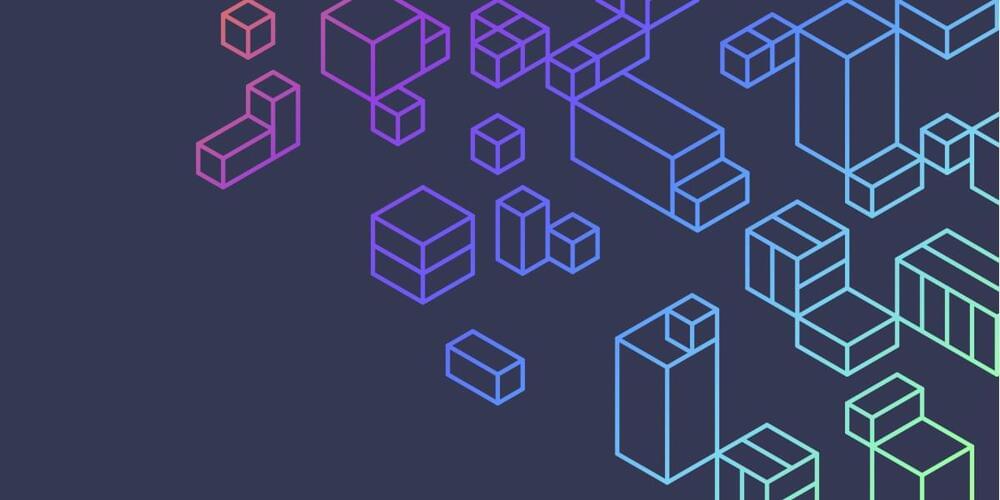 About a decade ago, MIT researchers discovered a technique that speeds physics modeling by 1000X. They spun this out into a new company, called Akselos, which has been helping enterprises to weave the tech into various kinds of digital twins used to improve shipping, refining, and wind power generation.

A digital twin is a virtual representation of an object or system that spans its lifecycle, is updated from real-time data, and uses simulation, machine learning, and reasoning to help decision-making. Connected sensors on the physical asset collect data that can be mapped onto the virtual model.

The specific innovation improves the performance of finite element analysis (FEA) algorithms which underpin most types of physics simulations. Akselos experience over the last decade can help executives explore the implications of the million-fold improvements in physics simulation that Nvidia is now demonstrating thanks to improvement in hardware, scalability, and new algorithms.

END_OF_DOCUMENT_TOKEN_TO_BE_REPLACED

Just seven months after it announced a milestone record for plasma fusion, the Chinese Academy of Sciences has absolutely smashed it.

Their ‘artificial Sun’ tokomak reactor is has maintained a roiling loop of plasma superheated to 120 million degrees Celsius (216 million degrees Fahrenheit) for a gobsmacking 1,056 seconds, the Institute of Plasma Physics reports.

This also beats the previous record for plasma confinement of 390 seconds, set by the Tore Supra tokamak in France in 2003.

END_OF_DOCUMENT_TOKEN_TO_BE_REPLACED 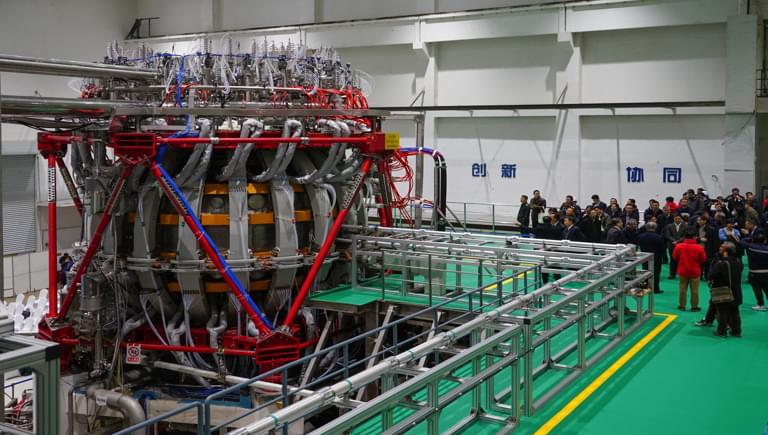 The Chinese experimental nuclear fusion reactor smashed the previous record, set by France’s Tore Supra tokamak in 2003, where plasma in a coiling loop remained at similar temperatures for 390 seconds. EAST had previously set another record in May 2021 by running for 101 seconds at an unprecedented 216 million F (120 million C). The core of the actual sun, by contrast, reaches temperatures of around 27 million F (15 million C).

Related: 5 sci-fi concepts that are possible (in theory)

“The recent operation lays a solid scientific and experimental foundation towards the running of a fusion reactor,” experiment leader Gong Xianzu, a researcher at the Institute of Plasma Physics of the Chinese Academy of Sciences, said in a statement.

END_OF_DOCUMENT_TOKEN_TO_BE_REPLACED

Exactly what existed before the birth of our own Universe remains a mystery, but that is not stopping some physicists from trying to figure it out.