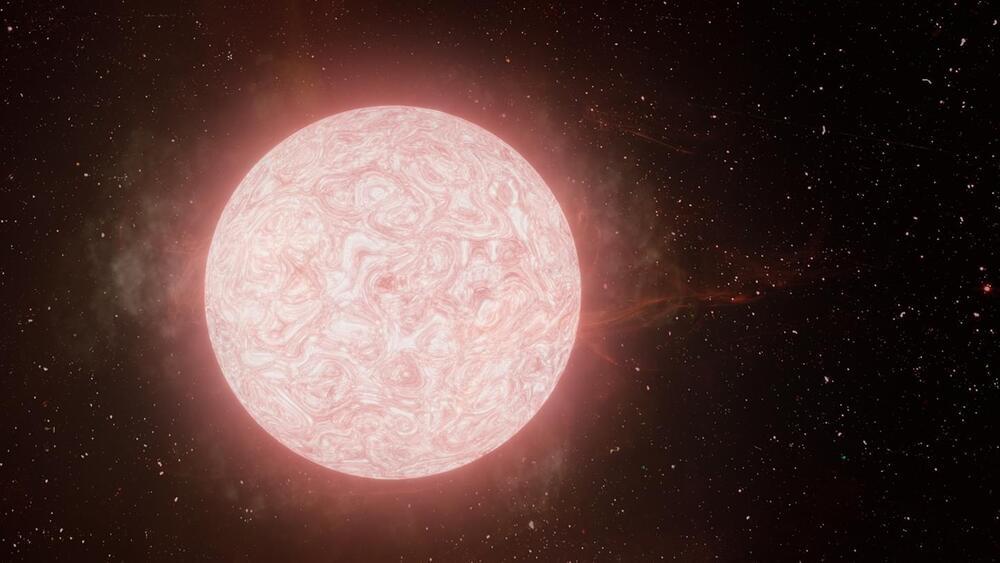 An eruption before a stellar explosion was the first early warning sign for a standard type of supernova.

END_OF_DOCUMENT_TOKEN_TO_BE_REPLACED 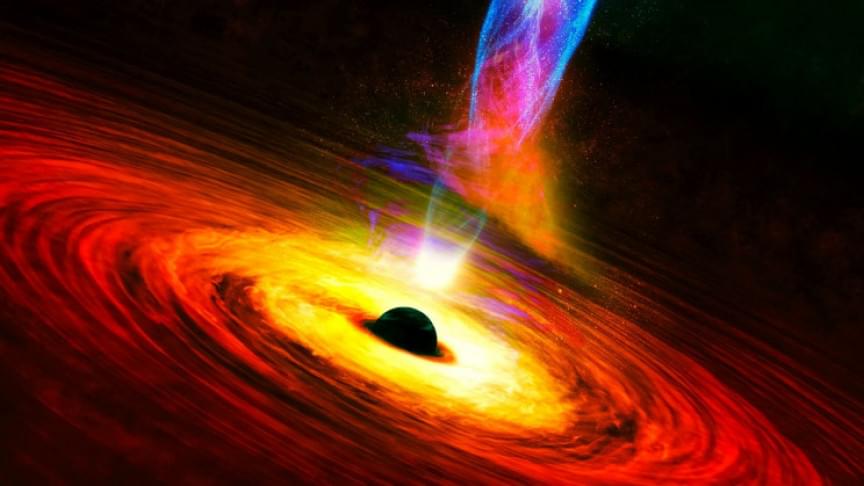 Sagittarius A* keeps flashing randomly on a daily basis. Astronomers mapped 15 years of radiation bursts to try to figure out why.

The supermassive black hole at the center of the Milky Way, Sagittarius A*, keeps releasing random bursts of radiation on a daily basis and no one can figure out what is causing it. Now, an international team of researchers compiled 15 years of data to try and solve the mystery.

The team, led by a postgraduate student named Alexis Andrés, mapped a decade and a half’s worth of gamma-ray bursts from Sagittarius A* using NASA’s Neil Gehrels Swift Observatory.

These bursts ranged from tens to hundreds of times brighter than the normal signals sent out by the supermassive black hole at the heart of our galaxy, but they don’t appear to follow a discernable pattern.

The data from 2006 to 2008 show high levels of gamma-ray activity, followed by a rapid four-year-long drop, after which activity shot back up, starting in 2012.

Sagittarius A*, the supermassive black hole in the heart of our galaxy releases powerful bursts of radiation on a daily basis and we don’t know why.

END_OF_DOCUMENT_TOKEN_TO_BE_REPLACED 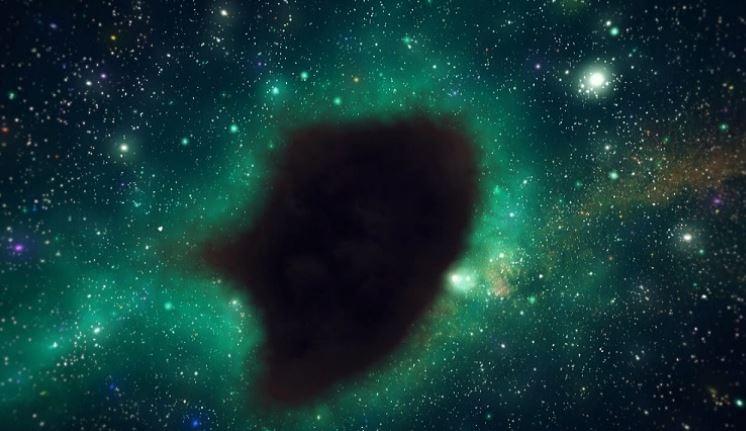 Supernovae and black holes, although they surprise scientists, are gradually being studied and recorded. Scientists are much more concerned with strange places in the Universe, which are difficult to explain by the laws of physics and nature we know. The Bootes Void is one such place. It is not considered to be emptiness by chance – there is absolutely nothing in it. Astronomers for a long time could not believe their own eyes, because in a colossal area of 300 million light years there was not a single galaxy or star. Solid blackness extends over unimaginable distances. Like anomalien.com on Facebook…

END_OF_DOCUMENT_TOKEN_TO_BE_REPLACED 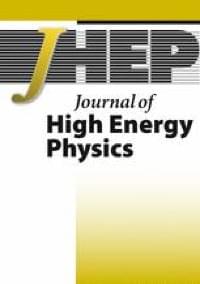 We discuss the possibility to predict the QCD axion mass in the context of grand unified theories. We investigate the implementation of the DFSZ mechanism in the context of renormalizable SU theories. In the simplest theory, the axion mass can be predicted with good precision in the range ma = (2–16) neV, and there is a strong correlation between the predictions for the axion mass and proton decay rates. In this context, we predict an upper bound for the proton decay channels with antineutrinos, τ p → K + ν ¯ ≲ 4 × 10 37 $$ \tau \left(p\to {K}^{+}\overline{
u}\right)\lesssim 4\times {10}^{37} $$ yr and τ p → π + ν ¯ ≲ 2 × 10 36 $$ \tau \left(p\to {\pi}^{+}\overline{
u}\right)\lesssim 2\times {10}^{36} $$ yr. This theory can be considered as the minimal realistic grand unified theory with the DFSZ mechanism and it can be fully tested by proton decay and axion experiments.

END_OF_DOCUMENT_TOKEN_TO_BE_REPLACED 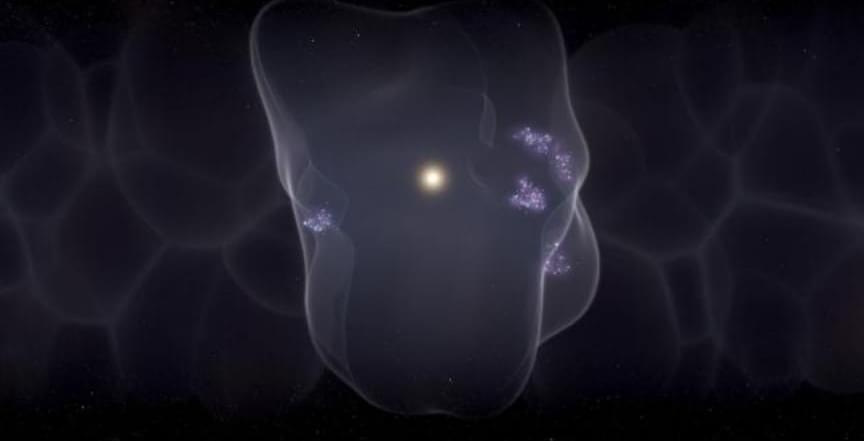 And the “Local Bubble” continues to grow in size.

14 million years ago a series of supernovae exploded pushing gas outwards and making a bubble that had conditions ideal for the formation of new young stars that we see around us. These are the findings from researchers at the Center for Astrophysics (CfA) Harvard and Smithsonian, an institutional press release said.

The origin of the universe and its many many stars keeps amazing us. While there are many theories surrounding the formation of our universe, science demands proof and that is why we send out space telescopes to peer far out in space and way back in time to understand how we got here. The most recent addition is the James Webb Space Telescope, which is just a few months away from sending us its first-ever image.

In our search for the origins of our universe, we might also find where we came from. Was it by chance, design, or just a Local Bubble?

END_OF_DOCUMENT_TOKEN_TO_BE_REPLACED 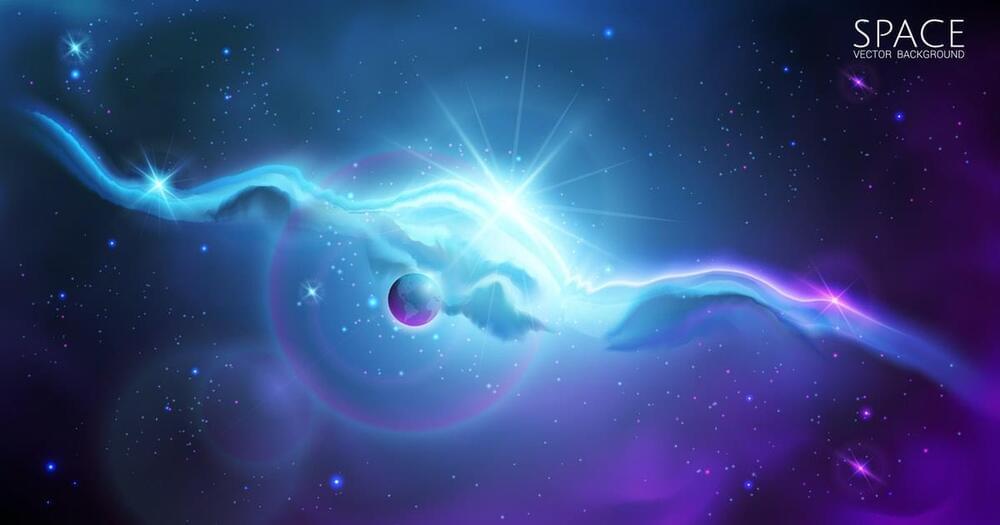 Where did the material come from that created the Big Bang, and what happened in the first instance to create that material?

END_OF_DOCUMENT_TOKEN_TO_BE_REPLACED 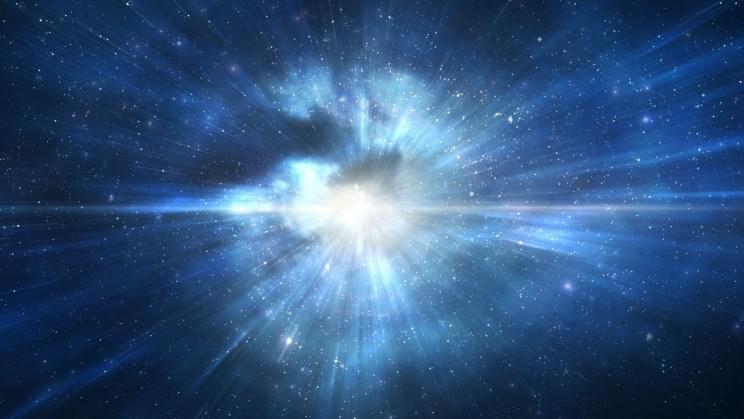 Warp drive. Site-to-site transporter technology. A vast network of interstellar wormholes that take us to bountiful alien worlds. Beyond a hefty holiday wish-list, the ideas presented to us in sci-fi franchises like Gene Roddenberry’s “Star Trek” have inspired countless millions to dream of a time when humans have used technology to rise above the everyday limits of nature, and explore the universe.

But to guarantee the shortest path to turning at least some of these ideas into genuine scientific breakthroughs, we need to push ideas like general relativity to the breaking point. Tractor beams, one of the most exotic ideas proposed by the genre that involves manipulating space-time to pull or push objects at a distance, take us beyond the everyday paradigm of science, to the very edge of theoretical physics. And, a team of scientists examined how they might work in a recent study shared on a preprint server.

“In researching sci-fi ideas like tractor beams, the goal is to push and try to find a demarcation point where something more is needed, like quantum gravity,” said Sebastian Schuster, a scientist with a doctorate in mathematical physics from the Charles University of Prague, in an interview with IE. And, in finding out if tractor beams can work, we might also uncover even more exotic forces, like quantum gravity. So strap in.

END_OF_DOCUMENT_TOKEN_TO_BE_REPLACED 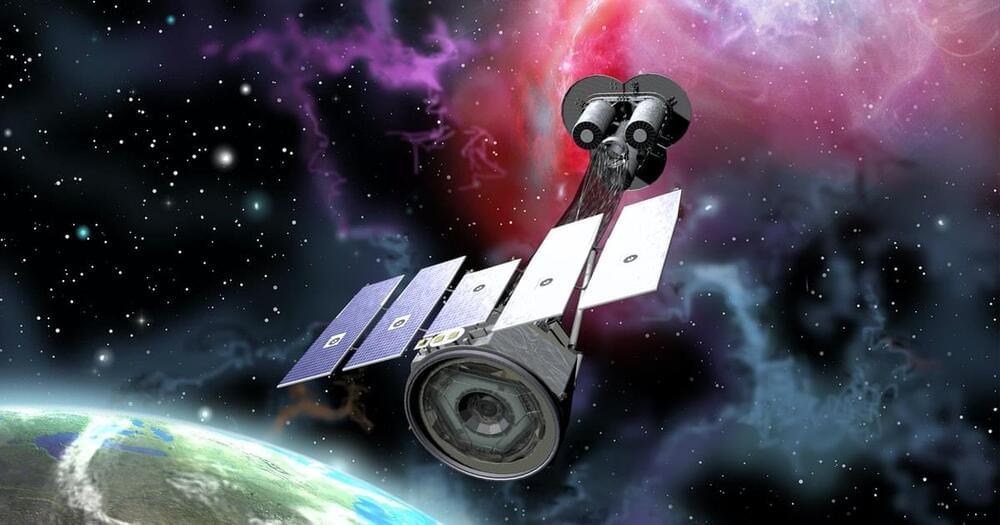 The IXPE mission could change our understanding of black holes, nebulae, and supernovas.

END_OF_DOCUMENT_TOKEN_TO_BE_REPLACED 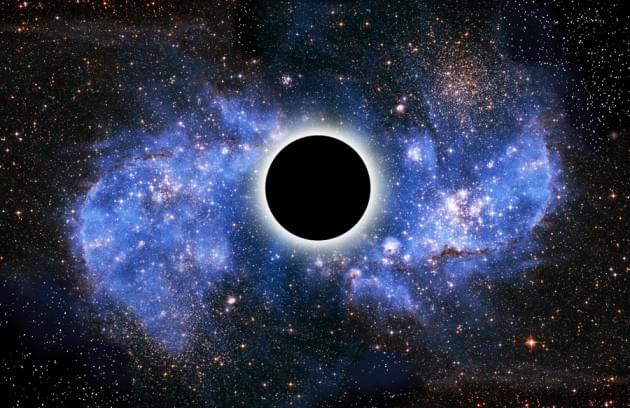 Scientists have come closer than ever before to creating a laboratory-scale imitation of a black hole that emits Hawking radiation, the particles predicted to escape black holes due to quantum mechanical effects.

The black hole analogue, reported in Nature Physics1, was created by trapping sound waves using an ultra cold fluid. Such objects could one day help resolve the so-called black hole ‘information paradox’ — the question of whether information that falls into a black hole disappears forever.

The physicist Stephen Hawking stunned cosmologists 40 years ago when he announced that black holes are not totally black, calculating that a tiny amount of radiation would be able to escape the pull of a black hole2. This raised the tantalising question of whether information might escape too, encoded within the radiation.

END_OF_DOCUMENT_TOKEN_TO_BE_REPLACED 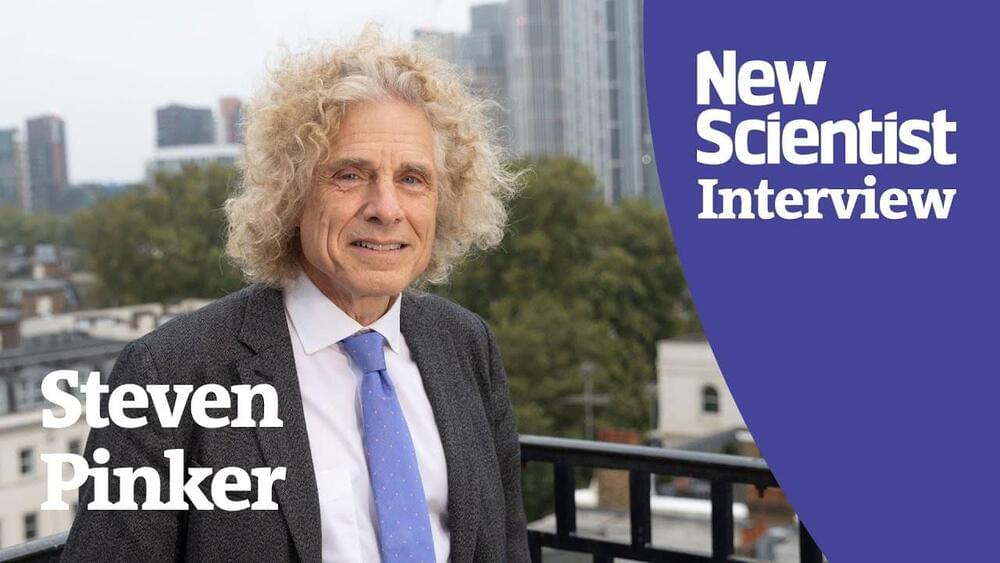 The fundamental forces of physics govern the matter comprising the Universe, yet exactly how these forces work together is still not fully understood. The existence of Hawking radiation — the particle emission from near black holes — indicates that general relativity and quantum mechanics must cooperate. But directly observing Hawking radiation from a black hole is nearly impossible due to the background noise of the Universe, so how can researchers study it to better understand how the forces interact and how they integrate into a “Theory of Everything”?

According to Haruna Katayama, a doctoral student in Hiroshima University’s Graduate School of Advanced Science and Engineering, since researchers cannot go to the Hawking radiation, Hawking radiation must be brought to the researchers. She has proposed a quantum circuit that acts as a black hole laser, providing a lab-bench black hole equivalent with advantages over previously proposed versions. The proposal was published on Sept. 27 Scientific Reports.

“In this study, we devised a quantum-circuit laser theory using an analogue black hole and a white hole as a resonator,” Katayama said.