I have spent the last 30 years in various aspects of the biopharmaceutical industry, which for the most part has been a very rewarding experience.

However, during this time period, having been immersed many different components of therapeutic development and commercialization, one thing has always bothered me: a wide array of promising research never makes it off the bench to see the translational light of day, and gets lost in the historical scientific archives. 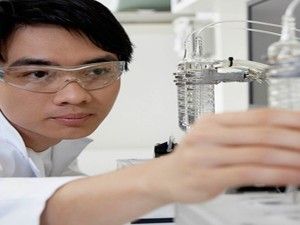 I always believed that scientific progress happened in a very linear narrative, with each new discovery supporting the next, resulting ultimately in an eventual stairway of scientific enlightenment.

What the reality turned out to be was much more of a fragmented, research “evolutionary tree”, with dozens of potential pathways, only very few branches of which ever resulted in scientific maturity, and not always the most fruitful ones by any means.

The premature extinction of these promising discovery pathways were the result of a variety of factors, including, but not limited to, funding priorities, competing industrial interests, “out of vogue” concepts, lack of intellectual properties, non-existent regulatory models, conflicted legislative initiatives, and even religious implications.

In 2016, as in previous years, we continue to see these “valleys of death” swallow up pathways of scientific possibility, with few popular segments attracting the majority of attention and support. 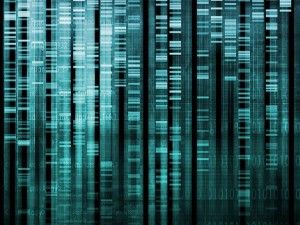 The preponderance of resources focused on the somatic mutation model of carcinogenesis, despite an endless range of research highlighting that the disease is extremely heterogenic and rarely ever follows such a clonal model, is one example that continues to be inappropriately manifested in the oncology system, decades into the “war on cancer”.

On a similar plane, the jettisoning of most studies of the biophysical aspects of human genetics, despite the gross incompleteness offered by the central dogma to explain higher biological form and function, is another example that has become all too pervasive in the research community.

And then there are the areas of human consciousness, memory, and information processing / storage, where in many ways we are still operating in the dark ages, with materialists and dualists battling it out for centuries.

One topic that I have written quite a bit about is that of death, specifically that of the death of the human brain — http://www.singularityweblog.com/is-death-reversible/ 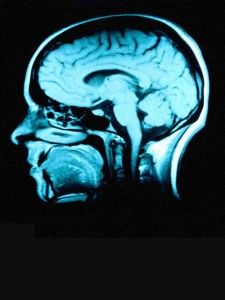 While I am a staunch supporter and advocate of the life-extension / anti-aging movement, I am equally vocal about our need to develop technologies, products, and services that can actually reverse our ultimate transition between the living and dead states, a transition that occurs annually for 60 million humans around the globe.

Death, however, is unfortunately seen by many as a natural, biological progression for human beings, and in many circles, deemed an unnecessary area of scientific research and exploration.

I beg to differ.

Far too often, death arrives too early and too unexpectedly for many of us and our loved ones. And the best modern medicine has to offer today is “Sorry. There is nothing else we can do.”

But what if there was?

There are a variety of species across the natural world that are capable of regenerating and repairing themselves from forms of severe CNS damage that bring them to the transitional grey zone between life and death. Along the evolutionary timeline however, this ability gradually disappeared hundreds of millions of years ago and does not manifest in higher species. 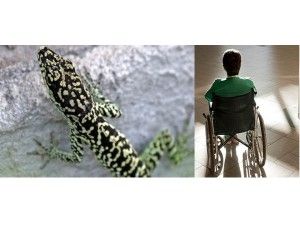 Now, in the 21st century, with the convergence of the disciplines of regenerative biology, cognitive neuroscience, and clinical resuscitation, we may finally be poised to take back these capabilities for humans.

Over the years, clinical science has focused heavily on preventing such life and death transitions and made some initial progress with suspended animation technologies, such as therapeutic hypothermia. But once we transition through the brain death window, currently defined by the medical establishment as “irreversible” (per the 1968 Ad Hoc Committee of the Harvard Medical School definition), we are technically no longer alive. 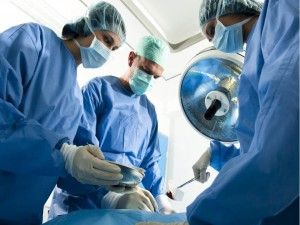 To add insult to injury, a human can be declared dead, even while our bodies can still circulate blood, digest food, excrete waste, balance hormones, grow, sexually mature, heal wounds, spike a fever, and gestate and deliver a baby. It is even acknowledged by thought leaders that recently brain dead humans still may have residual blood flow and electrical nests of activity in their brains, just not enough to allow for an integrated functioning of the organism as a whole.

Several prominent cases in the media over the past few years have further served to highlight the current situation, as well as the substantial anatomical and functional differences between the state known as brain death, and other severe disorders of consciousness, such as coma, and the vegetative and minimally conscious states.

It is now time to take the necessary steps to provide new possibilities of hope, in order to counter the pain, sorrow, and grief that is all too pervasive in the world when we experience a loved one’s unexpected or untimely death, due to lesions which might be potentially reversible with the application of promising neuro-regeneration and neuro-reanimation technologies and therapies. 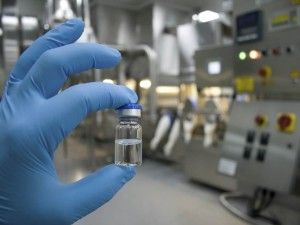 It is time to undertake the required research, based on 2016 technological knowledge, in order to bring about such transformational change.

My name is Ira S. Pastor and I am the CEO of the biotechnology company Bioquark Inc.

Welcome to the unveiling of the Reanima project.