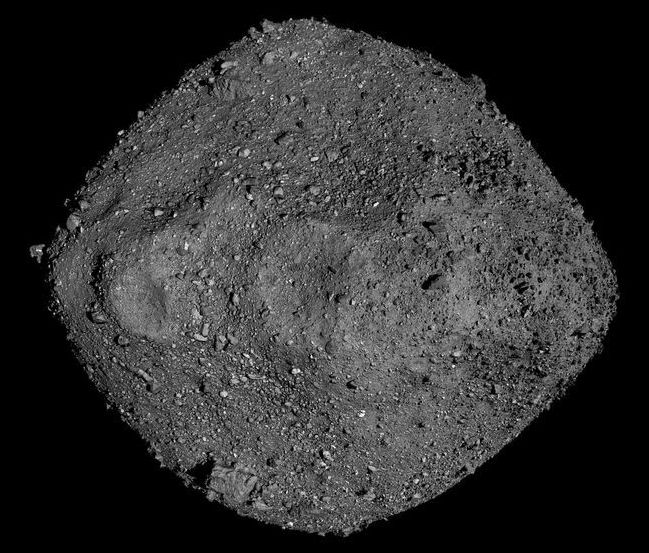 A study by NASA has used precision-tracking data from the Origins, Spectral Interpretation, Resource Identification, Security-Regolith Explorer (OSIRIS-REx) spacecraft to more accurately plot the route of potentially hazardous asteroid Bennu from now until the year 2300.

The agency’s new data, published this week in Icarus, has significantly reduced the uncertainties related to its future orbit, and improved scientists’ ability to determine the total impact probability and predict the orbits of other asteroids.

“NASA’s Planetary Defense mission is to find and monitor asteroids and comets that can come near Earth and may pose a hazard to our planet,” said Kelly Fast, program manager for the Near-Earth Object Observations Program at NASA Headquarters in Washington. “We carry out this endeavour through continuing astronomical surveys that collect data to discover previously unknown objects and refine our orbital models for them. The OSIRIS-REx mission has provided an extraordinary opportunity to refine and test these models, helping us better predict where Bennu will be when it makes its close approach to Earth more than a century from now.”

END_OF_DOCUMENT_TOKEN_TO_BE_REPLACED 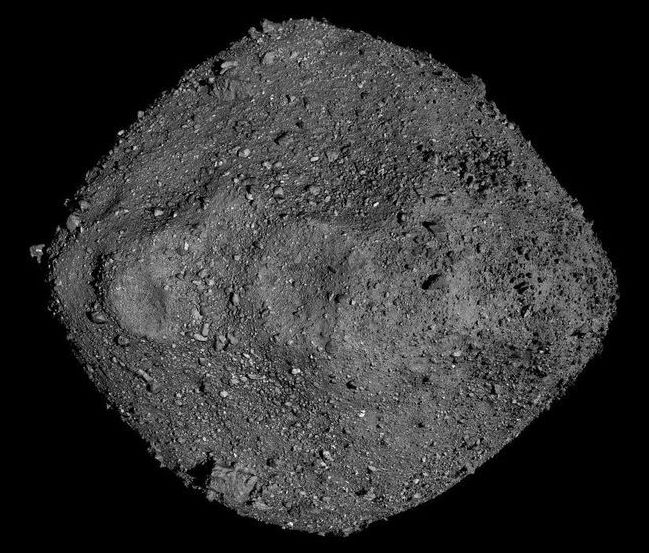 A new NASA mission has revealed the probability that a potentially hazardous asteroid known as Bennu could hit Earth sometime between now and 2300.

END_OF_DOCUMENT_TOKEN_TO_BE_REPLACED 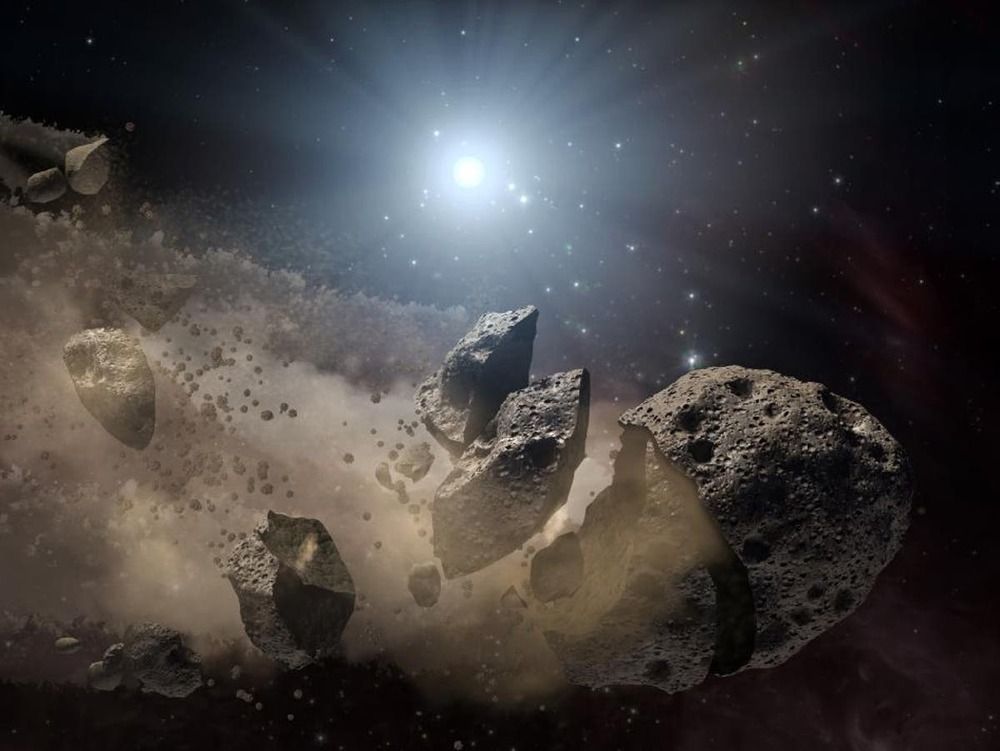 Astronomers believe that they have discovered the origin of the asteroid that wiped out the dinosaurs.

The six mile-wide asteroid which struck the Earth 66 million years ago and ended the 180 million year-long reign of the dinosaurs, was the cause of what is known as a Chicxulub events. It landed in what is now the Yucatan peninsula in Mexico and formed the Chicxulub crater.

Scientists had examined the remains of the ancient rock through the samples on the Earth and within drill cores, which revealed that the debris came from a carbonaceous chondrite class of meteorites – some of the most pristine material in the entire solar system.

END_OF_DOCUMENT_TOKEN_TO_BE_REPLACED 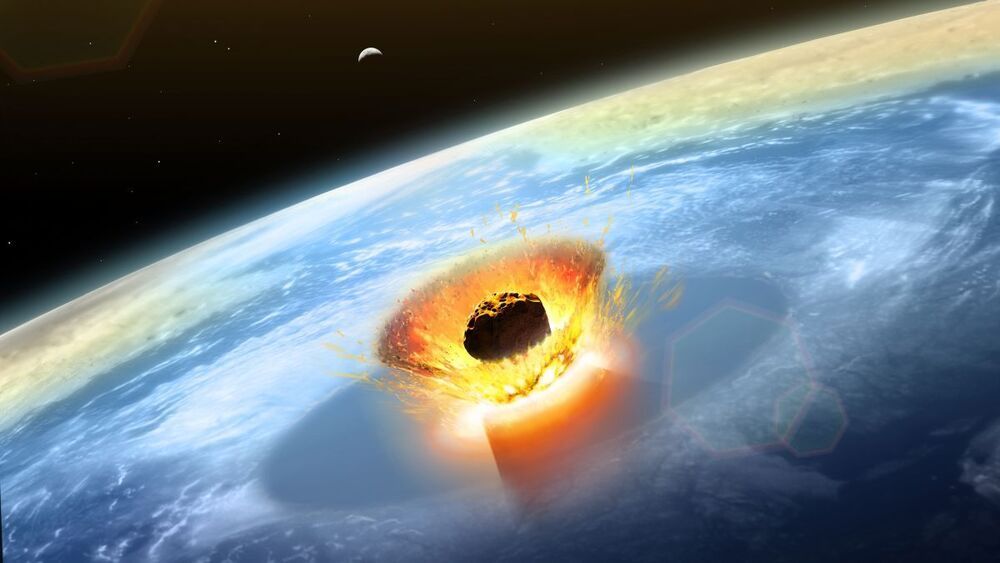 Scientists figured out what slammed into Earth and killed the dinosaurs 66 million years ago: a giant dark primitive asteroid from the outer reaches of the solar system’s main asteroid belt.

END_OF_DOCUMENT_TOKEN_TO_BE_REPLACED 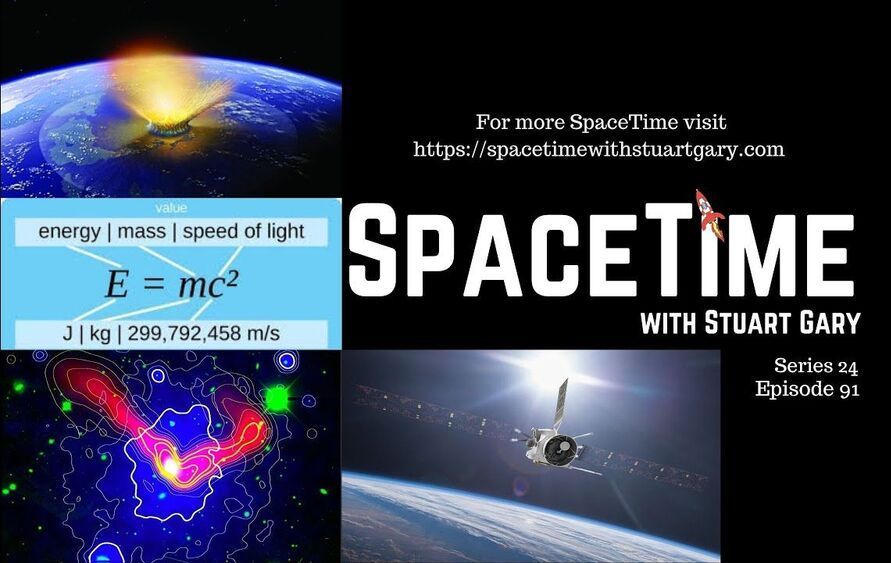 The Astronomy, Technology, and Space Science News Podcast.
SpaceTime Series 24 Episode 91
*Astronomers zero in on source of the impactor that wiped out the dinosaurs.
A new study claims the impactor believed to have wiped out and 75 percent of all life on Earth 66 million years ago including all the non-avian dinosaurs — likely came from the outer half of the main asteroid belt between Mars and Jupiter.
*Producing matter out of pure energy.
Scientists have directly converted pure light energy into matter in a single process for the first time.
The findings reported in the journal Physical Review Letters involved the creation of Electrons and their antimatter counter parts positrons — by colliding quantum packets of photons – light particles.
*Discovery of a galactic stream of galaxy clusters.
Astronomers have discovered a never-before-seen galaxy cluster with a black hole at its centre, travelling at high speed along an intergalactic road of matter.
*Solar Orbiter and BepiColombo making space history with double flyby of Venus.
As we go to air tonight the European Space Agency is making space history with two of its space craft6 undertaking almost simultaneous flybys of the planet Venus.
*The Science Report.
New US congressional report says COVID-19 leaked out of Chinese Government Wuhan Lab.
Wearing masks and social distancing even when vaccinated key to combat new COVID strains.
Rising sea levels may mean fewer eruptions from volcanic islands.
How slowing of the planet’s rotation could have paved the way for life on Earth.
Skeptic’s guide to low vaccination and low IQ.
For more SpaceTime and show links: https://linktr.ee/biteszHQ

Your support is needed…
SpaceTime is an independently produced podcast (we are not funded by any government grants, big organisations or companies), and we’re working towards becoming a completely listener supported show…meaning we can do away with the commercials and sponsors. We figure the time can be much better spent on researching and producing stories for you, rather than having to chase sponsors to help us pay the bills.
That’s where you come in…help us reach our first 1,000 subscribers…at that level the show becomes financially viable and bills can be paid without us breaking into a sweat every month. Every little bit helps…even if you could contribute just $1 per month. It all adds up.
By signing up and becoming a supporter at the $5 or more level, you get immediate access to over 230 commercial-free, double, and triple episode editions of SpaceTime plus extended interview bonus content. You also receive all new episodes on a Monday rather than having to wait the week out. Subscribe via Patreon or Supercast…and share in the rewards. Details at Patreon www.patreon.com/spacetimewithstuartgary or Supercast — https://bitesznetwork.supercast.tech/
Details at https://spacetimewithstuartgary.com or www.bitesz.com

END_OF_DOCUMENT_TOKEN_TO_BE_REPLACED 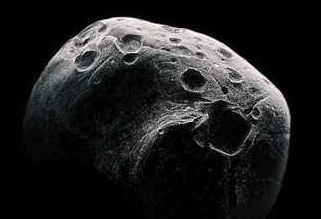 Should you be worried about the massive space rock that could, theoretically, spell disaster if it were to make landfall on terra firma? No, you shouldn’t. But that doesn’t mean you should ignore it either.

The asteroid, called 2016 AJ193, is just under a mile wide and moving at a speed of 58538 miles per hour, according to EarthSky. Its closest encounter with Earth will occur on August 23 at 11:10 a.m. ET, and experts note that anyone trying to spot the asteroid in the wild will have the best chance of doing so before sunrise. If you’re trying to catch a glimpse of it, you’ll have to use a telescope.

Despite the “potentially hazardous” label designated by NASA, EarthSky is quick to allay any fears of impending apocalypse (at least from this particular asteroid) because it won’t hit Earth.

END_OF_DOCUMENT_TOKEN_TO_BE_REPLACED 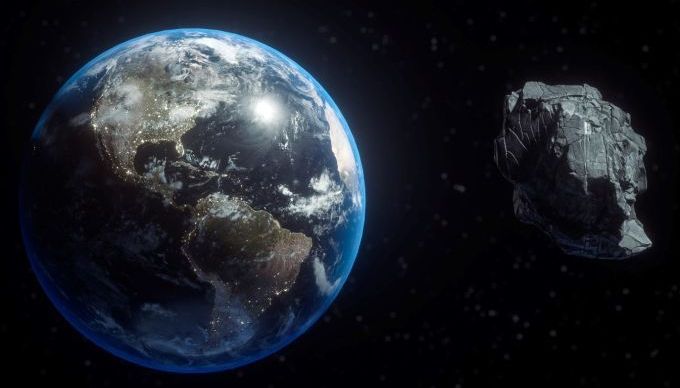 An asteroid about as long as the Great Pyramid of Giza is tall made a “close” approach with Earth on Sunday (July 25), according to NASA calculations.

There is no worry that the space rock poses any threat to Earth, but NASA monitors such rocks to both learn more about the early solar system — asteroids are rocky fragments from that time — and because if their orbits were to change, the asteroid could pose a future risk to Earth.

END_OF_DOCUMENT_TOKEN_TO_BE_REPLACED 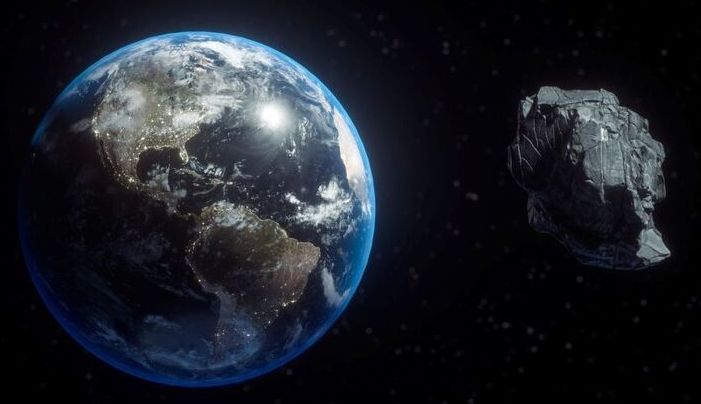 An asteroid about as long as the Great Pyramid of Giza is tall will make a “close” approach with Earth on Sunday (July 25), according to NASA calculations.

There is no worry that the space rock poses any threat to Earth, but NASA monitors such rocks to both learn more about the early solar system — asteroids are rocky fragments from that time — and because if their orbits were to change, the asteroid could pose a future risk to Earth.

END_OF_DOCUMENT_TOKEN_TO_BE_REPLACED 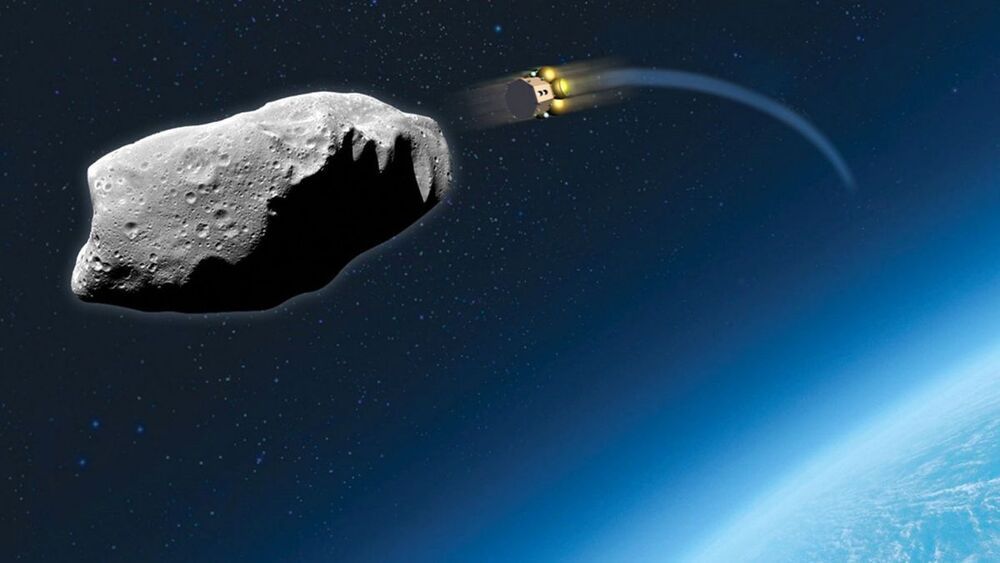 What do you do if you discover a big rock on a collision course with Earth and have very little time to take action?

Large telecommunication satellites used for TV broadcasting could be quickly and easily repurposed as anti-asteroid weapons according to European aerospace company Airbus.

END_OF_DOCUMENT_TOKEN_TO_BE_REPLACED 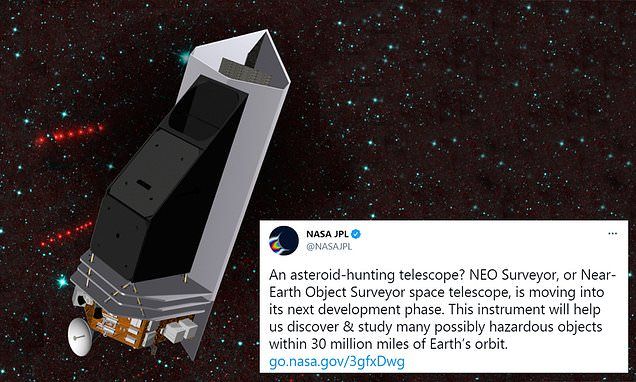 NASA has approved the Near-Earth Object Surveyor space telescope to help the space agency be better prepared for future asteroids that could pose a threat to Earth.

The 20-foot-long infrared telescope would help astronomers and planetary scientists find ‘most’ of the potentially hazardous asteroids and comets that come within 30 million miles of Earth’s orbit, also known as near-Earth objects (NEOs).

According to NASA, there are just over 25000 NEOs, but many more are waiting to be discovered.