One of the missions of Lifeboat Foundation has always been to contemplate the protection of our fragile Spaceship-Earth and to contemplate a day when we may need to migrate from this tiny stage. Yesterday, that day may have been moved a lot closer. But I am getting ahead of myself.

Yesterday, I had a fantasy. One that I passionately hoped would become reality. Minutes before Trump announced the withdrawal of the United States from the Paris Climate Accord, I began to daydream…

No such luck! The USA has lost its Mojo—at least while it is led by a man with no grasp of science, history, morals or a global perspective. As Trump begun to speak, I was sucked into a cruel nightmare. But this nightmare is reality. It’s the reality of a buffoon representing you and me in our nation’s highest office.

Question: Time for a thought experiment. Can you guess the answer?…

What do Arnold Schwarzenegger, Elon Musk, The Pope, Richard Branson and French president, Emmanuel Macron, have in common?

Answer: They are all saddened that the US is surrendering its inspiration, leadership and common sense. Clean energy creates jobs, saves our planet, and aids the political and military stability of nations. Trump doesn’t sense any of this. He is validated by his base and his Yes men. He is a climate denier, and he doesn’t even read. He only watches what others say about him on television. [continue below video]

I cannot add perspective nor amplify President Macron’s urgent message to Americans. The clip is trending on Facebook with the caption: “French president destroys Trump in 5 words”. This suggest that he is taking a jab at Trump; mocking his poor grasp on science and the environment. But, politics plays no role in this message. It is about global impact and opportunity…

The French president hasn’t made a fool of Trump. Trump has brought shame onto his office and made a fool of our system of government, all on his own. His defiance of science and complete lack of understanding history risks irreparable harm to our planet. Trump feels that American jobs come before environmental policy. Yet, he is turning his back on the biggest jobs market since the steam engine. [continue below video]

Perhaps more critically, his withdrawal from the global accord will bring about tariffs against US cars, steel, airplanes, timber and electronics. After all, by pulling out of the Paris accords, we ducking environmental safeties in an effort to make America great — or more accurately, in our effort to bury our heads in the sands and let the rest of the world take the lead on clean energy, efficiency, reducing pollution and averting global warming.

Response to US withdrawal… 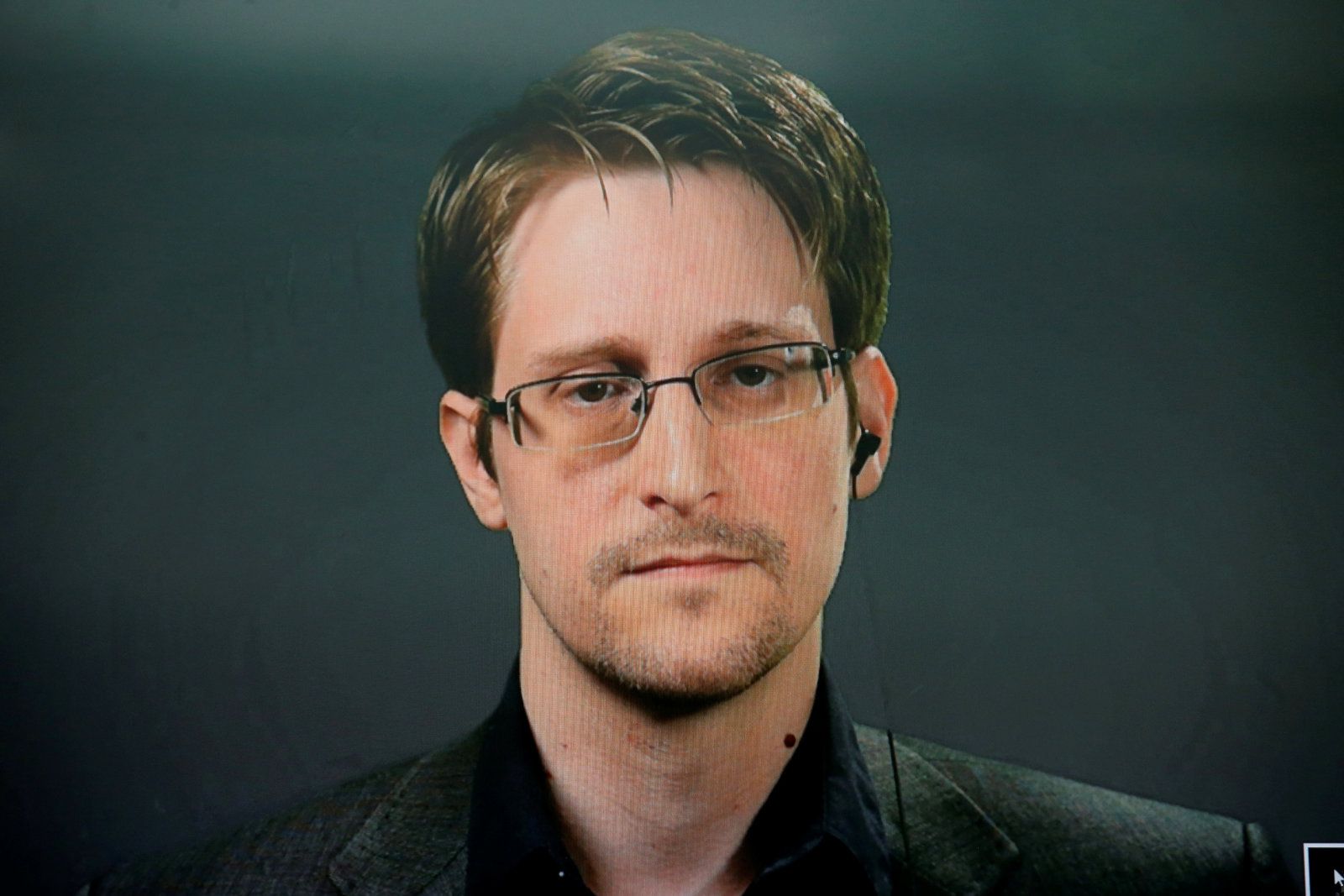