Death is a disease.

Diseases can and will be cured.

Do the math. wink

Disease GWAS show substantial genetic overlap with longevity. Shown are results for coronary artery disease and Alzheimer’s disease. The y axis is the observed P values for longevity, and the x axis is the expected P values under the null hypothesis that the disease is independent of longevity. The cyan, blue and purple lines show the P values for longevity of the top 100, 250, and 500 disease SNPs from independent genetic loci, respectively. Red lines show the background distribution of longevity P values for all independent genetic loci tested in both the longevity and disease GWAS. The grey horizontal line corresponds to the threshold for nominal significance (P = 0.05) for longevity. Significance of enrichment was determined with the hypergeometric test. (credit: Kristen Fortney et al./PLOS Genetics)

What’s the secret of centenarians who have health and diet habits similar to the average person but have remained active and alert at very old ages?

Genes. That’s according to scientists at Stanford University and the University of Bologna, who have written a new report published in PLOS Genetics, based on their finding of several disease variants that may be absent in centenarians compared to the general population. 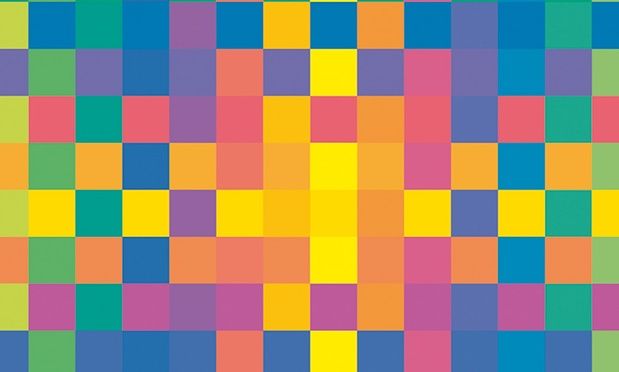 “In her new book Mathematics and Art, historian Lyn Gamwell explores how artists have for thousands of years used mathematical concepts — such as infinity, number and form — in their work. Here she choses ten stunning images from her book that reveal connections between maths and art.” 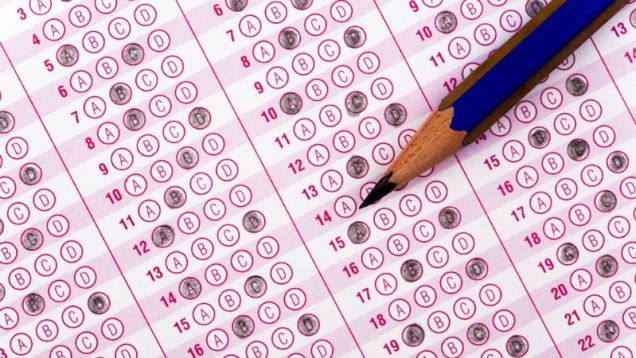 An artificial intelligence program received such high scores on a standardized test that it’d have an 80% chance of getting into a Japanese university.

The Wall Street Journal reports that the program, developed by Japan’s National Institute of Informatics, took a multi-subject college entrance exam and passed with an above-average score of 511 points out of a possible 950. (The national average is 416.) With scores like that, it has an 8 out of 10 chance of being admitted to 441 private institutions in Japan, and 33 national ones.

The AI took some time to perfect, and it still has a ways to go. The team had been working on the program since 2011, the same year IBM’s Watson dominated Jeopardy! champions Ken Jennings and Brad Rutter in a multi-day tournament. Previously, the Japanese AI program had received below-average results, but this time around, the robot did particularly well in math and history questions, which have straightforward answers, but it still received iffy marks in the physics section of the test, which requires advanced language processing skills. 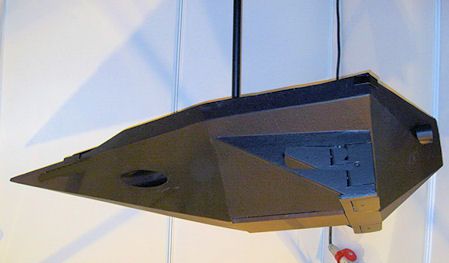 To critics, it’s flat-out junk science, not even worth thinking about. But its inventor, Roger Shawyer, has doggedly continued his work. As Danger Room reported last year, Chinese scientists claimed to validate his math and were building their own version.

Shawyer gave a presentation earlier this week on the Emdrive’s progress at the CEAS 2009 European Air & Space Conference. It answered few questions, but hinted at how the Emdrive might transform spaceflight — and warfare. If the technology works, that is.

The heart of the Emdrive is a resonant, tapered cavity filled with microwaves. According to Shawyer, a relativistic effect generates a net thrust, an effect confirmed by various Emdrives he has built as demonstrations. Critics say that any thrust from the drive must come from another source. Shawyer is adamant that the measured thrust is not caused by other factors.