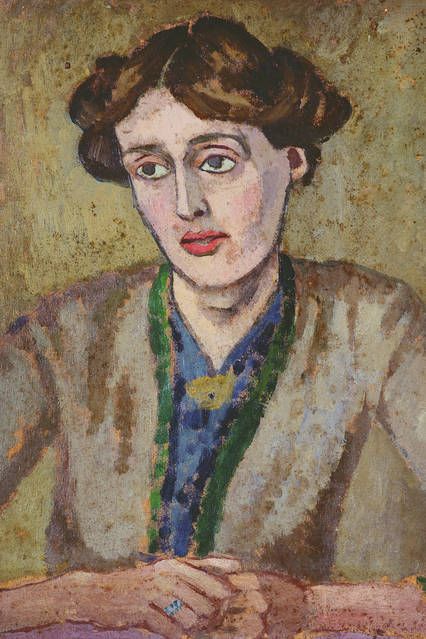 “Patrick Hayes’s “Human 2.0? Life-Writing in the Digital Age” provides a defense of autobiography as it comes through Facebook, Twitter, instant messaging, blogging and the rest.”

100 Year Starship (100YSS) today announced the establishment of the Canopus Award, an annual writing prize recognizing the finest fiction and non-fiction works that contribute to the excitement, knowledge, and understanding of interstellar space exploration and travel.

100YSS, led by former astronaut, engineer, physician and entrepreneur Dr. Mae Jemison, is an independent, long-term global initiative working to ensure that the capabilities for human interstellar travel, beyond our solar system to another star, exist within the next 100 years.

“Imagination, varied perspectives and a well told story are critical to advancing civilizations. In particular, beginning with the simple question ‘What if?’ pushes us to look beyond the world in front of us and to envision what could be, ought to be and other realities,” said Dr. Jemison. “Both science fiction and exploratory non-fiction have inspired discovery, invention, policy, technology and exploration that has transformed our world.”

The award is named for the second brightest star in the night sky, Canopus, which connects humanity’s past, present and future through fact and fantasy. Over the millennia Canopus not only heralded planting seasons in the Rift Valley, but was a major navigation star for everyone from the Bedouin of the Sinai and the Maori of New Zealand to deep space probes like Voyager. Just as Canopus has helped explorers find their way for centuries, great writing —telling a story well ––is a guidepost for current and future interstellar achievement.

Canopus Award program manager and writer Jason D. Batt notes that, “100YSS is launching the awards at a particularly fortuitous time. The recent announcements of Kepler-452b exoplanet, major financial support of searches for extraterrestrial intelligence and the space probe New Horizons close encounter with Pluto and the amazing images it is generating highlight how we all look up and dream of what’s out there. The Canopus award celebrates that passion that is common to the public, researchers and science fiction fans alike.”

100 Year Starshipâ (100YSS) is an independent, non-governmental, long-term initiative to ensure the capabilities for human interstellar flight exist as soon as possible, and definitely within the next 100 years. 100YSS was started in 2012 with seed-funding through a competitive grant from DARPA (Defense Advanced Research Projects Agency) for the purpose of fostering the type of explosive innovation and technology and social advances born from addressing such an incredible challenge. To foster such innovation, 100YSS engages in collaborative international programs and projects in research and innovation, science, technology, engineering and mathematics (STEM) capacity building, entrepreneurship and education projects with and between organizations, companies, universities and individuals. Based in Houston, TX, 100YSS recently opened an affiliate in Brussels, [email protected] and is in the process of developing affiliates in Africa and Asia.

The 100YSS Public Symposium is a powerful four-day event of global, transdisciplinary experience of imagination, hands-on programs, thought-provoking discussions and action on the frontiers of science, civilization, space, technology, society, music, art and our present and future. The Symposium brings together experts, enthusiasts, students, celebrities, innovators, educators, and thought leaders from around the world. 2015 is the fourth Symposium and is themed around “Finding Earth 2.0”—how both the process to discover and the definitive identification of a planet outside our solar system capable of supporting Earth-based life will be game changing across the spectrum of human activities.

100YSS is part of the Dorothy Jemison Foundation for Excellence. For more information, visit www.100yss.org. To register for the 2015 Symposium, visit http://2015.symposium.100yss.org.

Find us on social media: