The pop culture fan base for Star Wars embraced the May 4th date and popularized it. Lucasfilm and later Disney could not have a better day to advertise Star Wars stuff. This is a testament to the many Star Wars fans across the world who have chosen to celebrate the holiday. Lucasfilm and parent company Disney now also wisely have embraced the date as an annual celebration of Star Wars.

So you might be a die-hard Star Wars fan, or maybe you enjoy the movie. If you don’t like Star Wars, well, not sure why you are reading. Maybe you have a loved one and you are trying to figure out what to do with them on this very important day to them. So we are going to go on the assumption that you know at least a little something about Star Wars.

Alright, to the Coruscant of the article. (Hey, it is a Star Wars article after all!)

What space stuff was influenced by Star Wars?

In 1983, President Ronald Reagan proposed the Strategic Defense Initiative(SDI). Reagan’s SDI concept focused on a missile defense system intended to protect the United States. Attacks delivered by intercontinental ballistic missiles and submarine-launched ballistic missiles would be shot down. Critics of the program nicknamed the program “Star Wars” and the name gained common acceptance. Although satellite-based laser and particle weapons didn’t materialize, this was a space-related program that was definitely influenced by the movies. 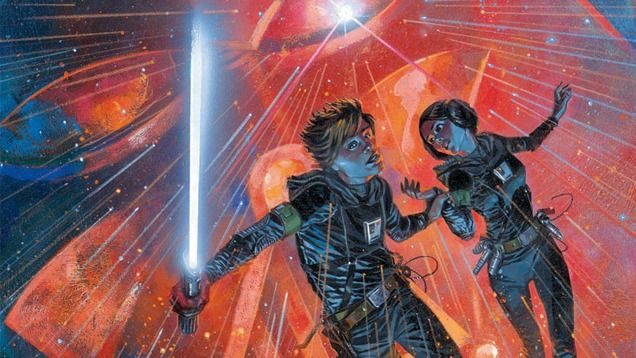 “When a franchise is around for four decades, it can get impossibly unwieldy to try and grasp its lore — and Star Wars canon is no exception. Here’s a guide to the origins of Star Wars Canon, the rise and fall of one of the most prominent Expanded Universes in fiction, and where the saga stands with Disney today.” 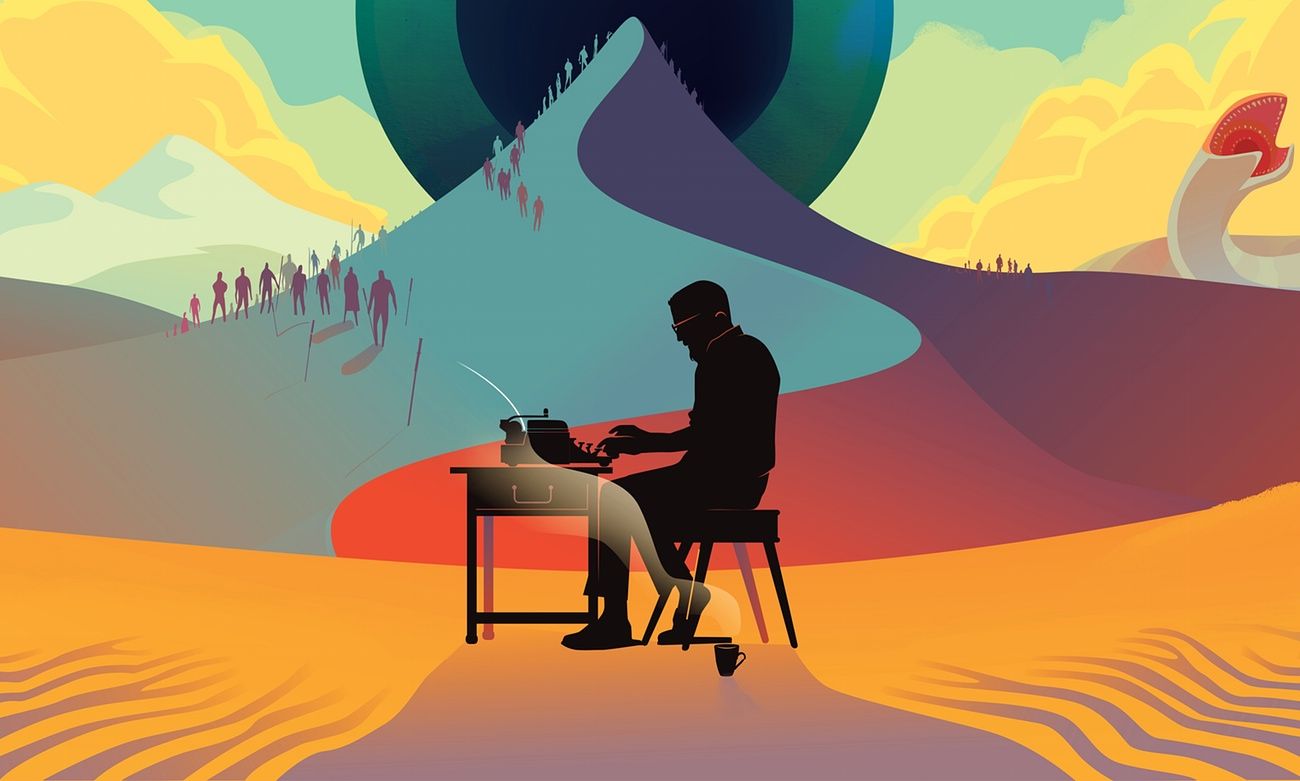 “It has sold millions of copies, is perhaps the greatest novel in the science-fiction canon and Star Wars wouldn’t have existed without it. Frank Herbert’s Dune should endure as a politically relevant fantasy from the Age of Aquarius.”