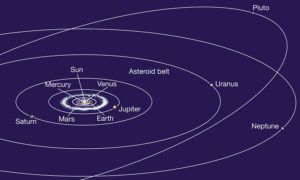 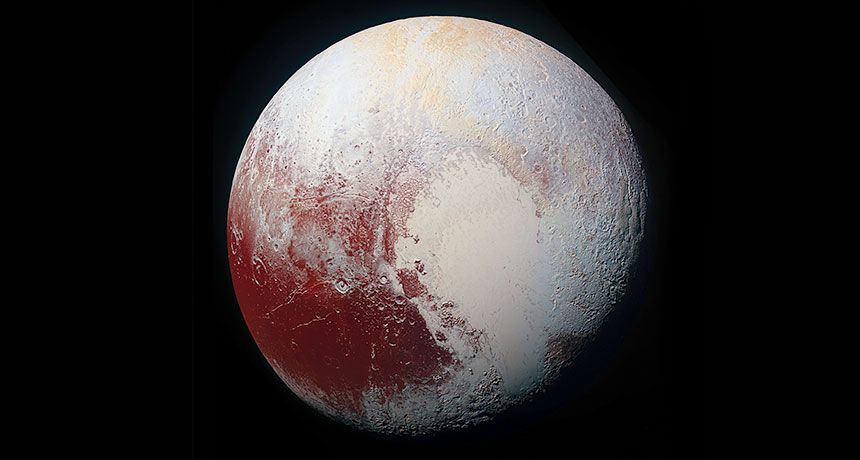 “The alien landscapes of Pluto and its moons dazzled scientists and nonscientists alike this year. More than eight decades after its discovery, Pluto became much more than a nondescript point of light. It’s a dynamic, complex world unlike any other orbiting the sun.” 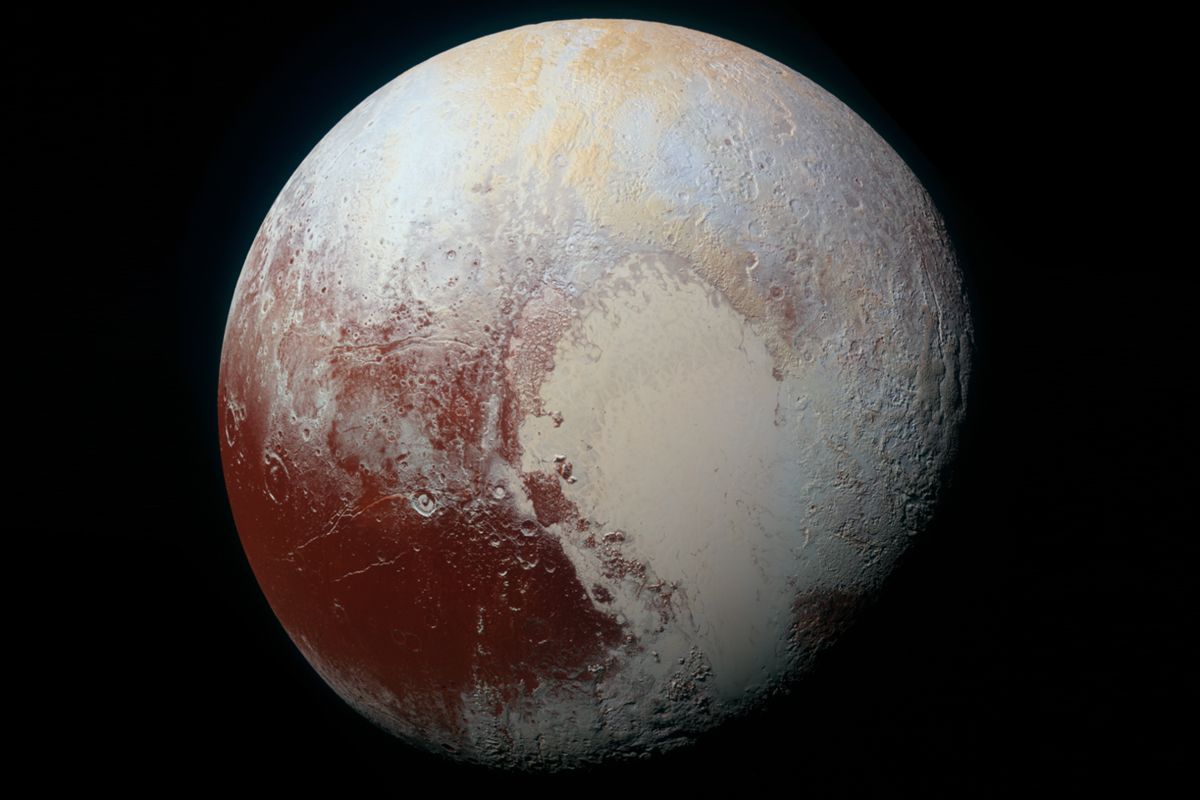 While NASA has already shown us Pluto’s best images yet, the administration is anything but done blowing our minds. What you see above is an enhanced high-resolution color view of Pluto, created with a combination of blue, red and infrared images. NASA says this photo, taken by New Horizons spacecraft, highlights Pluto’s diverse landforms and shows us its complex geological and climatological story — as much as scientists have been able to figure out, anyway. Over the past few months, NASA’s shared many things related to Pluto, including a closer look at its desolate surface and icy mountain range. 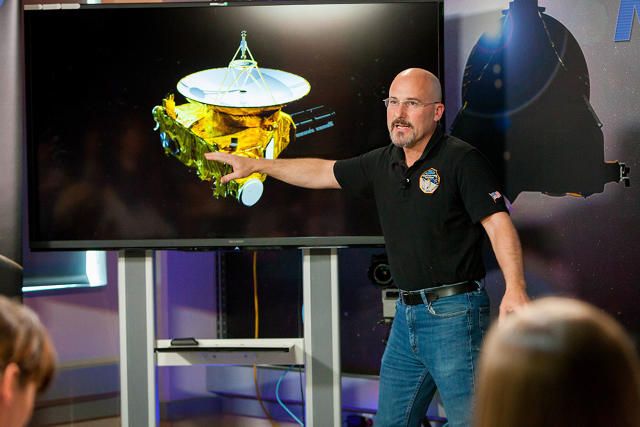 One thing you don’t expect when planning a nine-year mission to the most distant planet in our solar system is the eventuality that Pluto might not be a planet once you got there.

Yet that’s exactly what went down in 2006. That January, NASA launched its unmanned New Horizons probe, a baby grand piano-sized, 1,054-pound spacecraft, on the first-ever route to Pluto. Then, in August 2006, the International Astronomical Union demoted Pluto to the diminutive status of “dwarf planet.”