The universe is filled with uncountable amounts of mystery, discovery, opportunity, experiences, marvels and more. So, let’s not die if we don’t have to.

It’s much harder to make the case that radical longevity cannot be engineered into our biology than that it can. Humanity engineers cells in countless ways all the time now, and our knowledge, capability and tools keep growing exponentially.

Now, a mainstream amount of demand to create a bustling global industry of life extension R&D is the only thing standing between you and the ability to live indefinitely.” — Eric Schulke

Fifteen thousand years worth of Netflix are watched every day. Fifteen billion dollars are spent on the Super Bowl and fifteen billion dollars are spent on Valentine’s day. Those aren’t bad things but we need some perspective. Survival is humanity’s main and oldest occupation. We have what it takes to survive if we pay attention and get with the program.

“Yes, the future is transhumanism. Who would ask ‘Is the future being alive and prosperous?’ As if anyone should expect humanity to work for a future of hardship and death.” — Ray Keyes

People suffer in great existential voids these decades, not only do they need life, they need deep meaning and purpose. The movement for indefinite life extension is giving them both. 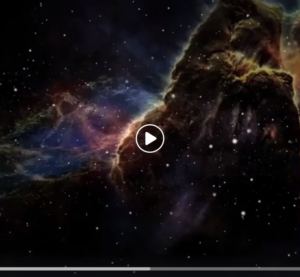