An Interview with Jennifer Gidley

by Tracey Follows, Founder/Director of the Female Futures Bureau 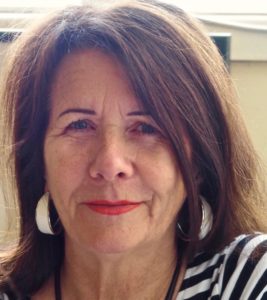 Jennifer Gidley is a former President of the World Futures Studies Federation (2009−2017), a UNESCO and UN partner and global peak body for futures studies scholarship, she led a network of hundreds of world leading futures scholars and researchers from around the globe. An adjunct Professor at the Institute for Sustainable Futures, UTS in Sydney, futurist, author, psychologist and educator, Jennifer is a prolific author of dozens of academic papers, serves on several academic boards, and most recently authored Postformal Education: A Philosophy for Complex Futures (Springer, 2016) & The Future: A Very Short Introduction (Oxford, 2017).

Tracey: I spoke to Jennifer about her perspective on Female Futures.

One of the issues we discuss a lot at The Female Futures Bureau is why more female futurists don’t have a higher profile. And Jennifer agrees that it’s not because they aren’t around:

“I actually believe there are a large number of female futurists globally, and probably always have been. I would suggest that there are as many women involved in futures studies and foresight work as there are men…” 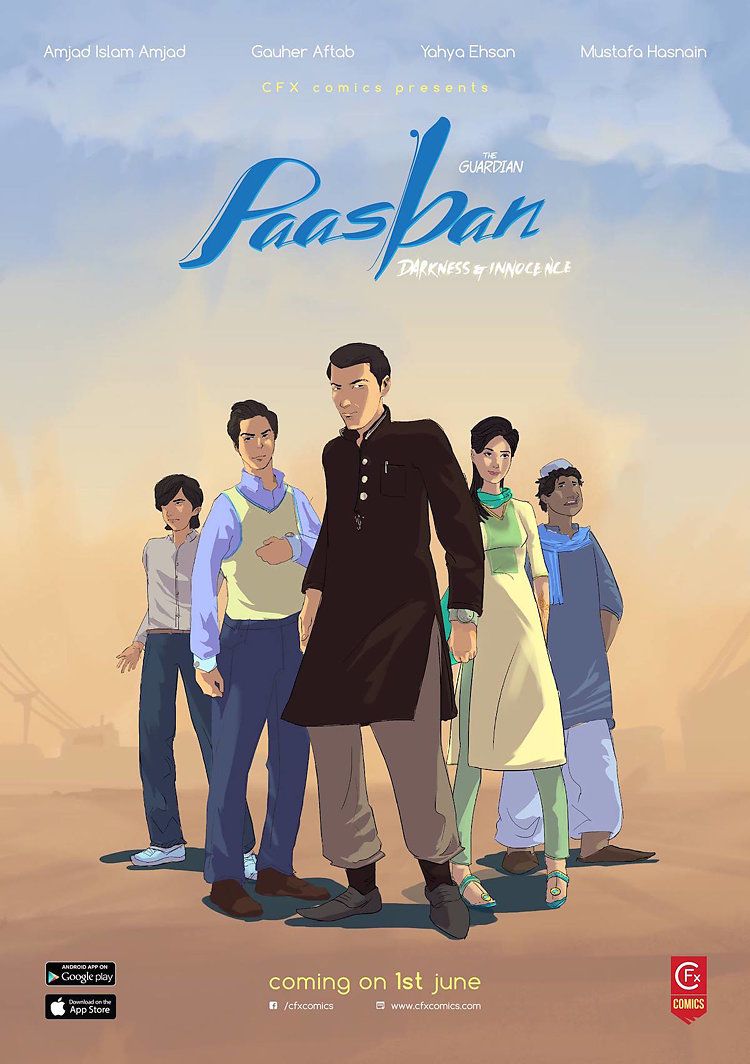 “When you consider that one of the most vulnerable targets of violent extremism are kids who don’t have access to education, we really had to try and make the art captivating and yet simple enough to explain the story to someone even if they can’t read the words,” Aftab told Hyperallergic.

I have been meaning to read a book coming out soon called Regenesis: How Synthetic Biology Will Reinvent Nature and Ourselves. It’s written by Harvard biologist George Church and science writer Ed Regis. Church is doing stunning work on a number of fronts, from creating synthetic microbes to sequencing human genomes, so I definitely am interested in what he has to say. I don’t know how many other people will be, so I have no idea how well the book will do. But in a tour de force of biochemical publishing, he has created 70 billion copies. Instead of paper and ink, or pdf’s and pixels, he’s used DNA.

Much as pdf’s are built on a digital system of 1s and 0s, DNA is a string of nucleotides, which can be one of four different types. Church and his colleagues turned his whole book–including illustrations–into a 5.27 MB file–which they then translated into a sequence of DNA. They stored the DNA on a chip and then sequenced it to read the text. The book is broken up into little chunks of DNA, each of which has a portion of the book itself as well as an address to indicate where it should go. They recovered the book with only 10 wrong bits out of 5.27 million. Using standard DNA-copying methods, they duplicated the DNA into 70 billion copies.

Scientists have stored little pieces of information in DNA before, but Church’s book is about 1,000 times bigger. I doubt anyone would buy a DNA edition of Regenesis on Amazon, since they’d need some expensive equipment and a lot of time to translate it into a format our brains can comprehend. But the costs are crashing, and DNA is a far more stable medium than that hard drive on your desk that you’re waiting to die. In fact, Regenesis could endure for centuries in its genetic form. Perhaps librarians of the future will need to get a degree in biology…