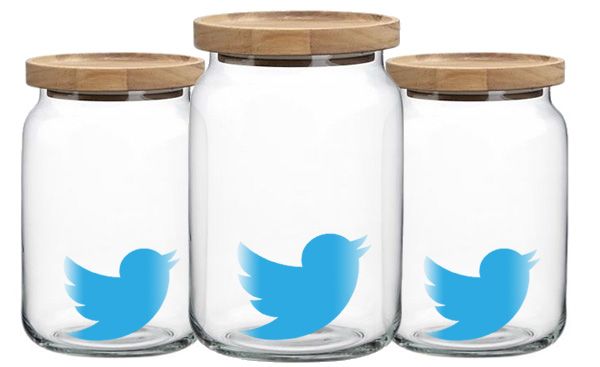 In April of 2010 the Library of Congress announced that it will acquire all of the public tweets for future generations to review. It’s quite the ambitious effort from a technological standpoint, considering all of the data migration and storage as the micro-blogging social network grows. The initiative also has some uncovered ethical and democratic potential that are currently being overlooked.

Twitter as a platform is empowering the creators of the world to understand how their co-conspirers and consumers are affecting the discovery, development, and delivery of new goods & services to be brought to market. For instance, Marketing and other R&D departments across the globe at the enterprise scale are using social networks like Twitter to monitor and improve their CRM (Customer Relationship Management) processes. These aren’t rigid customer service initiatives, but also customer discovery initiatives. Social networking is giving new meaning to the idea that supply & demand are never ending sphere of interaction; further, confusing the philosophical ideal of who might our creators and consumers be.

This is important because ownership is allocated to creators of sorts, regardless of initial or latter impact.

At current, the world is enduring a series of spiking economic crisis, and as the engineers and economists try and root-cause to remedy our problems, the political conservatism that we all possess at some extent is making it difficult to justify spreading the wealth. Moral and Political arguments haven’t been working over the millennia or most recently. The books/rants/calls for gifting larger amounts to working-poor, nor distributing wealth at high rates to compensate the lesser valued have yielded a change in the gap between those with an immense value and those without. This crisis is not one of lost value, or population growth, or technological change. It is (and has always been) one of poorly allocated ownership. Those causes can be debated separately.

Ownership is paramount in distributing value to individuals and institutions, outside of charity. I don’t think it necessary to elaborate on how miniscule charity is in the known world. It’s legally defensible and mathematically quantifiable. One of the missions of the Library of Congress is to log intellectual property; further, so that it may (if necessary) be defended on the behalf of stakeholders. The initiative to capture tweets for the future generations should not only be technologically charged, but it should be economically charged to assign ownership to authors. This effort would assist greatly in identifying the degrees of separation between the various stakeholders in the discovery, development, and delivery of things.