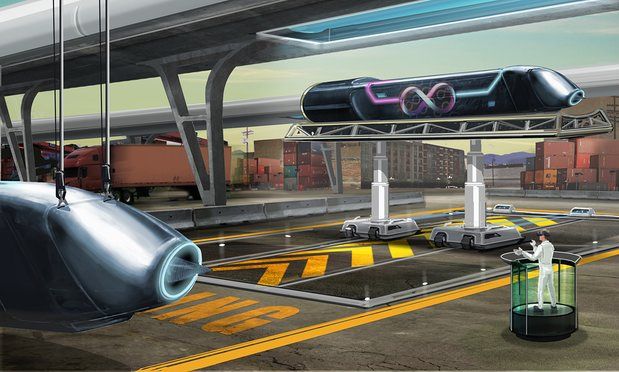 “Dirk Ahlborn, chief executive officer of Hyperloop Transportation Technologies (HTT), announced on Thursday that HTT has reached an agreement with the Slovakian government to explore building a local Hyperloop system. A transport system capable of speeds of up to 760mph (1,223kph).

According to Ahlborn, the next steps will include identifying a route that could connect Bratislava, Slovakia’s capital, with Vienna and Budapest.” 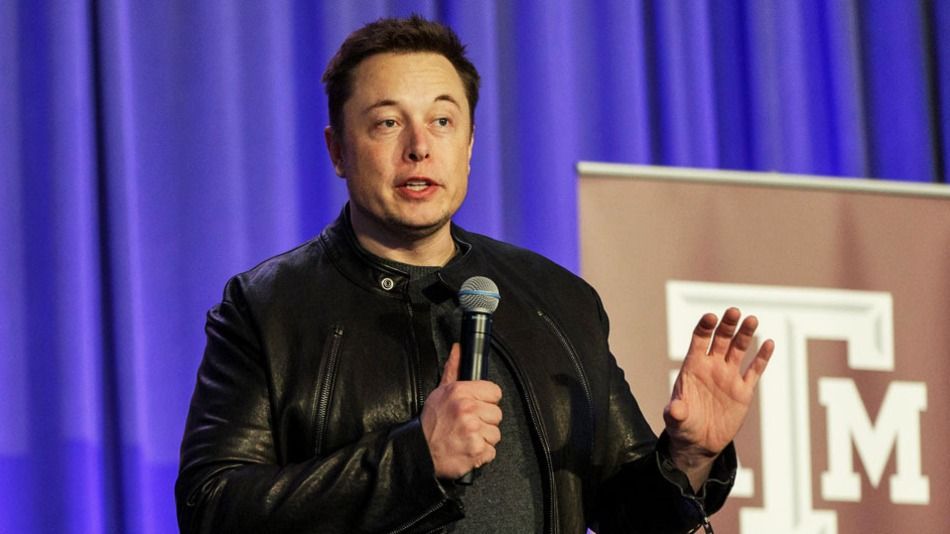 “The SpaceX Hyperloop Pod competition crowned a winner on Sunday, naming the MIT Hyperloop Team as the group with the best look at what the Hyperloop transportation pod system might look like in the future.”

“SpaceX just announced an official contest open to university students and independent engineering teams. The company will release detailed rules, criteria, and tube specifications in August. … The challenge will be to build “human-scale pods” to be tested on the Hawthorne, California test track that will be built next to the SpaceX headquarters, but the company is careful to note that no humans will ride in the pods. All the designs submitted must be open source.”