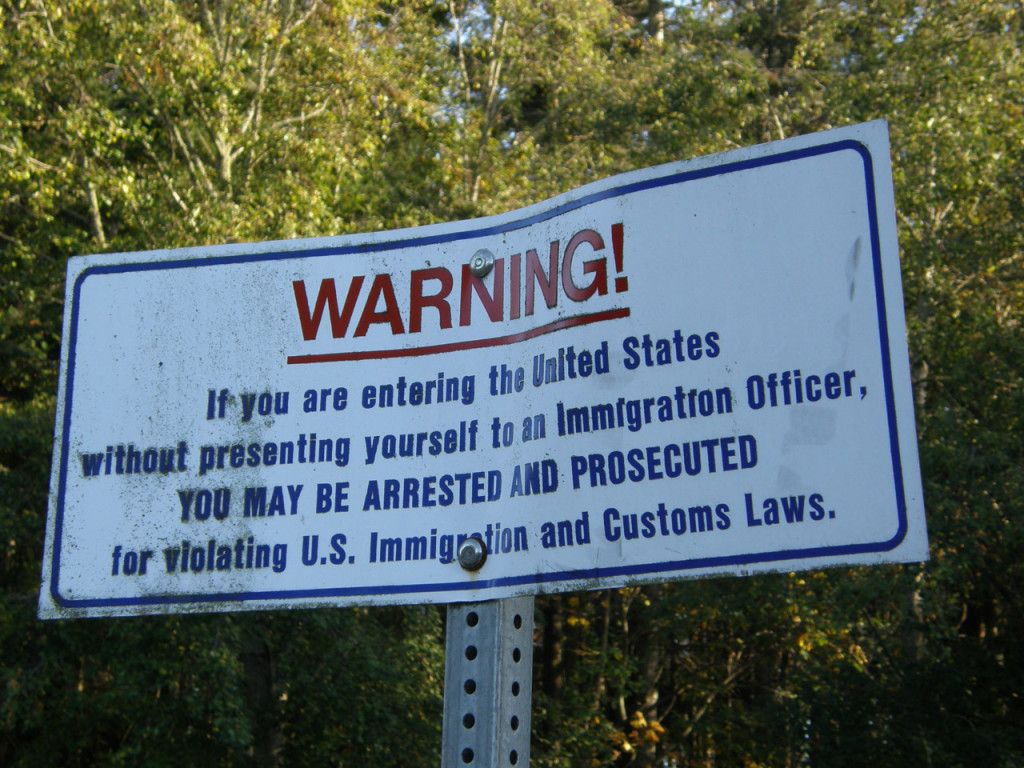 The aim of this short essay is not to delve into philosophy, yet on some level it is un-avoidable when talking about Transhumanism. An important goal of this movement is the use of technology for the enhancement, uplifting and perhaps…the transcendence of the shortcomings of the human condition. Technology in general seems to be keeping pace and is in sync with both Moore’s law and Kurzweil’s law and his predictions.

Yet, there is an emerging strain of Transhumanists — propelled by radical ideology, and if left un-questioned might raise the specter of Eugenics, wreaking havoc and potentially inviting retaliation from the masses. The outcome being, the stymieing human transcendence. One can only hope that along with physical augmentation technology and advances in bio-tech, Eugenics will be a thing of the past.

Soon enough, at least IQ Augmentation technology will be within reach (cost-wise) of the common man — in the form of an on-demand, non-invasive, memory and intelligence augmentation device. So… will Google Glass or similar Intelligence Augmentation device, forever banish the argument for “intellectual” Eugenics? Read an article on 4 ways that Google glass makes us Transhuman.

There is an essay on IEET titled: The Specter of Eugenics: IQ, White Supremacy, and Human Enhancement. It makes for interesting reading, including, the comments that follow it.

The following passage from the novel “Memories with Maya” is relevant to that essay.

He took a file out and opened it in front of us. Each paper was watermarked ‘Classified’.

“This is a proposal to regulate and govern the ownership of Dirrogates,” he said.

Krish and I looked at each other, and then we were listening.

“I see it, and I’m sure you both do as well, the immense opportunity there is in licensing Dirrogates to work overseas right at clients’ premises. BPO two point zero like you’ve never seen,” he said. “Our country is a huge business outsourcing destination. Why not have actual Dirrogates working at the client’s facility where they can communicate with other human staff. — Memories with Maya

A little explanation: Dirrogates are Digital Surrogates in the novel. An avatar of a real person, driven by markerless performance capture hardware such as a Kinect-like depth camera. Full skeletal and facial tracking animates a person’s Digital Surrogate and the Dirrogate can be seen by a human wearing Augmented Reality visors. Thus a human (the Dirrogate operator) is able to “tele-travel” to any location on Earth, given its exact geo-coordinates.

At the chosen destination, another depth cam streams a live, real-time 3D model of the room/location so the Dirrogate (operator) can “see” live humans overlaid with a 3D mesh of themselves and a fitted video draped texture map. In essence — a live person cloaked in a Computer generated mesh created in real-time by the depth camera… idea-seeding for Kinect 2 hackers.

What would a Dirrogate look like in the real-world? The video below, is a crude (non photo-realistic) Dirrogate entering the real world.

This brings up the question: If we can have Digital Surrogates, or indeed, pseudo mind-uploads taking on 3D printed mechanical-surrogate bodies, what is the future for physical borders and Immigration policies?

Which brings us to a related point: Does one need a visa to visit the United States of America to “work”?

As an analogy, consider the pseudo mind-upload in the video below.

Does it matter if the boy is in the same town that the school is in or if he were in another country? Now consider the case of a customer service executive, or an immigrant from a third world country using a pseudo mind-upload to Tele-Travel to his work place in down-town New York — to “drive” a Google Taxi Cab until such a time that driverless car AI is perfected. 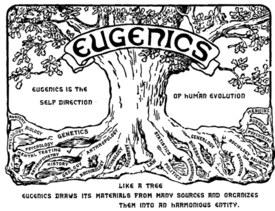 “As many as 2,000 people forcibly sterilized under a past North Carolina program should be compensated $50,000 each, a panel voted on Tuesday, the first time a state has moved to pay victims of a discredited human selection program.”

There approximately 2000 living victims of the eugenics experiment conducted between 1929 and 1974 in the State of North Carolina. The short report released at a late hour of the business day (3:26PM) in a non-graphic format only commanded ‘24’ tweets by the time that I wrote this article some 24 hour later. These are extremely small viewership numbers for the magnitude of this article.

Governor Beverly Perdue provided political backing for the aforementioned compensation derived by a five member task-force. While this information may just seem as common as Interpol discovering some Waffen SS General in his late 90’s, it is not. The political and legal implications of this executive decision are wide spread. It is not the normal protocol of any government to give legal and financial incentive to its constituencies to demand (and receive) any type of indemnification. A greater question for the NC-Governor and the task force is: Why? While I’d expect to see some District and possibly even the Supreme Court push back on this legislation, there is a real opportunity posed to the pseudo-democratic body that is the United States from a legal, socio-cultural, and technological standpoint. Of course there is a real threat posed from an economic standpoint. Every affected entity (individual or institution) seeking reparations for their abuse, from slavery to agriculture subsidies, has some new grounds for argument; and further, in the fashion of capitalistic we should assume that every ambitious attorney is paying attention.

Pandora’s passions for chaos provides all the incentives that federal, state, and local governments need to keep denying the need to even consider reparations for the many socio-cultural, ethnic, gender, and preference groups that are deemed “undesirable” by the most conservative and elitist of us all. Transhumanists have long had ties to eugenics,but ideas on how to improve the genetic composition of a population have to ensure that individual choice to (or not to) participate at their own risks/reward.

The lack of ethics that human-kind has witnessed by technological elites will over the others has been consistently dangerous to the optimal operation efficiency and effectiveness of our species. While it is likely impossible philosophically for human’s to actually have a nature about themselves, the one thing that we’ve always tried to do is control our situation to better manage the risks of uncertainty. It’s not an ill mission, but the pathology of our altruism often shows that it is our most stifling virtue. Projecting our idea of greatness onto the entire population is not progressive, even as technology progresses. As we merge away from the socio-cultural conservatism of the past century(s) and our diverse preferences become cliché, let’s be conscious to honor and protect choice, and continue to scale the distribution of information to individuals and institutions alike.