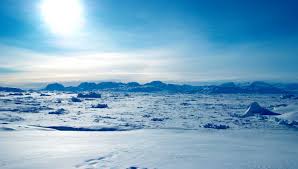 “Canada’s domestic digital divide, with the North as its epicenter, has been a point of growing concern over the last several years. Much of the internet in the northernmost regions of the country is still beamed down by satellites, but a plan to link Europe and Asia with fiber optic cable via Nunavut is currently being negotiated by a Toronto-based company called Arctic Fibre.”