This article first appeared under the title “Techno-Optimists & Pessimists are Brothers in Arms” at Transhumanity.net, where Franco is a contributing editor. 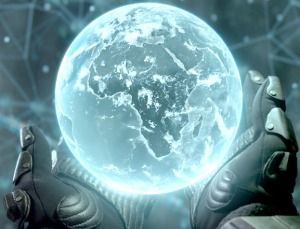 But they both agree on the underlying premise that technologies can and likely will have profoundly transformative effects on self and society. They agree not only that we have the power to shape the outcomes such technologies can foster, that we have the power to affect and to a large extent determine the ultimate embodiment and repercussions of such technologies, but also that such technologies impel us to make concerted efforts towards determining such repercussions and embodiments! It may not look that way from the inside-out, but they are fighting to realize their vision of Humanity’s brightest future. Until we reach the day when the majority of humanity has extensively acknowledged the expansive power such transformative technologies hold, Techno-optimists & Techno-pessimists, Transhumanists & Luddites, and Revolutionaries & Revivalists alike are on the same side! Both camps are on a campaign to alert planet earth of the titanic transformations rushing foreforth upon its horizon. Both agree on the underlying potential such technologies hold for changing the world and the self – whether encased as Prized Present or in Pandora’s Box – and both are weary for the world to wake up and smell the rising. 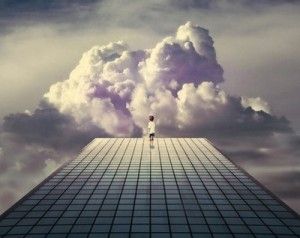 And besides, we’re all in it together, no? At least Techno-pessimists are thinking about such issues, and putting forth their appraisals. At least they’ve begun to consider what is at stake. Is a techno-pessimist closer to a Technoprogressive or Transhumanist than one who doesn’t take a stance either way is? Maybe.

Not that the likes of Leon Kass, Francis Fukuyama and other Neo-Luddites, Developmental Critics, or Anarcho-Primitivists are to be heralded or left to lie without rebuttal. Their pessimism still does cause palpable harm, as in the delays in Stem-Cell research caused by G.W. Bush’s “President’s Council on Bioethics” evidenced. Thus we shouldn’t simply smile politely and let them on their merry way… But neither should we automatically jump to out-snuff their wild-fires of panic. We should instead let them whip up their frenzies, but be there waiting in the wings to attest for Icarus’s insight, and to offer Prometheus a light. Let them have their say, because it increases public awareness of the cause, because it clues people in to the fact that there many dangers are possible with these technologies (even if we disagree on the nature and extent of those dangers), but be sure to be there waiting, ready to refute their specific and untenable solutions, and not their call for fear in the first place. We are right to simultenaciously fear and hope for technology’s powerful potential. But considering that both Neo-Luddites and Neohumanists alike agree on the transformative and world-whirling capabilities of such technologies, is it more likely that we can take them in hand and shape the course of their eventual realization by outright relinquishment, or by taking advantage of those very transformative potentialities so as to increase our ability to shape them, in a self-recursive feedback loop fitting for Man, the Homoautofabber?

The very beliefs that Neo-Luddism share with Technoprogressivism and Transhumanism constitute one of the best reasons for arguing that their specific approach – outright relinquishment more often than not, or at least curtailing and slowing of development in certain areas to so large an extent that it shouldn’t even be called Differential Technological Development – is an untenable one. They seek to point out the massively transformative potential of technology, and then use this as an excuse to mitigate their dangers and ameliorate their potential downfalls. We should take their approach, pat them on the back (not too heartily, of course) for their starting point, and then flip the course around. We seek to point out the massively transformative potential of technology, but instead of arguing that the transformative potentialities of such technologies justifies their relinquishment, we should instead argue that those same transformative potentialities actually increase our potential to successfully shape their outcome and mitigate their potentially problematizing aspects! 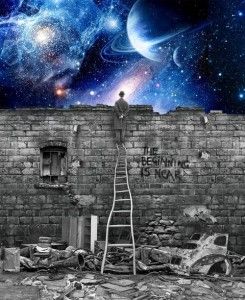 What are the chances that as soon as it becomes possible to use technology in massively immoral ways, we also gain the ability to shape and determine the parameters of our own moralities — and through the very technologies that created the potential problems in the first place, no less? What are the chances that as soon as technology seems to be building upon itself in an unending upward avalanche of momentous momentum, we also gain — through the use of those very same technologies — the ability to better forecast cascading causes and effects into the postmost outpost and to better track trends into the forward-flitting future? The technologies that hold such transformative potential are neither good nor bad, but morally ambiguous. They have the power to spiral out of control, to be strung as leash or noose around humanity’s neck — but they also have the potential to increase our degree self-determination and our control — or our degree of choice — over the circumstances and capabilities afforded by our environments.

A closed circle can seem like just that, until adding a vertical dimension reveals that it was an upward spiral all along. We’ve turned upon ourselves to find (or perhaps just refine) ourselves at least once before, when meat went meta and matter turned upon itself to make mind. Perhaps this was but echoes through time of that final feedback for forward freedom we stand to face, upright and with eyes sun-undaunted, in a future so near that it might as well be here, where the fat of fate is now kindled anew to light our own spindled fires aspiring ever higher, into parts and selves wholly unknown — and holier for it.

Techno-pessimists, Neo-Luddites, Revivalists and Relinquishists alike are not wholly wrong, just mostly. Rather the backlash against technology’s profoundly transformative potentials represents one small step in the right direction, and one giant leap left-field. So let’s unite in their plight to ignite consideration of the dangerous potentialities of technology in the eyes of humanity, but fight them when they move to stop the motion with a whimpered halt, rather than to continue the discussion with daring determination and impassioned exalt of aug- and of alt-. 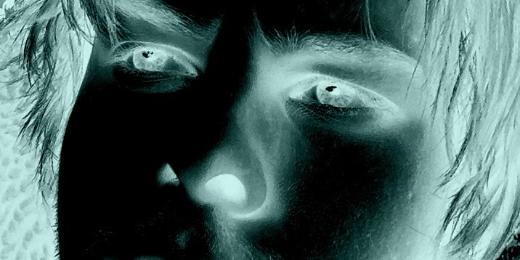