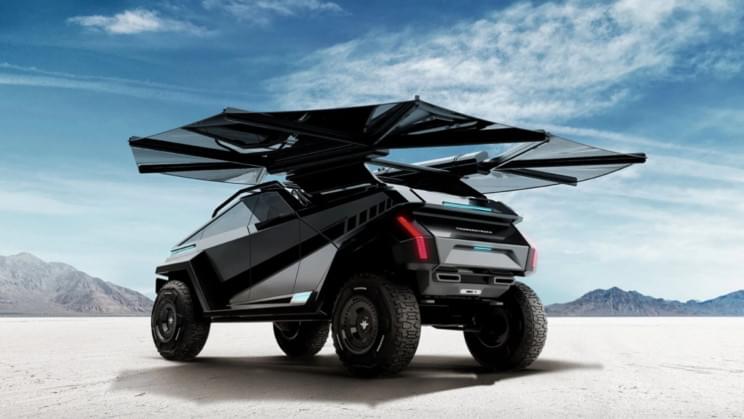 A multipurpose electric truck with a 400-mile range.

The company says that the multipurpose EV offers superior on and off-road performance and an entirely new level of versatility and functionality without zero emissions.

The team behind Thundertuck figured that since there aren’t charging stations out in the desert, a solar roof to power the vehicle would come in handy. Since the sun is an endless power source, the bat wing-shaped collapsible solar awnings provide the vehicle with the necessary battery energy while also doubling as an auxiliary shade for when you’re camping or fishing.

The 800-horsepower Thundertruck EV boasts a 180 kWh battery, a 400-mile range, and an 800 lb-ft of torque. What’s more, it can go from 0 to 60 mph in 3.5 seconds. The truck comes in two models, 4×4 and 6×6. The company website states that “Our state-of-the-art TT Range Extender easily converts the Thundertruck into a 6WD monster that quietly delivers unparalleled power and performance.”

END_OF_DOCUMENT_TOKEN_TO_BE_REPLACED

An international team of experts has collected data on metal halide perovskite solar cells from more than 15,000 publications and developed a database with visualization options and analysis tools. The database is open source and provides an overview of the rapidly growing knowledge as well as the open questions in this exciting class of materials. The study was initiated by HZB scientist Dr. Eva Unger and implemented and coordinated by her postdoc Jesper Jacobsson.

Halide perovskites have huge potential for solar cells and other optoelectronic applications. Solar cells based on metal-organic perovskites achieve efficiencies of more than 25 percent, they can be produced cheaply and with minimal energy consumption, but still require improvements in terms of stability and reliability. In recent years, research on this class of materials has boomed, producing a flood of results that is almost impossible to keep track of by traditional means. Under the keyword “perovskite solar,” more than 19,000 publications had already been entered in the Web of Science (spring 2021).

Now, 95 experts from more than 30 international research institutions have designed a database to systematically record findings on perovskite semiconductors. The data are prepared according to the FAIR principles, i.e. they are findable, accessible, interoperable and reusable. By reading the existing literature, the experts have collected more than 42,000 individual data sets, in which the data can be filtered and displayed according to various criteria such as material compositions or component type. Researchers from several teams at HZB were involved in this Herculean task.

END_OF_DOCUMENT_TOKEN_TO_BE_REPLACED 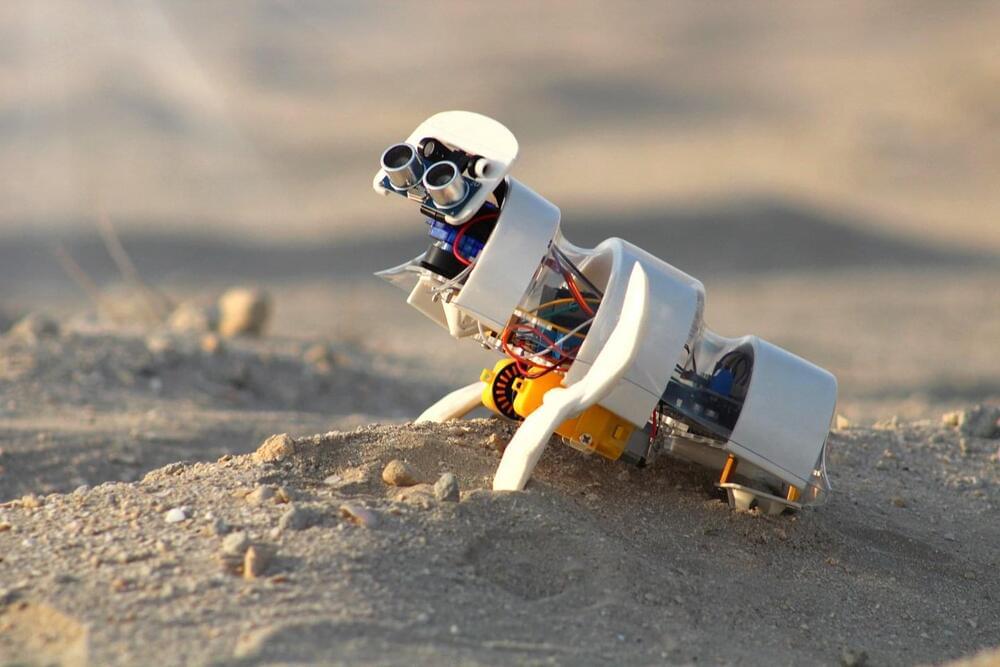 With an end goal of turning deserts into lush green landscapes, A’seedbot drives around autonomously using solar energy, and planting seeds in the sand.

END_OF_DOCUMENT_TOKEN_TO_BE_REPLACED 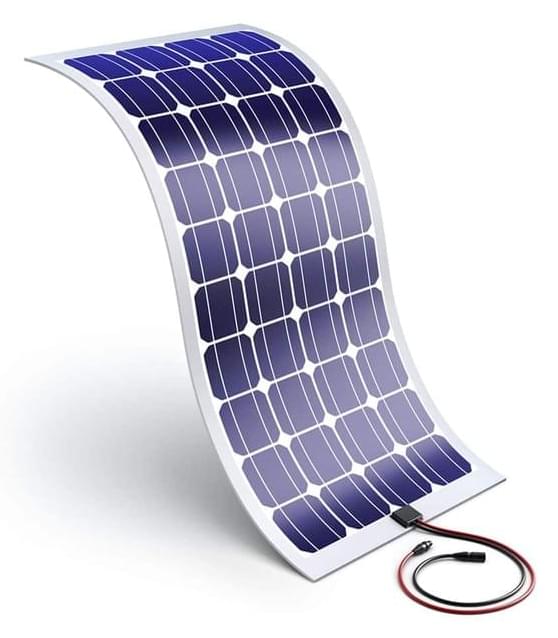 The resulting solar cell exhibits a power conversion efficiency of 15.2% and almost 80% transparency.

END_OF_DOCUMENT_TOKEN_TO_BE_REPLACED 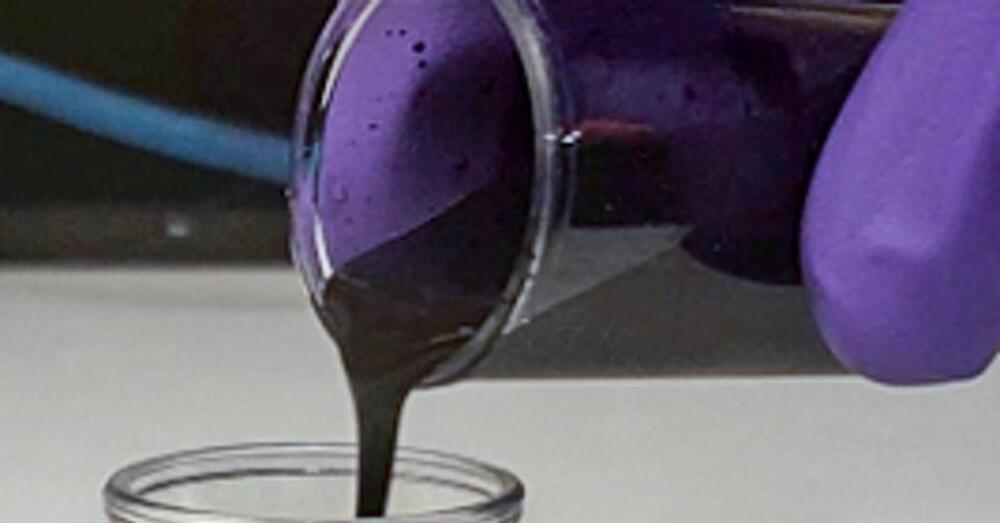 Researchers make the case for a semisolid electrochemical compound as a cost-efficient, grid-scale battery backup for wind and solar power.

END_OF_DOCUMENT_TOKEN_TO_BE_REPLACED 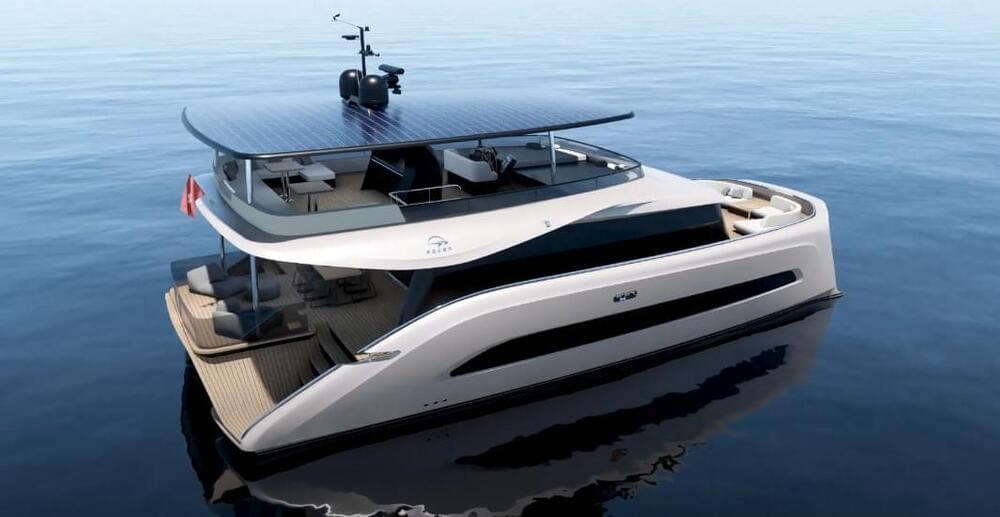 Combining two forms of sustainable energy into one range-extending propulsion system, Swiss Sustainable Yachts’ clean, quiet catamaran promises to jumpstart a future in which the word “range” becomes obsolete. The 64-footer harnesses solar energy to create its own hydrogen, powering a fuel cell-electric drive to potentially limitless autonomy, so long as the sun is shining and the captain isn’t pushing past cruising speed. The Aquon One might prove the ultimate luxury smart yacht of the sustainable generation.

The Aquon One has a 134-hp fuel cell-powered electric engine in each hull. Swiss Sustainable Yachts (SSY) explains that it opts for hydrogen power because of its light weight as compared to batteries or fossil fuels, long-lasting storage capability and lack of harmful emissions. Also critical to the Aquon One design is hydrogen’s ability to be created sustainably, in this case using a solar-powered electrolyzer that splits hydrogen from desalinated seawater. The 689 square feet (64 sq m) of solar panels covering the Aquon One’s hard-top generate all the electricity needed to develop the hydrogen, which is then stored away in carbon tanks.

The Aquon One does include a small battery bank for short-term energy needs, both for propulsion and onboard electrical usage. The hydrogen, on the other hand, is compressed and designated for longer-term use. SSY claims the hydrogen tanks hold more than 100 times the energy of a full-size modern battery system, offering more range and capability than it would get by expanding the size of its battery.

END_OF_DOCUMENT_TOKEN_TO_BE_REPLACED 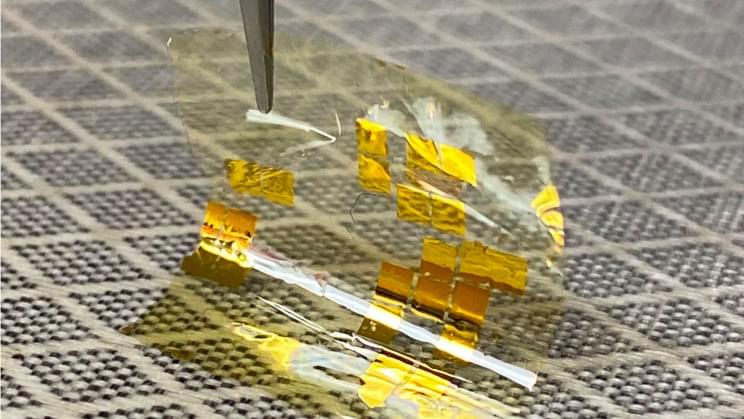 And it could work in wearables and light aircraft.

Researchers at Stanford University are developing an efficient new solar panel material that is fifteen times thinner than paper, a press statement reveals.

Made using transition metal dichalcogenides (TMDs), the materials have the potential to absorb a higher level of sunlight than other solar materials at the same time as providing an incredibly lightweight alternative to silicon-based solar panels.

Searching for silicon alternatives The researchers are part of a concerted effort within the scientific community to find alternative solar panel materials to silicon. Silicon is by far the most common material used for solar panels, but it’s heavy and rigid, meaning it isn’t particularly well suited to lightweight applications required for aircraft, spacecraft, electric vehicles, or even wearables.

END_OF_DOCUMENT_TOKEN_TO_BE_REPLACED

China’s Yutu 2 lunar rover recently spotted something intriguing on the far side of the moon, but it’ll take the vehicle a few months to reach the object for a closer look.

Yutu 2 photographed a strangely cube-shaped rock last month, during the robot’s 36th lunar day of activities. The rover drive team estimates that the object, which has been dubbed the “mystery hut,” to be around 260 feet (80 meters) away. That doesn’t sound far, but it’ll take careful planning and effort by the Yutu 2 team to cover that distance safely.

END_OF_DOCUMENT_TOKEN_TO_BE_REPLACED 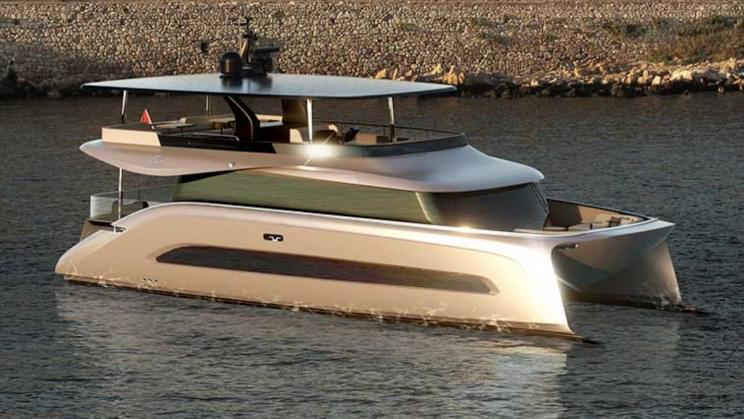 And it offers limitless range.

Zurich-based Swiss Sustainable Yachts has unveiled its new luxurious yacht that is powered by not one but two sustainable fuels, solar and hydrogen. Dubbed Aquon One, the yacht has all the amenities that your heart can desire on a yacht and comes with zero guilt, the New Atlas reported.

Even as cars are going the electric way, maritime transportation is yet to see the same kind of enthusiasm. The first electric ship may have made its maiden voyage, however, the limited range offered by electric batteries is a major challenge that still needs to be overcome. The makers of Aquon One couldn’t agree more and therefore, have opted for a hydrogen fuel cell-powered electric propulsion than massive batteries.

They have gone a step further to set up a hydrogen fuel generator on the yacht itself that completely eliminates the need for a fuelling stop, taking away any limits on its range. The hydrogen generator is powered by solar panels that occupy 689 square feet (64 square meters) on the vessel rooftop, which can output more than 75 kWh/day in the summertime. Hydrogen is generated by electrolyzing desalinated water and then compressed to be stored in carbon tanks, for long-term usage.

END_OF_DOCUMENT_TOKEN_TO_BE_REPLACED 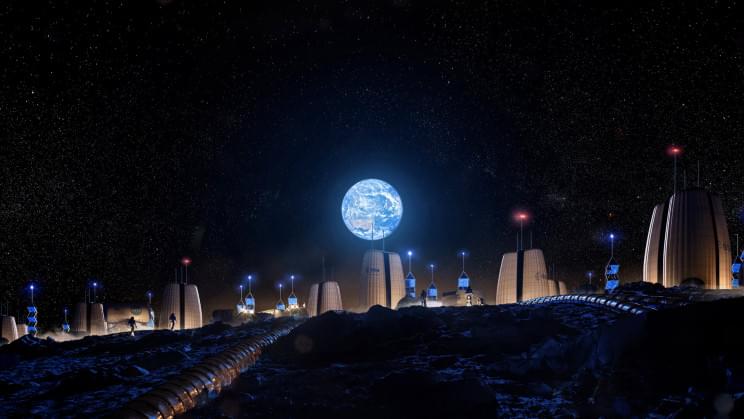 Humans have been dreaming of living on the Moon, but what would that look like exactly?

Put simply, an outpost (or outposts) on the Moon could benefit humanity in numerous ways. It would allow for regular access to the lunar surface, enable vital research into low-gravity and its effects on terrestrial organisms, and shave billions off of the cost of missions destined for Mars and other locations in deep space.

Beyond the scientific and spaceflight-related, a lunar outpost would also allow for the creation of new industries, such as lunar mining, space-based solar power, commercial space stations, and lunar tourism. The infrastructure created for this purpose could also lead to a thriving economy in the Earth-Moon system, including asteroid mining and space-based manufacturing.

**The Moon is our gateway to the rest of the Solar System and the first step in any plan for “going interplanetary.” Granted, the challenges are enormous, and the cost of developing all this architecture is nothing short of immense. But as the Loonies say, “TANSTAAFL!”

Have been dreaming of living on the Moon, but what would that look like exactly? Welcome back to our ongoing “Interplanetary” series. In our p.