Speaks for itself. Nice, quick article.

END_OF_DOCUMENT_TOKEN_TO_BE_REPLACED 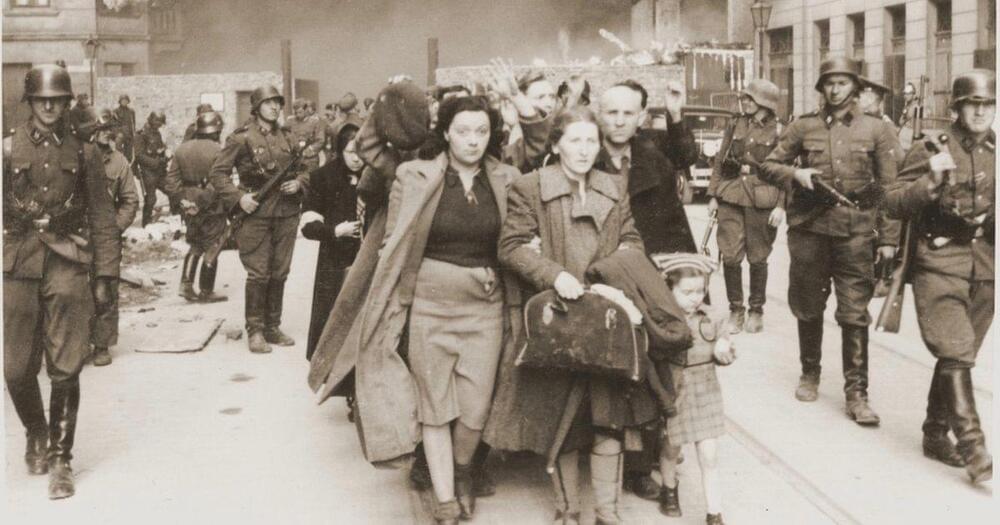 Out of the ruins of the Warsaw Ghetto, remnants of resistance emerge, thanks to advanced geoscientific tools and a team determined to keep the horrors of history from fading.

END_OF_DOCUMENT_TOKEN_TO_BE_REPLACED 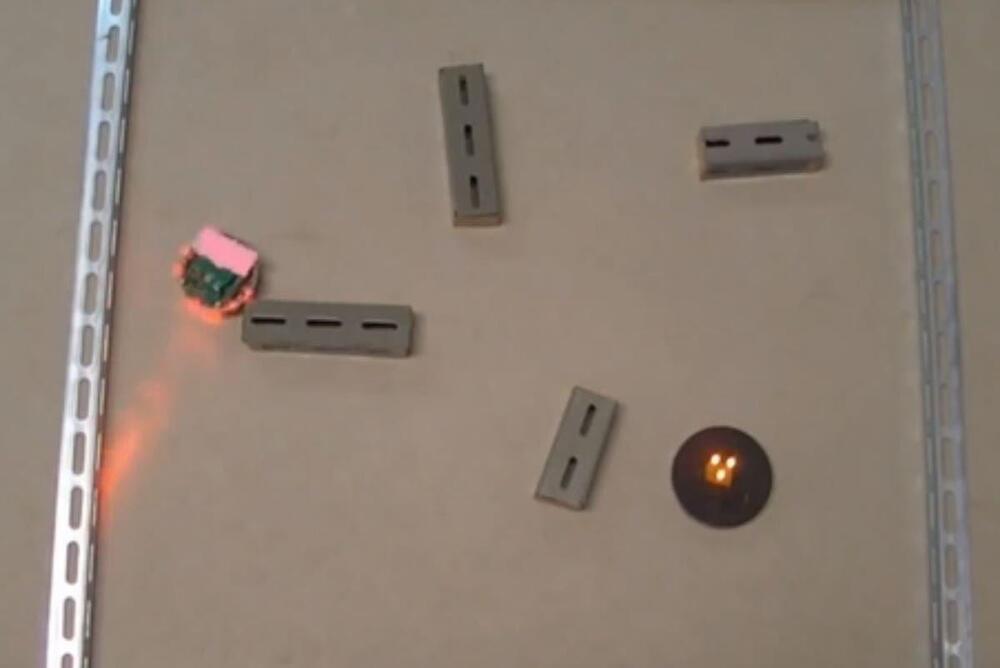 A technique called ‘physical reservoir computing’ enabled it to make sense of the brain waves and dodge barriers. It’s the first time intelligence has ever been “taught” to a robot.

The world’s first ever ‘thinking’ robot has just been created.

END_OF_DOCUMENT_TOKEN_TO_BE_REPLACED

The magnetic and particle environment around Mercury was sampled by BepiColombo for the first time during the mission’s close flyby of the planet at 199 km on 1–2 October 2,021 while the huge gravitational pull of the planet was felt by its accelerometers.

The magnetic and accelerometer data have been converted into sound files and presented here for the first time. They capture the ‘sound’ of the solar wind as it bombards a planet close to the Sun, the flexing of the spacecraft as it responded to the change in temperature as it flew from the night to dayside of the planet, and even the sound of a science instrument rotating to its ‘park’ position.

END_OF_DOCUMENT_TOKEN_TO_BE_REPLACED 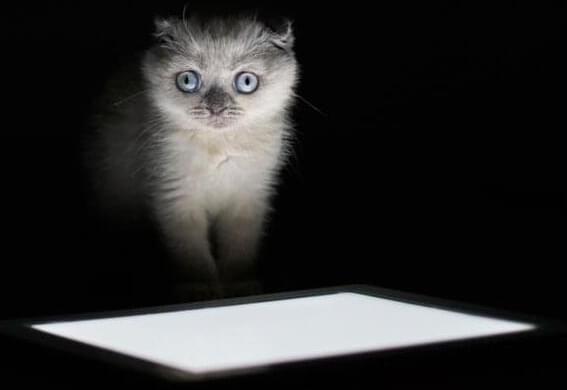 The general index is a collection of 100+ million scientific papers that can be downloaded in 38 Terabytes. It is structured and can be searched via code.

There’s a vast amount of research out there, with the volume growing rapidly with each passing day. But there’s a problem.

Not only is a lot of the existing literature hidden behind a paywall, but it can also be difficult to parse and make sense of in a comprehensive, logical way. What’s really needed is a super-smart version of Google just for academic papers.

Enter the General Index, a new database of some 107.2 million journal articles, totaling 38 terabytes of data in its uncompressed form. It spans more than 355 billion rows of text, each featuring a key word or phrase plucked from a published paper.

END_OF_DOCUMENT_TOKEN_TO_BE_REPLACED 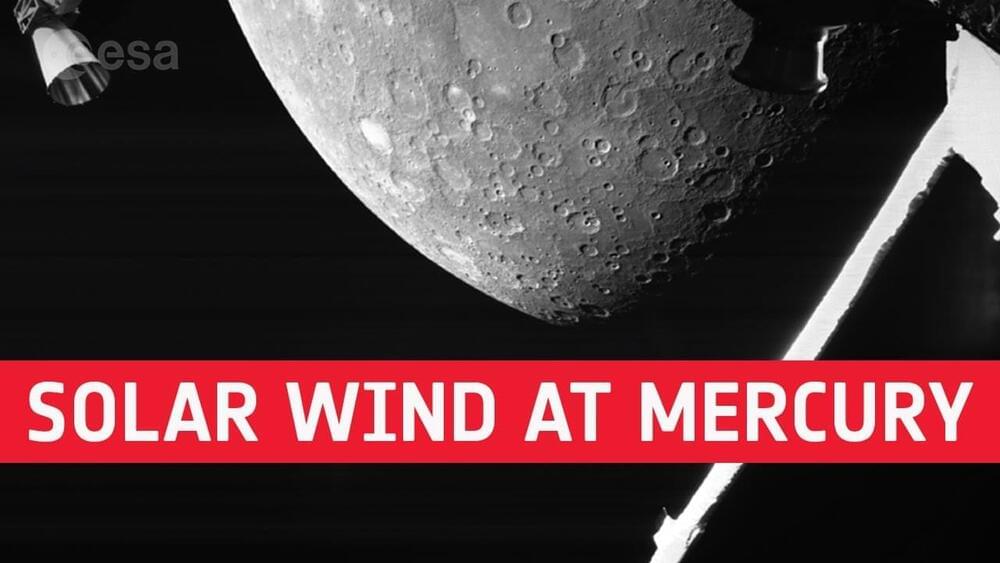 On October 1 2021, the joint European Space Agency (ESA) and Japan Aerospace Exploration Agency (JAXA) BepiColombo spacecraft successfully performed its first flyby of the solar system’s innermost planet, Mercury. The flyby is the first in a set of six such events BepiColombo will complete before entering orbit around Mercury in late 2025.

Following the flyby, initial science returns from different instruments onboard BepiColombo revealed interesting details about the environment surrounding Mercury, as well as details on the planet itself.

END_OF_DOCUMENT_TOKEN_TO_BE_REPLACED

The waters are rising! Japan is using Augmented Reality to teach children about the dangers of flash floods 🌊

The Status of Science and Technology report is an important step for monitoring the progress in the implementation of the Sendai Framework and an attempt to capture some of the progress across geographies, stakeholders, and disciplines towards the application of science and technology towards risk reduction in Asia-Pacific.

END_OF_DOCUMENT_TOKEN_TO_BE_REPLACED 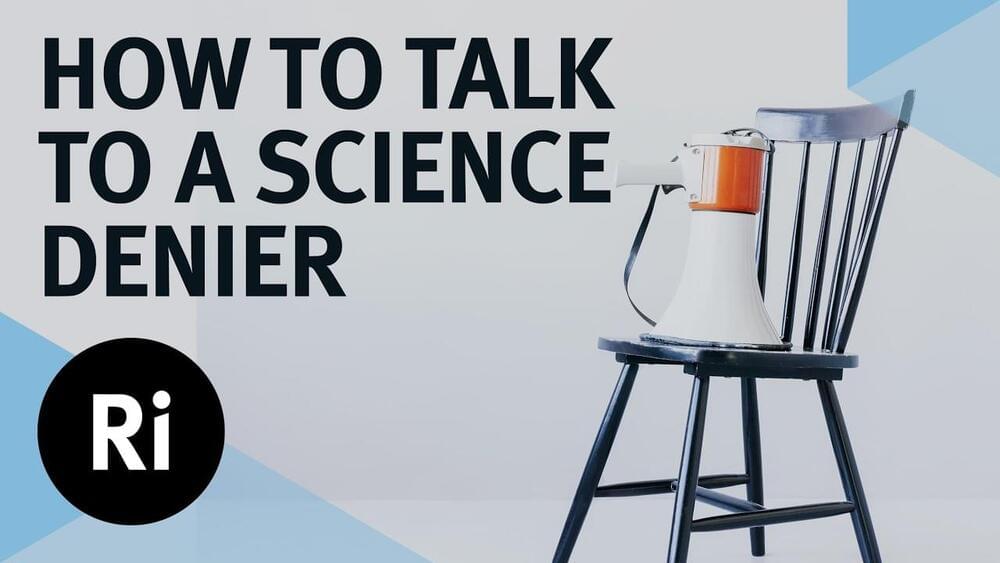 Many people reject scientific expertise and prefer ideology to facts. Lee McIntyre argues that anyone can and should fight back against science deniers.
Watch the Q&A: https://youtu.be/2jTiXCLzMv4
Lee’s book “How to Talk to a Science Denier” is out now: https://geni.us/leemcintyre.

“Climate change is a hoax—and so is coronavirus.” “Vaccines are bad for you.” Many people may believe such statements, but how can scientists and informed citizens convince these ‘science deniers’ that their beliefs are mistaken?

Join Lee McIntyre as he draws on his own experience, including a visit to a Flat Earth convention as well as academic research, to explain the common themes of science denialism.

Lee McIntyre is a Research Fellow at the Center for Philosophy and History of Science at Boston University and an Instructor in Ethics at Harvard Extension School. He holds a B.A. from Wesleyan University and a Ph.D. in Philosophy from the University of Michigan (Ann Arbor). He has taught philosophy at Colgate University (where he won the Fraternity and Sorority Faculty Award for Excellence in Teaching Philosophy), Boston University, Tufts Experimental College, Simmons College, and Harvard Extension School (where he received the Dean’s Letter of Commendation for Distinguished Teaching). Formerly Executive Director of the Institute for Quantitative Social Science at Harvard University, he has also served as a policy advisor to the Executive Dean of the Faculty of Arts and Sciences at Harvard and as Associate Editor in the Research Department of the Federal Reserve Bank of Boston.

END_OF_DOCUMENT_TOKEN_TO_BE_REPLACED

SparkBeyond, a company that helps analysts use AI to generate new answers to business problems without requiring any code, today has released its product SparkBeyond Discovery.

The company aims to automate the job of a data scientist. Typically, a data scientist looking to solve a problem may be able to generate and test 10 or more hypotheses a day. With SparkBeyond’s machine, millions of hypotheses can be generated per minute from the data it leverages from the open web and a client’s internal data, the company says. Additionally, SparkBeyond explains its findings in natural language, so a no-code analyst can easily understand it.

The product is the culmination of work that started in 2013 when the company had the idea to build a machine to access the web and GitHub to find code and other building blocks to formulate new ideas for finding solutions to problems. To use SparkBeyond Discovery, all a client company needs to do is specify its domain and what exactly it wants to optimize.

END_OF_DOCUMENT_TOKEN_TO_BE_REPLACED 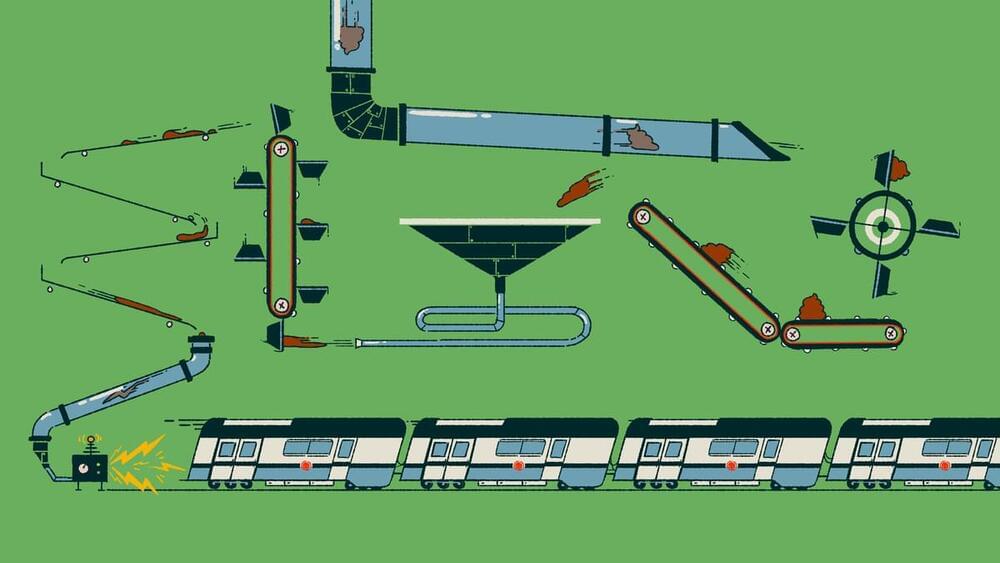 Most people don’t give a second thought to the poop they flush away. But perhaps they should, because the energy contained within our repellent remains is impressive.

If you let poop fester—and you probably shouldn’t in polite company—bacterial digestion will produce a methane-rich ‘biogas’ that can be harnessed for energy. You can also dehydrate a deuce to make powdery fuel or combustible bricks with a similar energy content to coal. These schemes may sound outlandish, but wastewater plants all over the developed world take advantage of this salvageable energy to subsidize their operations. One UK-based treatment plant, for example, gets 50 percent of its power using poop.