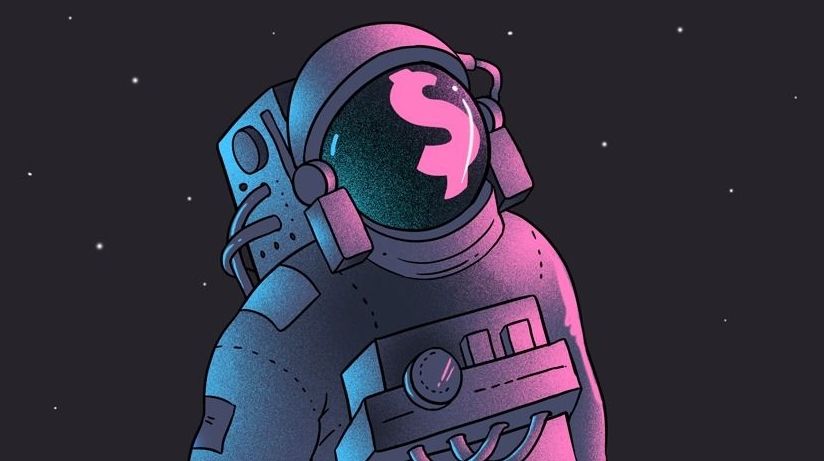 Smartphones have disrupted transportation, payments and communication. But the underlying technology has tangentially changed a completely different sector: satellites.

The advances made in miniaturizing technologies that put a computer in your pocket — cameras, batteries, processors, radio antennas — have also made it easier and cheaper for entrepreneurs to launch matter into space. And investors are taking notice.

The chart below shows worldwide venture and PE investment in satellite technology companies. 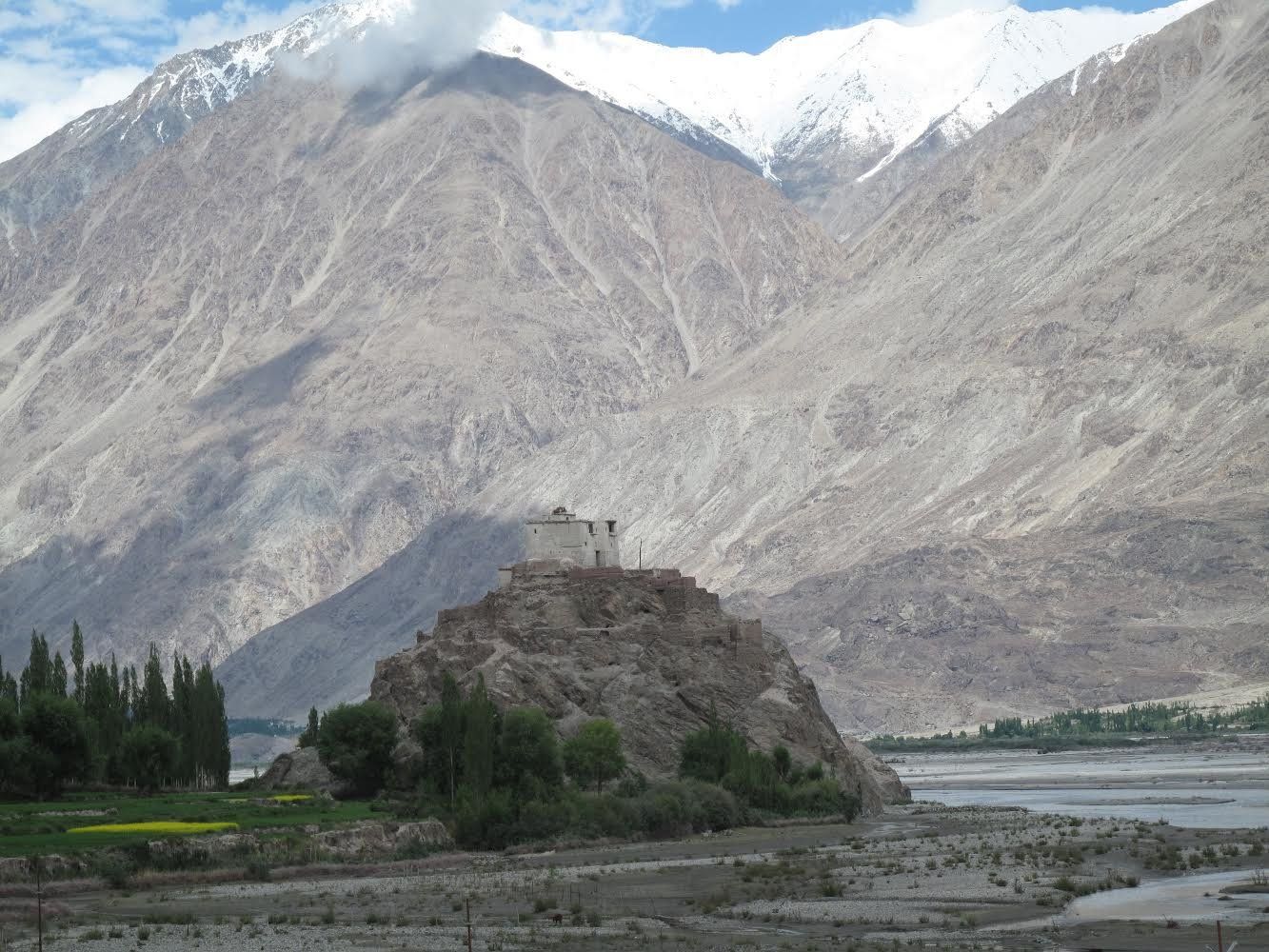 The Himalayan Range includes some of the youngest and most spectacular mountains on Earth, but the rugged landscape that lends it the striking beauty for which it is known can also keep scientists from fully understanding how these mountains formed. “We know more about the rocks on parts of Mars than we do about some of the areas in the Himalaya,” said Dr. Alka Tripathy-Lang.

“Many researchers have done extraordinary geologic mapping in this rugged region, but the fact is that some places are just completely inaccessible because of topography, elevation, or geopolitical issues. The rocks in those areas are an important piece of the tectonic puzzle and are important for understanding the way the region evolved,” said Dr. Wendy Bohon. “The tools we used, originally developed for mapping rocks on Mars, were a way to safely access information about the rocks in the Himalayas.” 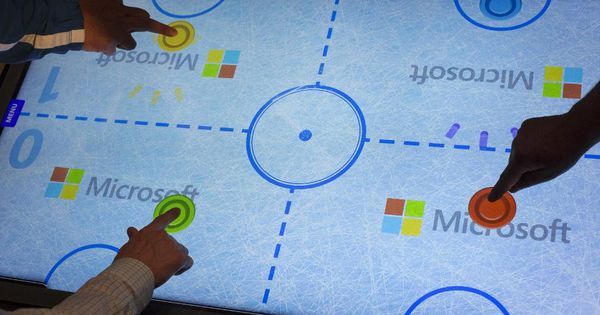 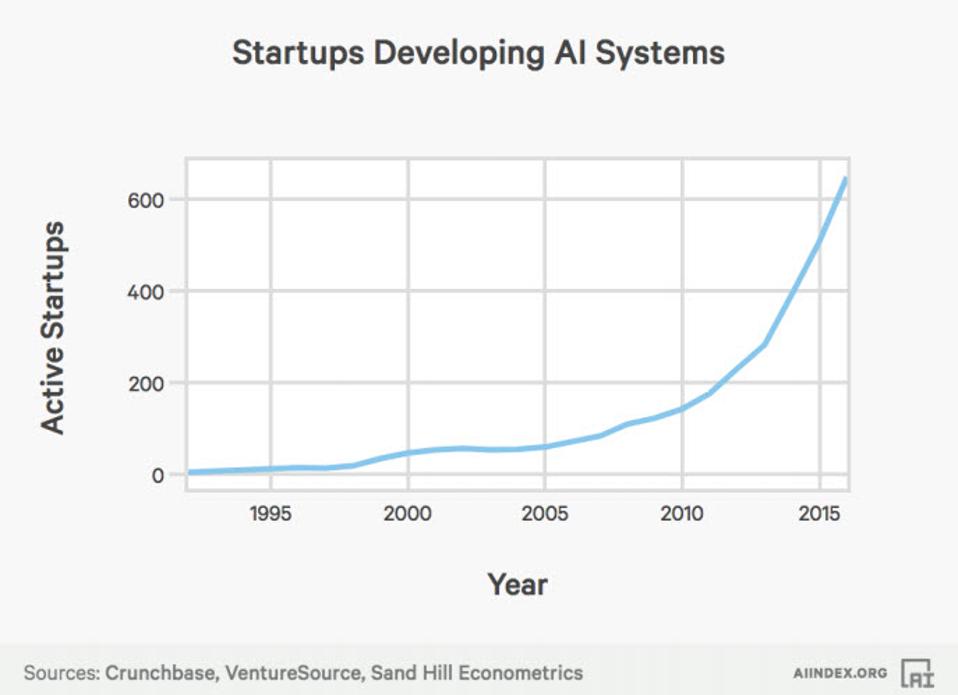 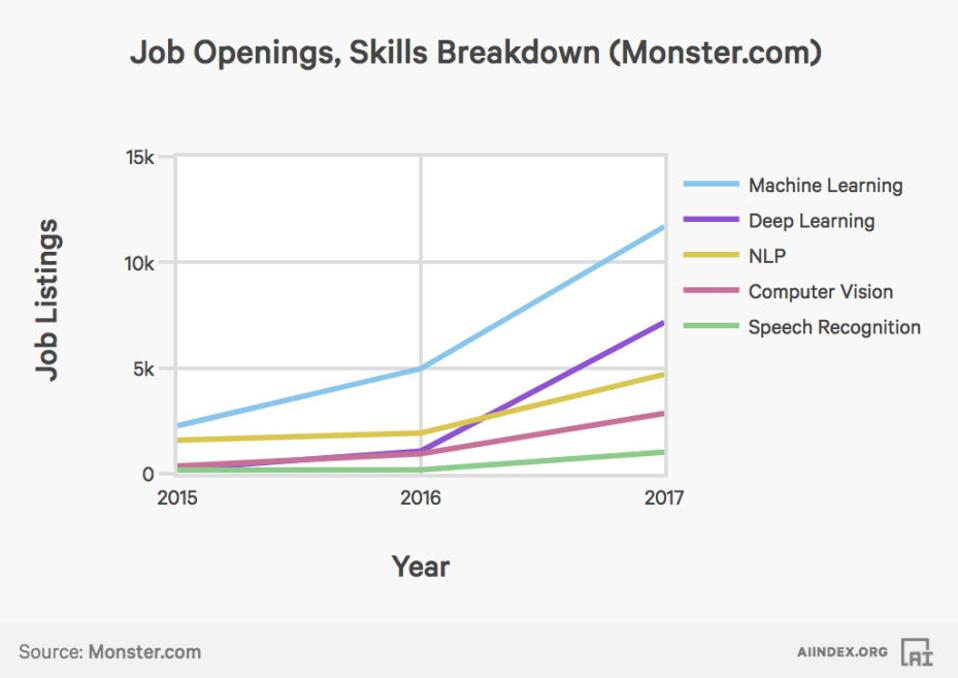 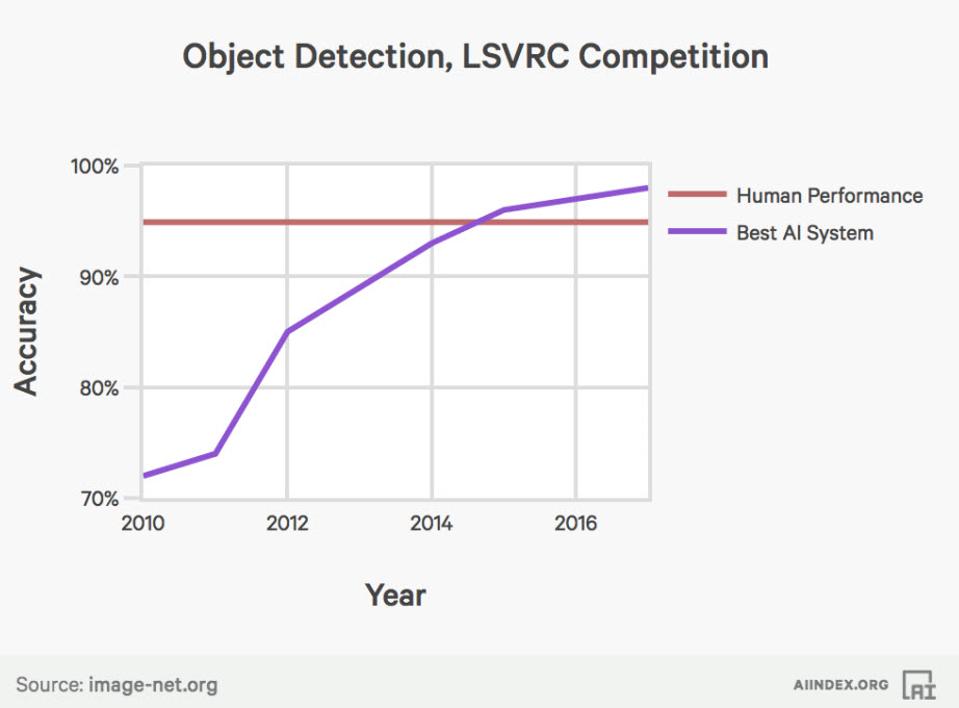 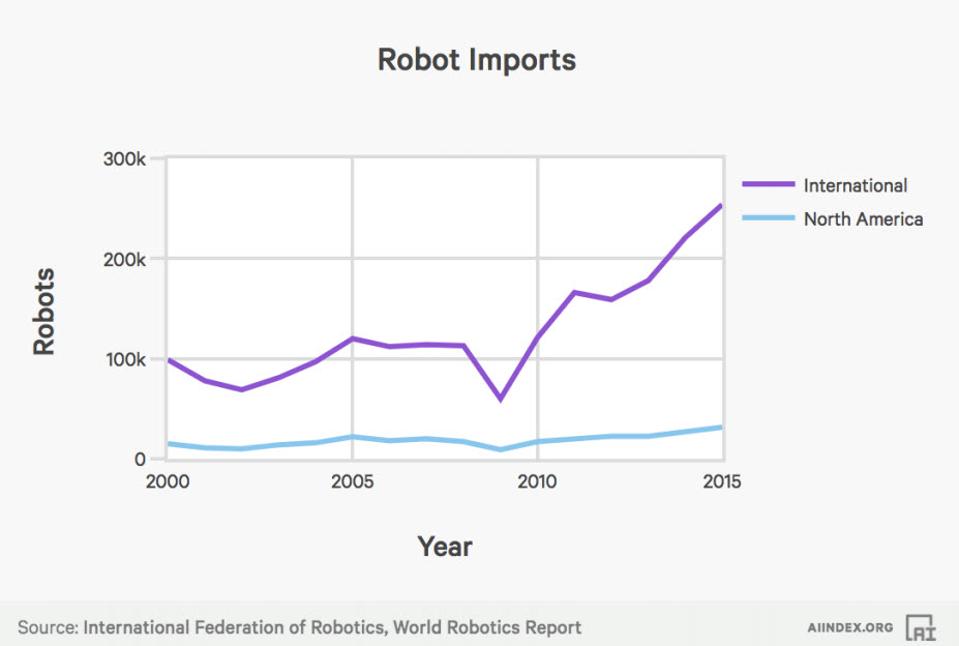 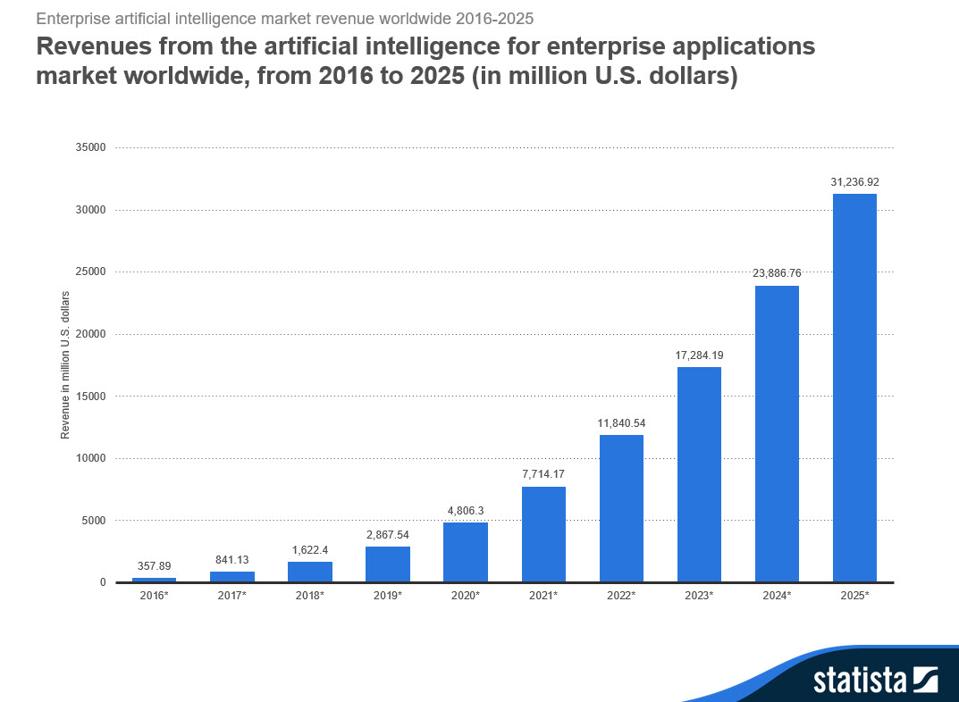 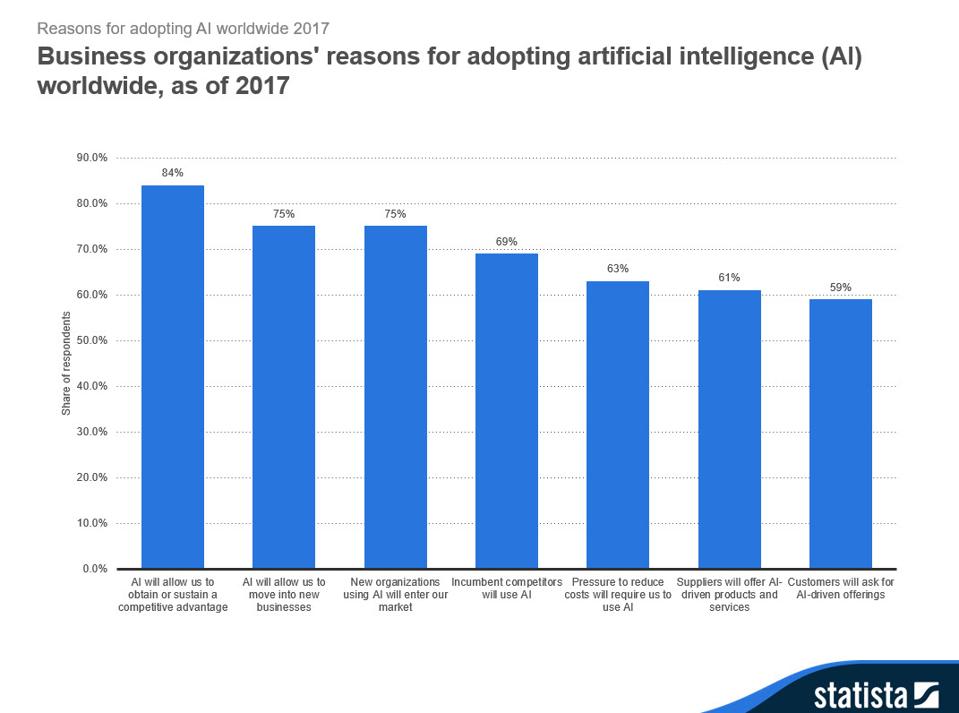 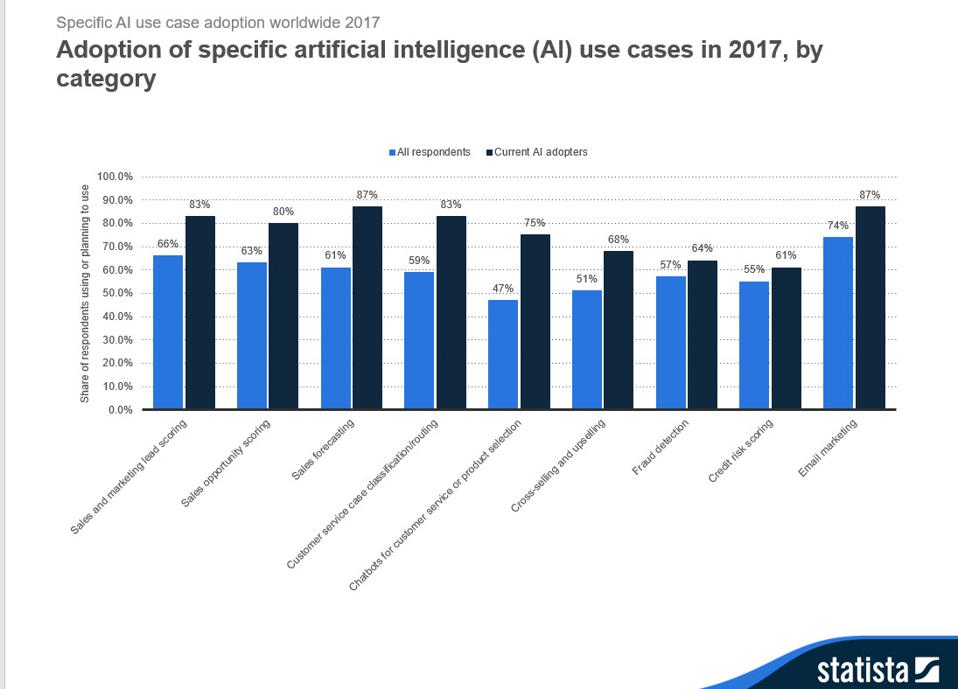 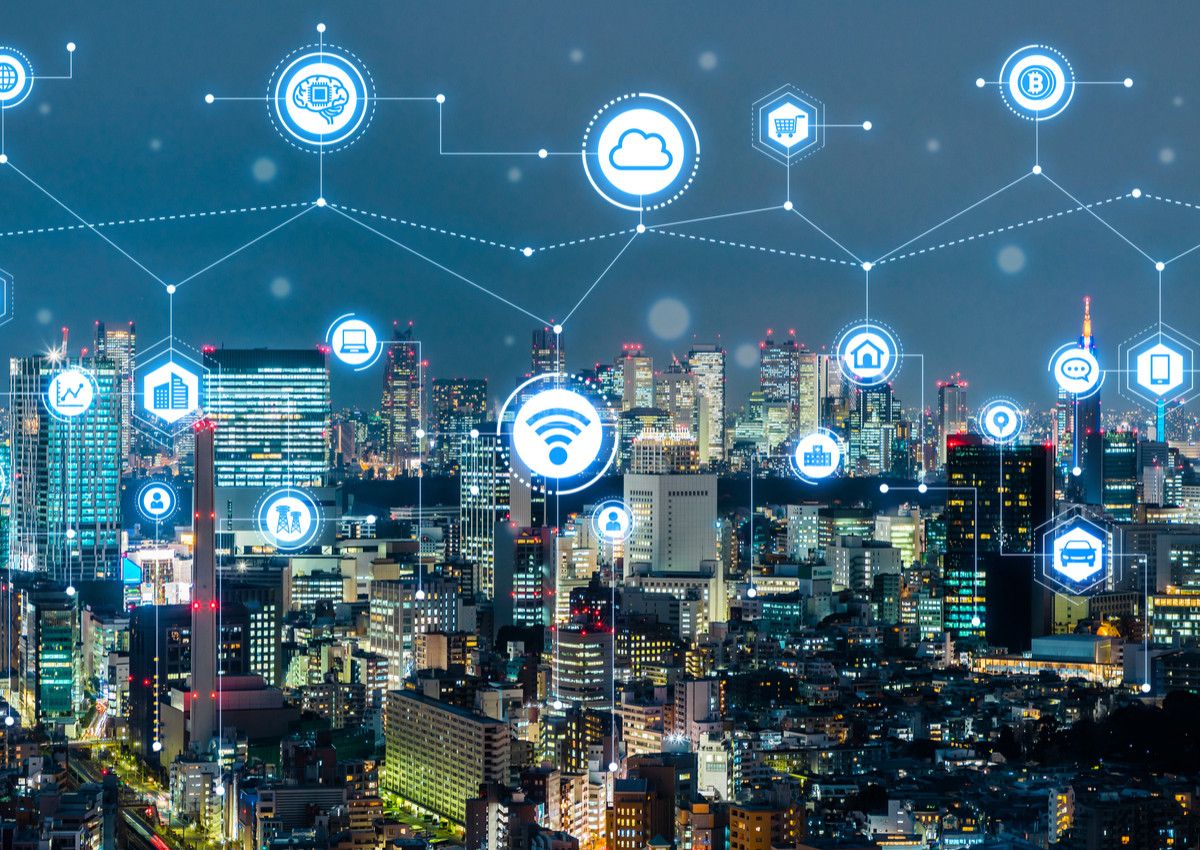 Cloud-based, AI-powered location technology is creating the highly accurate and always up-to-date maps that can revolutionize everything from autonomous cars to connected cities. To learn more about the application of data-enriched mapping to industries from retail to automotive, manufacturing, transportation and city planning, don’t miss this VB Live event!

Location is at the heart of everything: it’s the nexus between a device or an individual and the environment they interact with, and it can become the foundation of a smarter society. Location data is powered by cloud capabilities: global maps, traffic information and hundreds of millions of connected devices brought together to create the most up-to-date maps and power the “The Location of Things.”

A random-code technique has been used at Arecibo to obtain delay-Doppler radar images of the full disk of Mercury. Anomalously bright features were found at the north and south poles. The north polar feature is oblong (4° by 8°) and offset from the pole. The smaller south polar feature is mostly confined to the floor of the crater Chao Meng-Fu. The polar locations and radar properties of these features indicate that they may be produced by volume scattering in ice. The images also reveal a variety of more subdued reflectivity features ranging in size from hundreds to thousands of kilometers; some of these appear to have an impact origin. 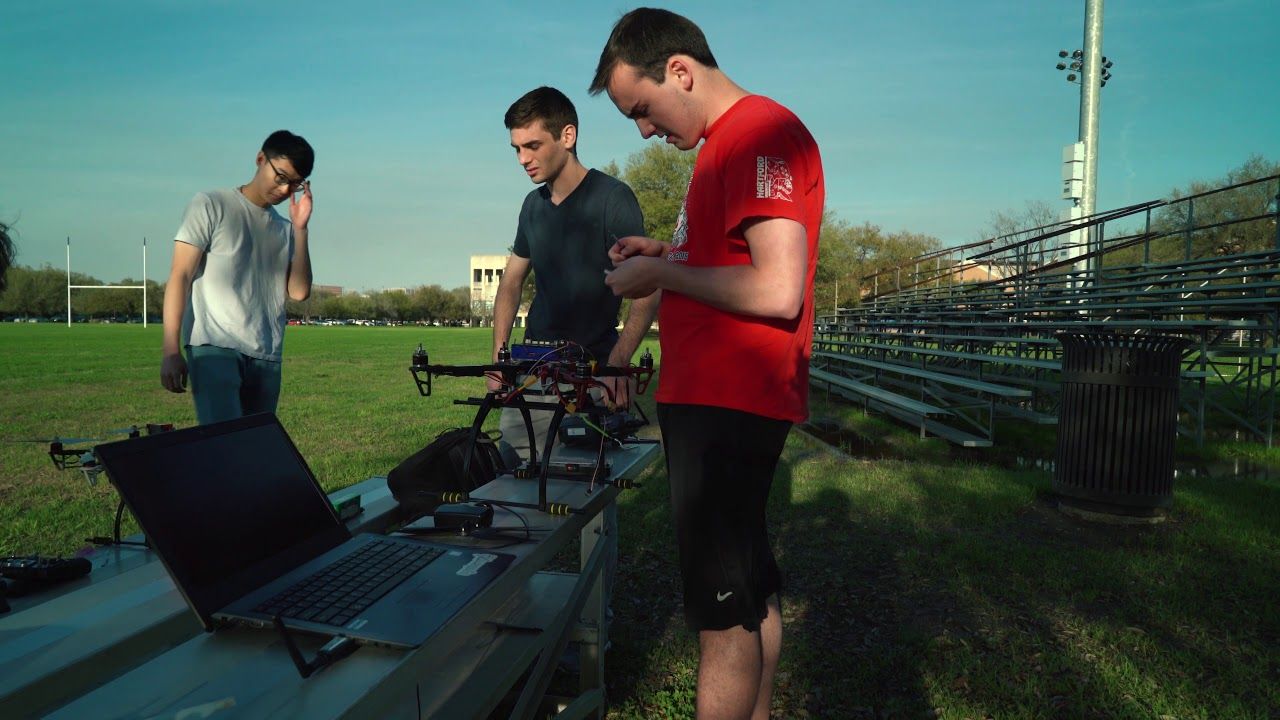 The software and hardware platform could make drones useful in natural disaster relief, mapping areas in 3D, and more. 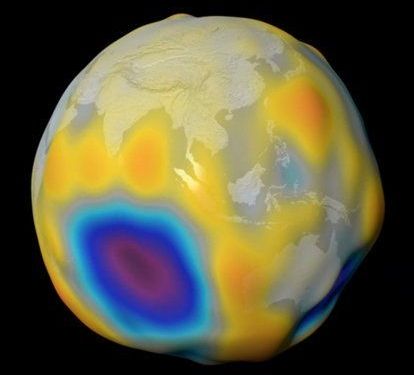 Four years of data collected by the European Space Agency’s (ESA) Swarm mission have contributed to the mapping of this ‘other’ magnetic field, one that could help us build better models around global warming.

Physicist Nils Olsen from the Technical University of Denmark presented the surprising results at this year’s European Geosciences Union meeting in Vienna, explaining how his team of researchers managed to detail such a faint signature. 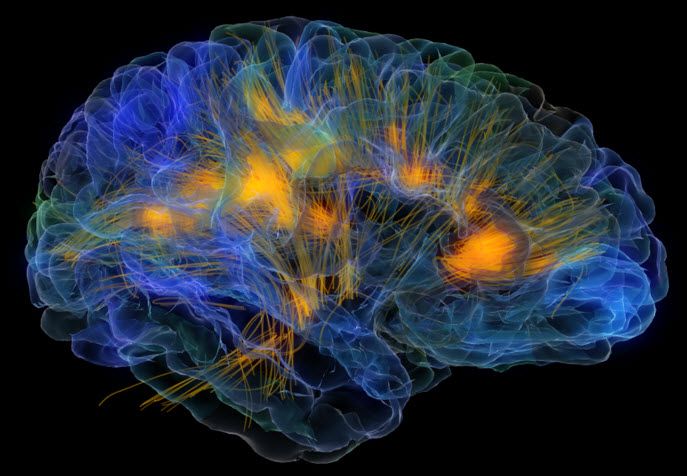 One of the #brain’s mysteries is how exactly it reorganizes new #information as you learn new tasks. The standard to date was to test how neurons learned new behavior one #neuron at a time. Carnegie Mellon University and the University of Pittsburgh decided to try a different approach. They looked at the population of neurons to see how they worked together while #learning a new behavior. Studying the intracortical population activity in the primary motor cortex of rhesus macaques during short-term learning in a brain–computer interface (BCI) task, they were able to study the reorganization of population during learning. Their new research indicates that when the brain learns a new activity that it is less flexible than previously thought. The researchers were able to draw strong hypothesis about neural reorganization during learning by using BCI. Through the use of BCI the mapping between #neural activity and learning is completely known.

“In this experimental paradigm, we’re able to track all of the neurons that can lead to behavioral improvements and look at how they all change simultaneously,” says Steve Chase, an associate professor of biomedical engineering at Carnegie Mellon and the Center for the Neural Basis of #Cognition. “When we do that, what we see is a really constrained set of changes that happen, and it leads to this suboptimal improvement of performance. And so, that implies that there are limits that constrain how flexible your brain is, at least on these short time scales.”

It is often challenging to learn new tasks quickly that require a high level of proficiency. Neural plasticity is even more constrained than previously thought as results of this research indicate. 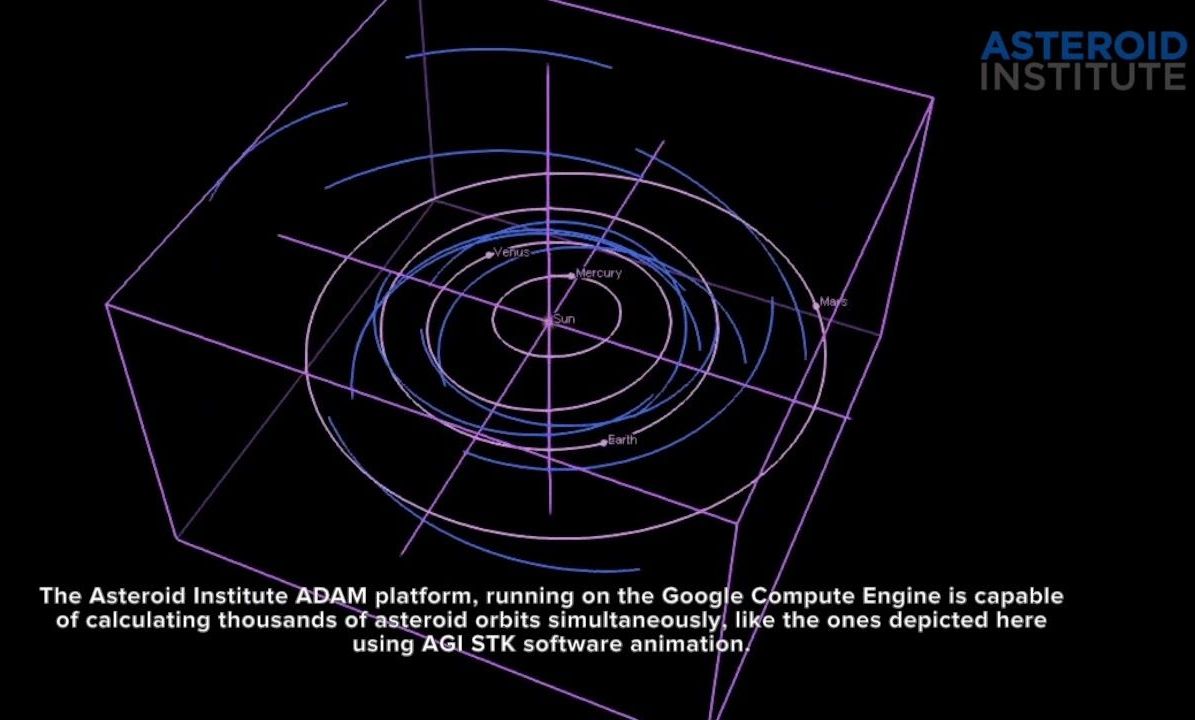 Google Cloud and AGI (a.k.a. Analytical Graphics Inc.) have gotten on board with the B612 Asteroid Institute to develop a cloud-based platform for keeping track of asteroid discoveries.

The two companies have become technology partners for the Asteroid Decision Analysis and Mapping project, or ADAM, which aims to provide the software infrastructure for analyzing the trajectories of near-Earth objects, identifying potential threats, and sizing up the scenarios for taking action if necessary. 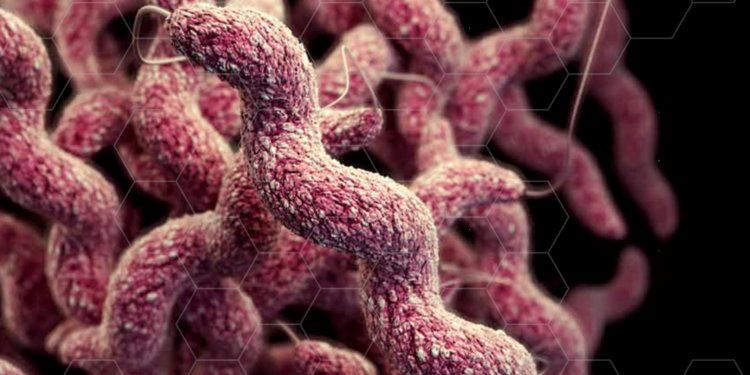 A startup working to better understand the relationship our gut has with our brain has raised another $66 million.

New York-based Kallyope raised its series B round from new investors Two Sigma Ventures and Euclidean Capital. They were joined by Polaris Partners, Illumina Ventures, Lux Capital and others that had invested in Kallyope’s $44 million series A round in 2015.

Kallyope is trying to figure out how exactly the brain interacts with the gut by mapping it out. By collecting sequencing information about cells in the gut, for example, Kallyope can better figure out how they’re connected to neurons in the brain in a series of circuits. Understanding that relationship could lead to pills that could interact with the gut’s signals and in turn pass that message along to the brain.