“We joke that ‘The Martian’ would have been a much more boring movie,” said Justin Kugler, a vice president at Made In Space.

Fifty years after the first men walked on the moon, a new space race is underway, this one for a piece of what Wall Street analysts say could become a $1 trillion global space market. Around the world, companies such as Made In Space are launching — often literally — new products and services, building satellites to provide broadband internet, spaceships to take tourists on zero-gravity rendezvous, and mining equipment to extract minerals from asteroids. 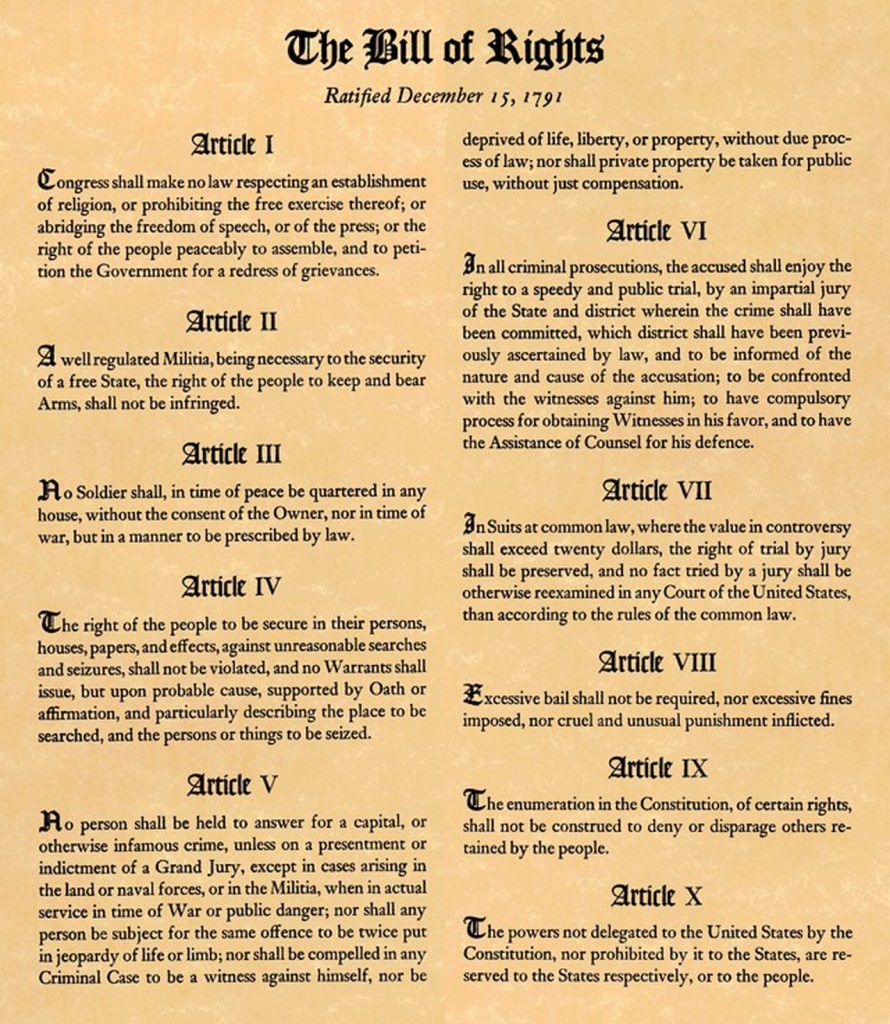 The behavior of these Technological Corporations are outside of our societal norms. This behavior lacks a level of enlightenment and freedom. Which as Transhumanists we should be against.

On May 2nd, the village idiots at Facebook made a decision to ban speech. Mainly, the decision was to ban the conservative voices of Alex Jones, Paul Joseph Watson, Milo Yiannopoulos, and Laura Loomer. This ban also impacted Louis Farrakhan, how he got lumped into this group is kind of funny, Facebook must have wanted to add a brown face to the white people who got banned. Thinking that this would be ok, because it is not just, white conservatives.

What I find is the biggest joke of this, is that the label that Facebook used was “Extremist” and “Dangerous” for these individuals and the groups that they represent. Which is not based on facts or proof, because I doubt if any of these individuals have a felony conviction.

The truth of the matter, this is a case of speech that should not be protected. Which is not Facebook’s job or any other groups job to control in the United States. People have a right to speak and have a right to their own points of view, without the fear of discrimination. 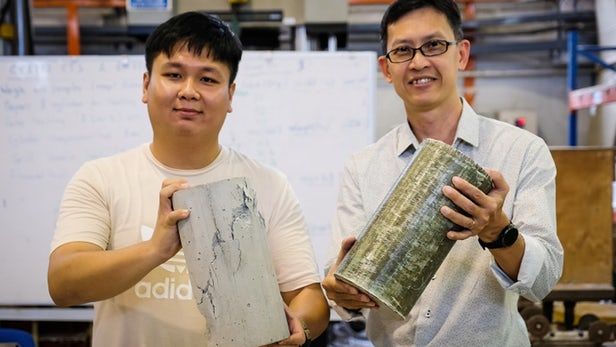 Utilizing tape to repair or reinforce concrete structures may seem like some hillbilly fix-it joke, but in fact that’s just what fiber reinforced polymer (FRP) sheets are used for. Now, scientists have developed what they say is a better FRP, that halves the number of people and amount of time required for application. 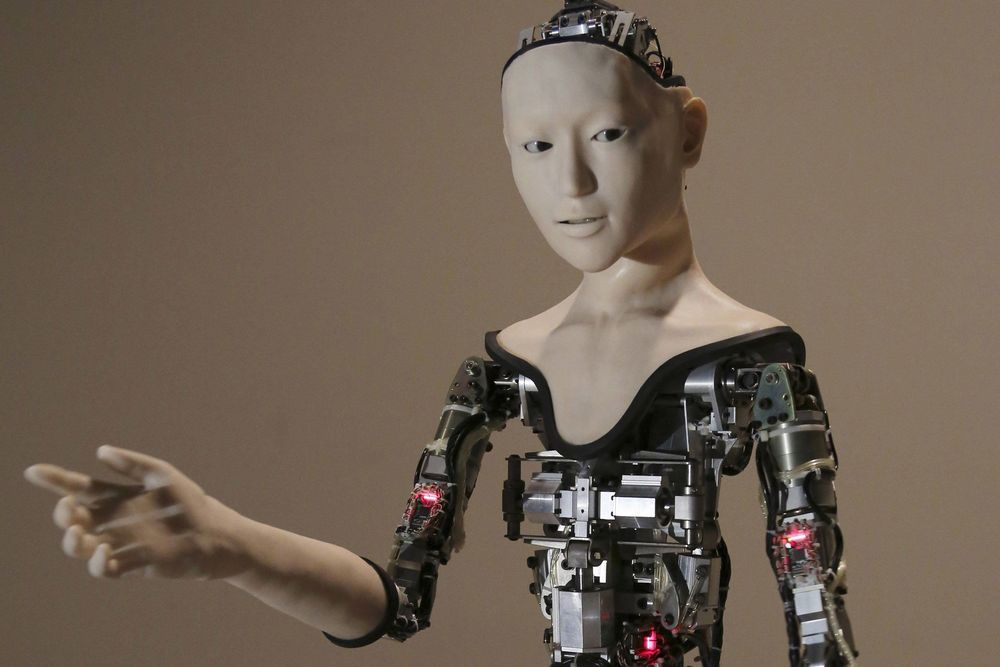 “Artificial intelligence will never get jokes like humans do.”

WASHINGTON (AP) — A robot walks into a bar. It goes CLANG.

Alexa and Siri can tell jokes mined from a humor database, but they just don’t get them.

Linguists and computer scientists say this is something to consider on April Fools’ Day: Humor is what makes humans special. When people try to teach machines what’s funny, the results are at times laughable but not quite in the way intended. 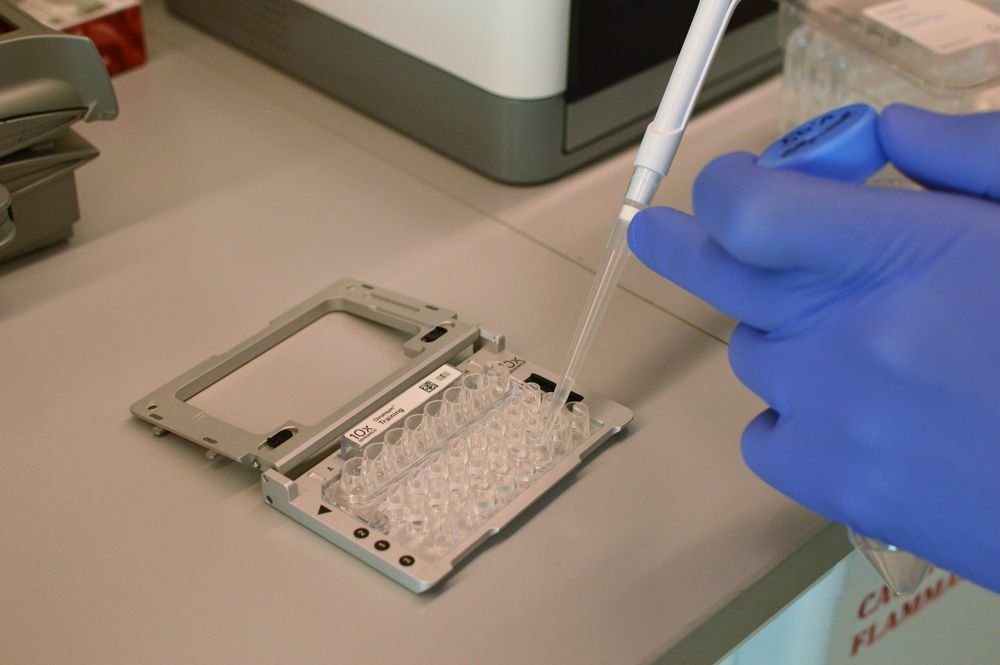 NEW YORK (AP) — Did you hear what happened when Bill Gates walked into a bar? Everybody there immediately became millionaires — on average.

That joke about a very rich man is an old one among statisticians. So why did Peter Smibert use it to explain a revolution in biology?

Because it shows averages can be misleading. And Smibert, of the New York Genome Center, says that includes when scientists are trying to understand the basic unit of life, the cell. 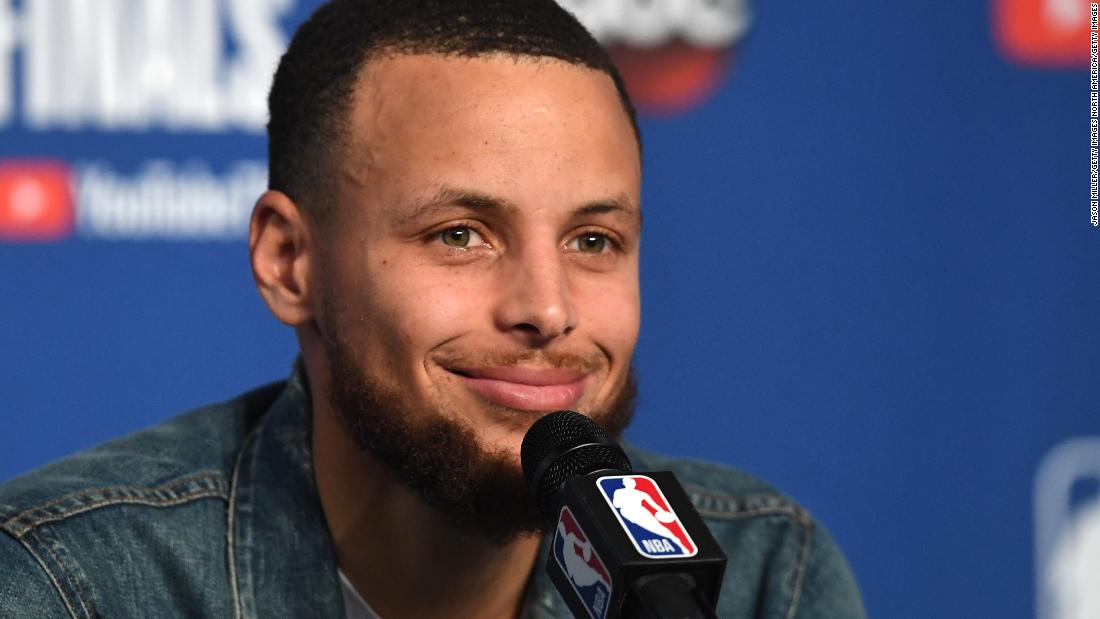 NBA superstar Steph Curry said he was kidding when he said he doesn’t believe humans landed on the moon.

“Obviously I was joking when I was talking on the podcast,” the Golden State Warriors guard told ESPN on Wednesday. “I was silently protesting how stupid it was that people actually took that quote and made it law.”

While appearing on an episode of the podcast “Winging It,” which posted Monday, Curry asked fellow NBA players Vince Carter, Kent Bazemore and Andre Iguodala “We ever been to the moon?”

A French physicist has won an Ig Nobel Prize for using mathematical formulas to determine whether cats are liquid or solid. 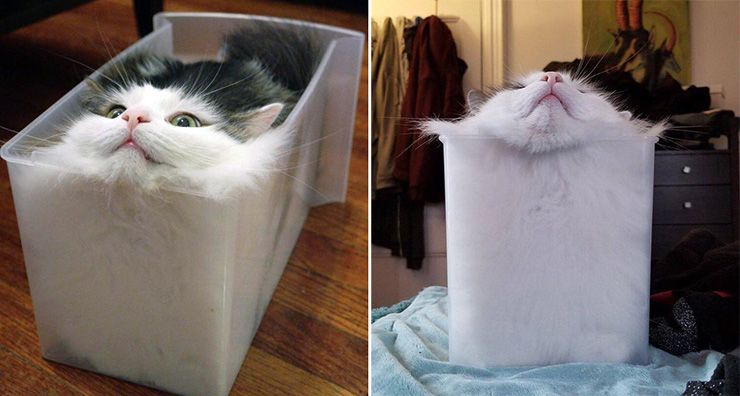 The Ig Nobel prizes are awarded every year by Improbable Research, an organization devoted to science and humor. The goal is to highlight scientific studies that first make people laugh, then think. 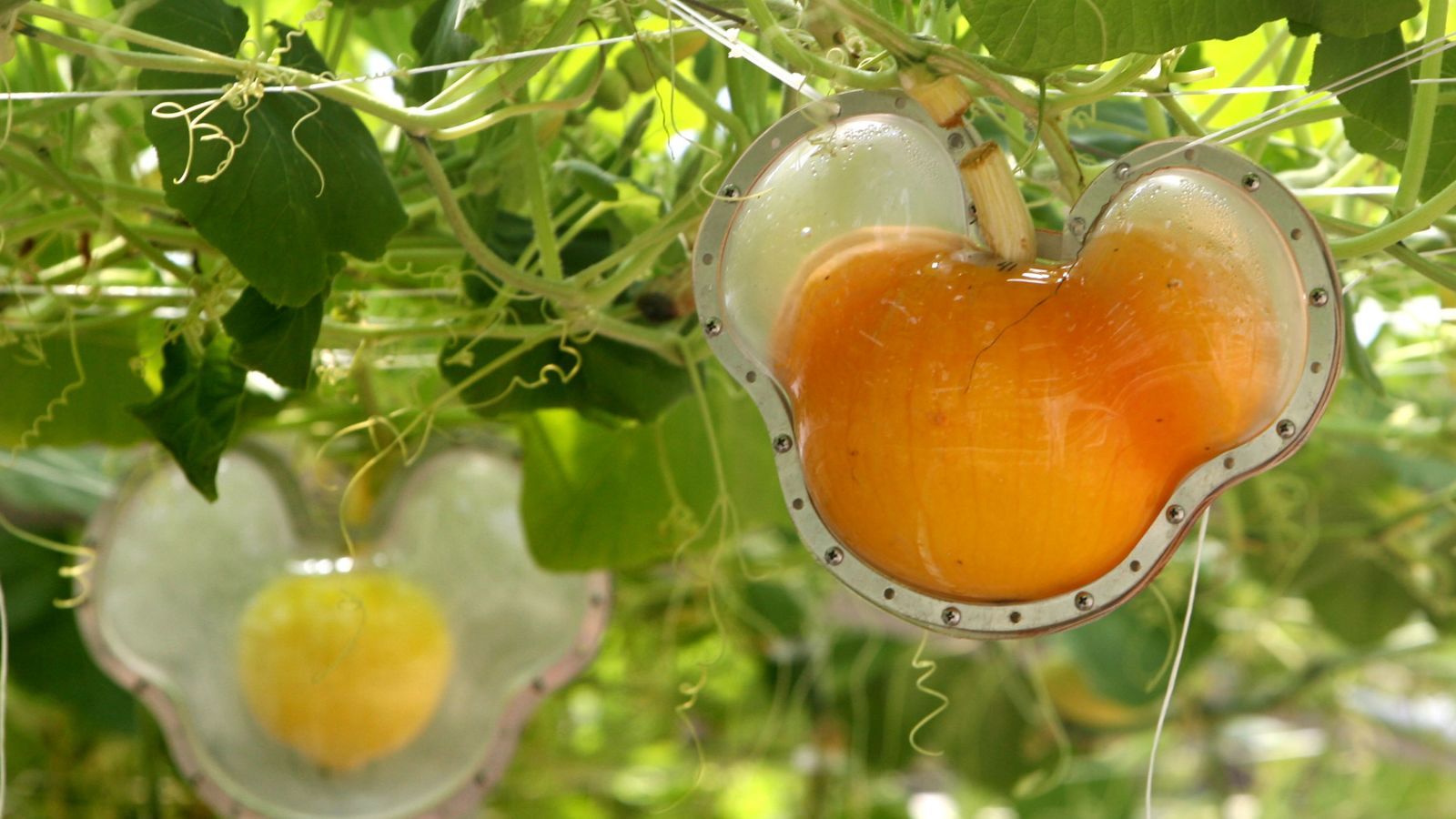 With more than 5.6 million articles, Wikipedia is an invaluable resource, whether you’re throwing a term paper together at the last minute, or doing legal research on whether it can really be considered assault if your victim habitually made the “cows outstanding in their field” joke. We explore some of Wikipedia’s oddities in our 5,690,195-week series, Wiki Wormhole.

What it’s about: Ah, the farmer’s life. The smell of the soil, the green of the leaves, the view from the 45th floor. Yes, like bathrooms before them, farms are moving into the future by moving indoors. Hydroponic farming has made vertical farms possible, in which floor after floor of a building is devoted to growing food. One such farm in Buffalo, New York contains 17 million plans, and a “windowless farm” in Kyoto produces 6 million heads of lettuce a year. 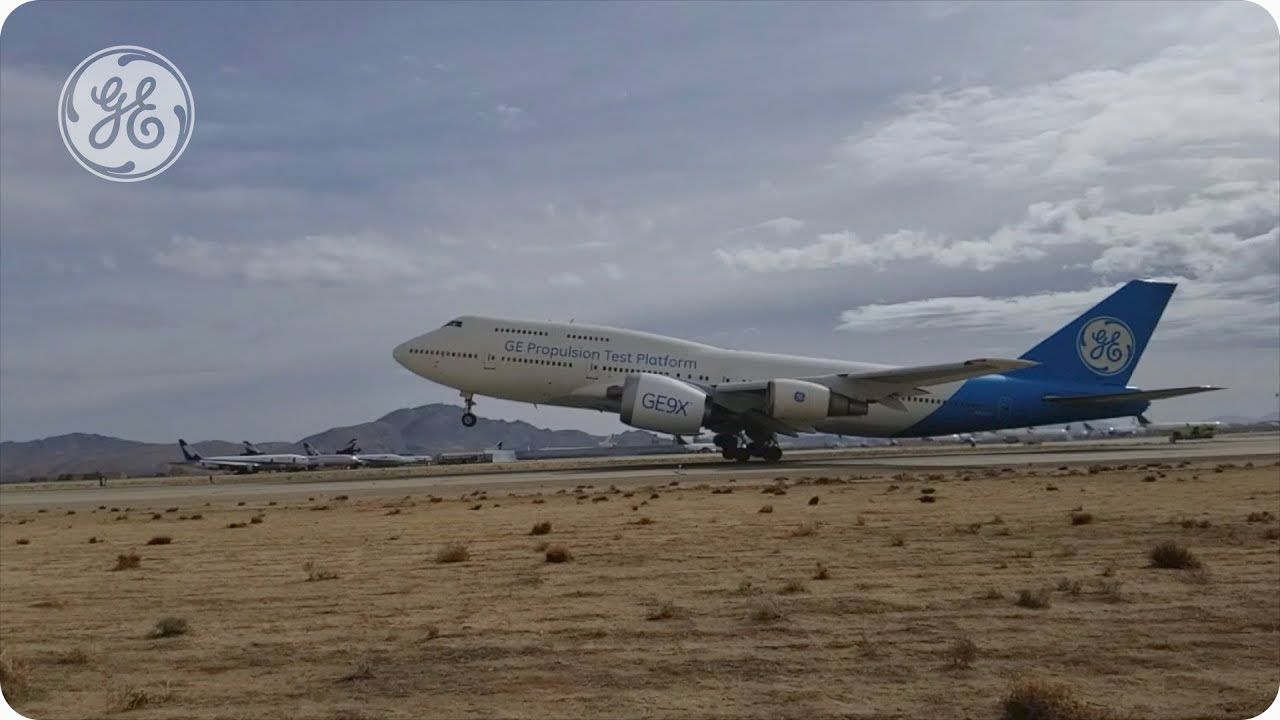 Technically Incorrect offers a slightly twisted take on the tech that’s taken over our lives.

With so much fake news slithering around the web all year, is it still possible to enjoy April Fools’ Day?

Or was April 1 ever that enjoyable?

The day does, though, underline how everyone now has to nourish their skepticism at all times. 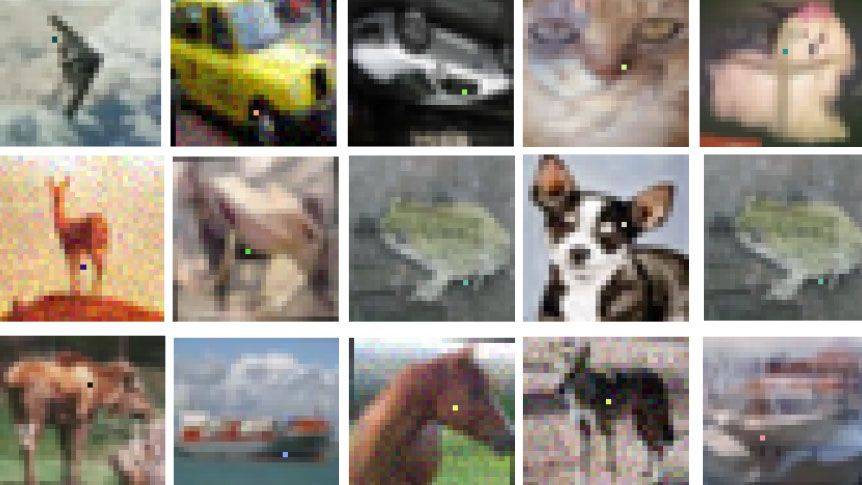 Thank a new approach to spoofing image recognition AIs, developed by a team from Kyushu University in Japan, for that joke.

Trying to catch out AIs is a popular pastime for many researchers, and we’ve reported machine-learning spoofs in the past. The general approach is to add features to images that will incorrectly trigger a neural network and have it identify what it sees as something else entirely.

The new research, published on the arXiv, describes an algorithm that can efficiently identify the best pixels to alter in order to confuse an AI into mislabeling a picture. By changing just one pixel in a 1,024-pixel image, the software can trick an AI about 74 percent of the time. That figure rises to around 87 percent if five pixels are tweaked.