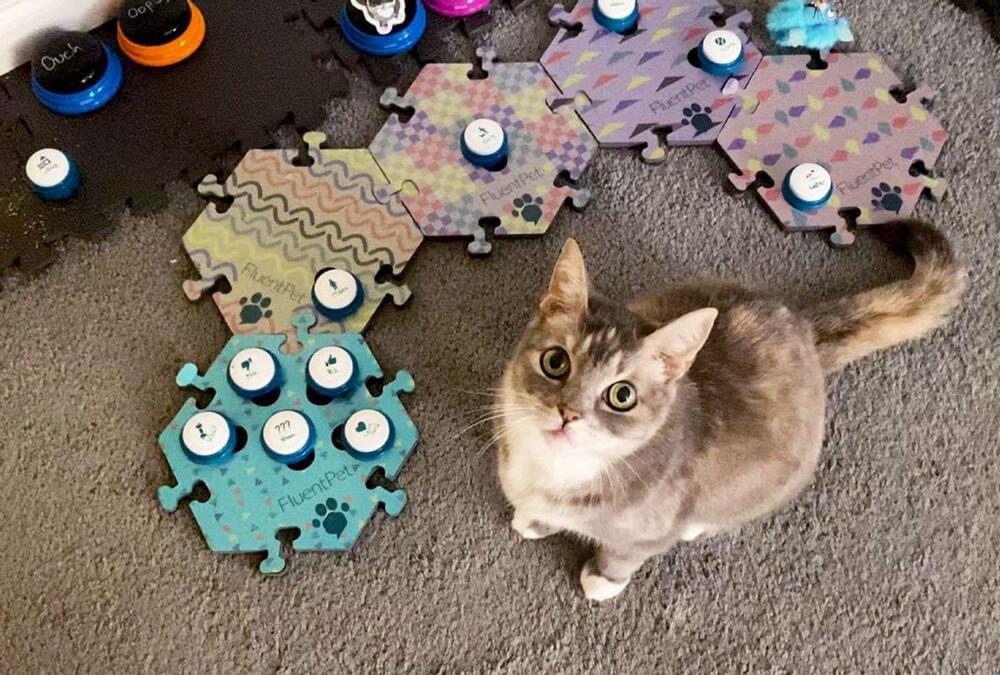 Cats are being taught to communicate using a button-word system. Scientists are listening closely.

END_OF_DOCUMENT_TOKEN_TO_BE_REPLACED 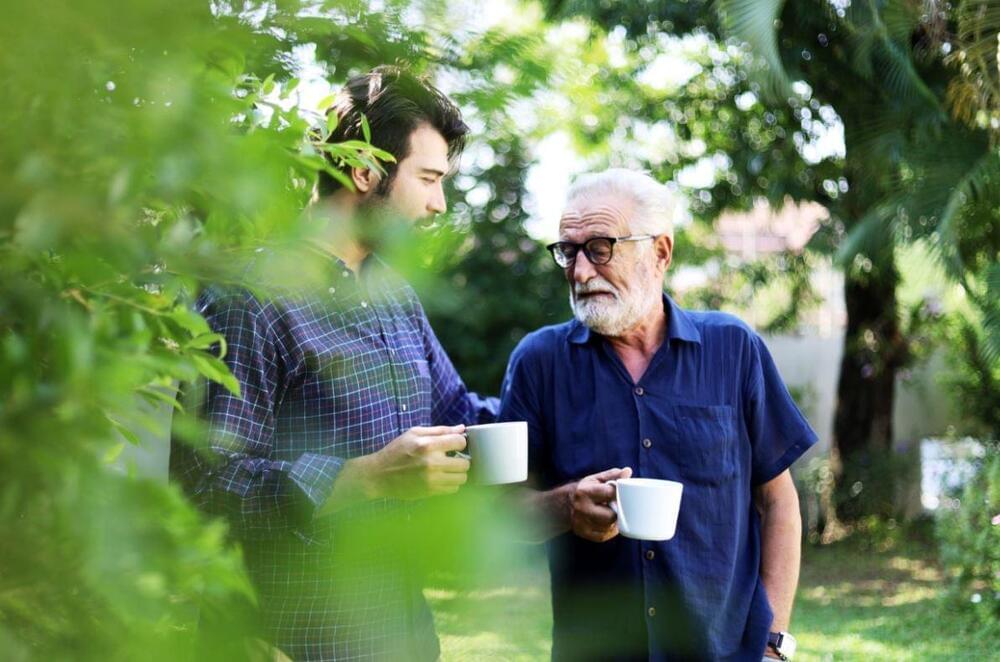 Our reluctance to think, talk or communicate about death is even more pronounced when we deal with others’ loss compared to our own, new research finds, but either way we tend to frame attitudes and emotions in a sad and negative way.

Teaching new more positive ways to address these difficult conversations is the focus of a new paper in PLOS ONE journal by palliative care specialists across Australia.

Led by Flinders University’s Research Centre for Palliative Care, Death and Dying (RePaDD) and Palliative and Supportive Services, researchers from Flinders, CQUniversity Australia, NT Palliative Care Central Australia and University of Technology Sydney, surveyed 1,491 people about the use of language to express their feelings and insights into death and dying.

END_OF_DOCUMENT_TOKEN_TO_BE_REPLACED 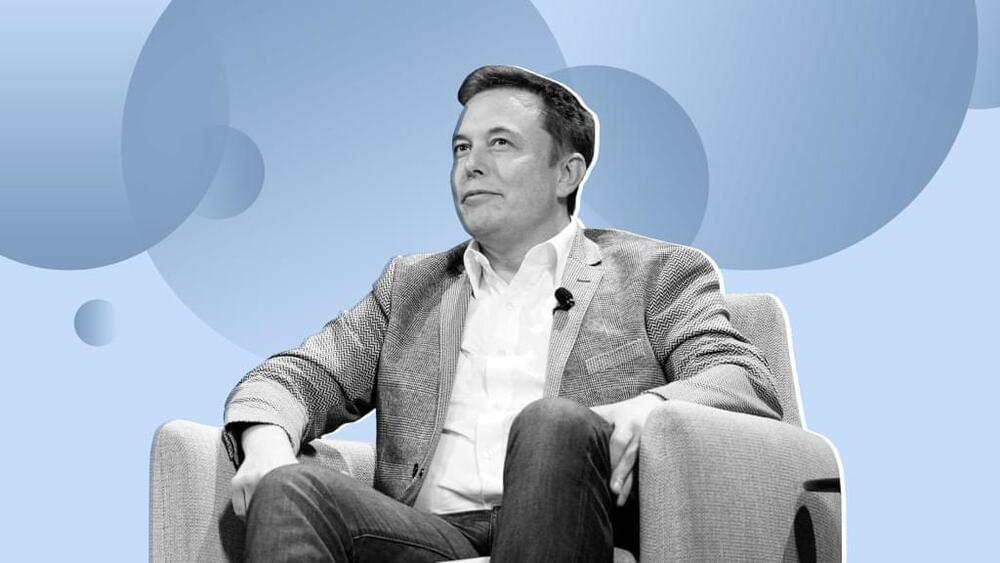 Would the world be more rational if we did as Musk recently suggested and taught kids about cognitive biases in school?

END_OF_DOCUMENT_TOKEN_TO_BE_REPLACED 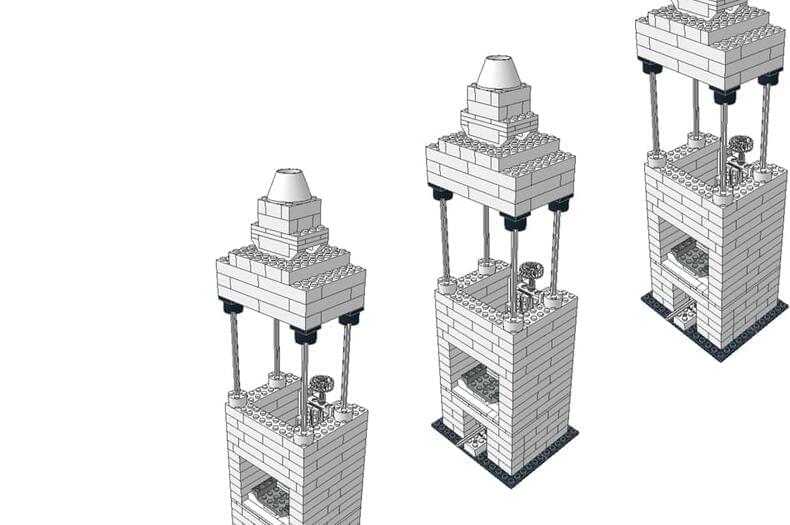 A DIY microscope made out of LEGO bricks and smartphone lenses could be a powerful learning tool, teaching children not only how to use microscopes, but also how they work.

Seeing is learning: Microscopes are an essential scientific tool, right up there with bunsen burners and petri dishes, which means they’re also essential to any child’s science education.

But even when young people have access to microscopes, they’re often only taught how to use the instruments — put a slide here, look through there — and not how they actually work.

END_OF_DOCUMENT_TOKEN_TO_BE_REPLACED 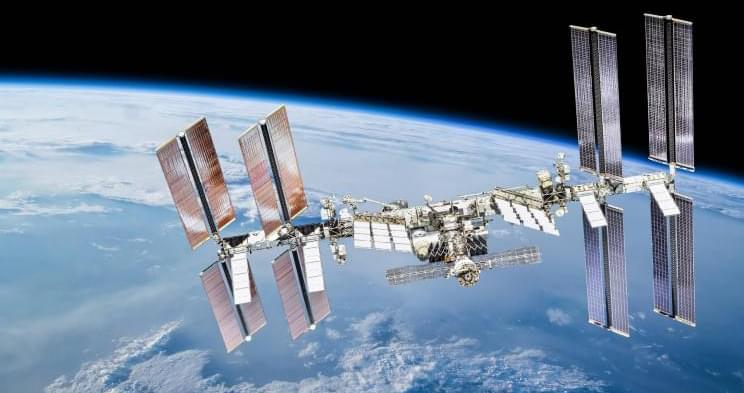 And calls out to collaborating agencies to do their part.

“The International Space Station is a beacon of peaceful international scientific collaboration and for more than 20 years has returned enormous scientific, educational, and technological developments to benefit humanity. I’m pleased that the Biden-Harris Administration has committed to continuing station operations through 2030,” Nelson said.

“The United States’ continued participation on the ISS will enhance innovation and competitiveness, as well as advance the research and technology necessary to send the first woman and first person of color to the Moon under NASA’s Artemis program and pave the way for sending the first humans to Mars. As more and more nations are active in space, it’s more important than ever that the United States continues to lead the world in growing international alliances and modeling rules and norms for the peaceful and responsible use of space.”

END_OF_DOCUMENT_TOKEN_TO_BE_REPLACED 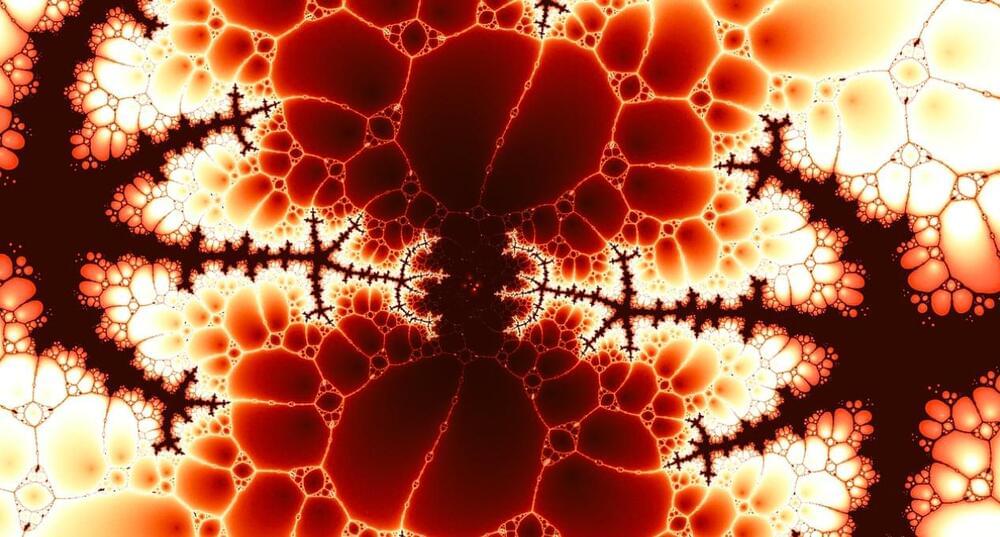 Our bodies have some healing and regenerative capabilities. For most of us, cuts will mend, we’ll recover from mild infections, and at the cellular level, | Genetics And Genomics.

END_OF_DOCUMENT_TOKEN_TO_BE_REPLACED 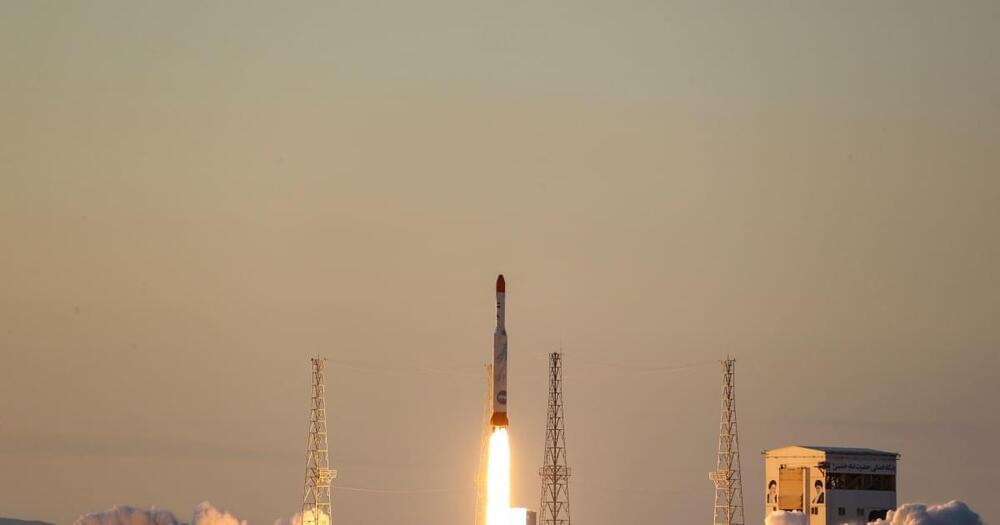 Iran’s space launch on Thursday has failed to put its three payloads into orbit after the rocket was unable to reach the required speed, a defence ministry spokesman said in remarks carried on state television.

The attempted launch, which came as indirect United States-Iran talks take place in Austria to try to salvage a 2015 nuclear deal, drew criticism from the US, Germany and France.

“For a payload to enter orbit, it needs to reach speeds above 7,600 [metres per second]. We reached 7,350,” the spokesman, Ahmad Hosseini, said in a documentary about the launch vehicle broadcast on state TV and posted online on Friday.

END_OF_DOCUMENT_TOKEN_TO_BE_REPLACED 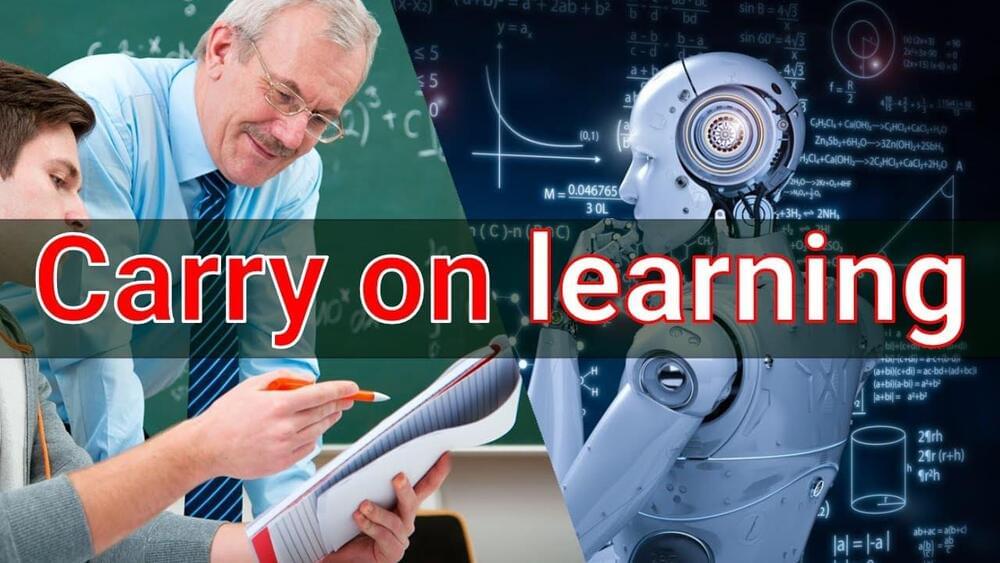 Why should be stop at 16, or after University?

The world is changing so fast now, the idea of life long learning is becoming a necessity.

I look at what is wrong, how we can change it & the benefits that this could bring to not just the individual, but society as a whole.

Have a great day and a happy new year to you all.

END_OF_DOCUMENT_TOKEN_TO_BE_REPLACED 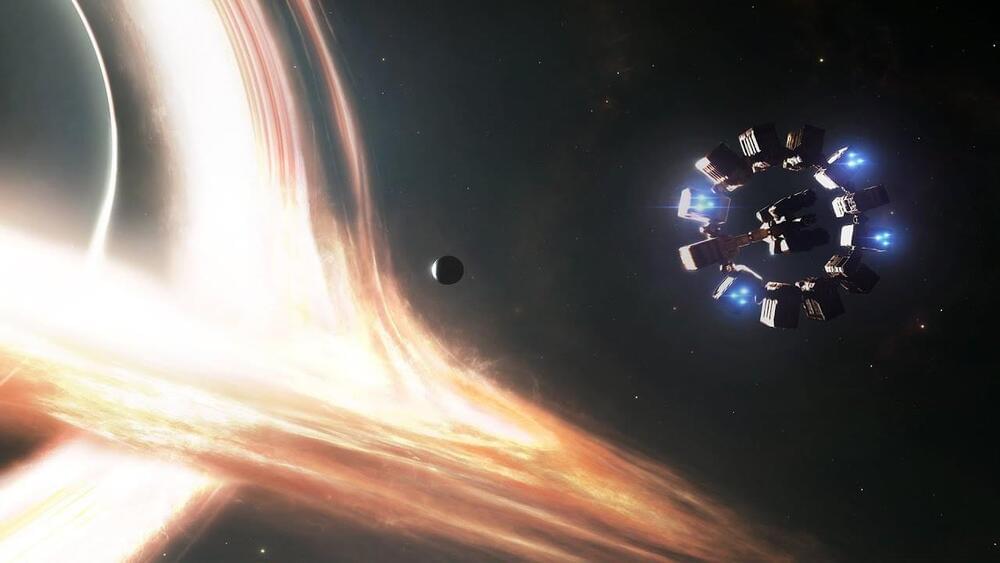 I do not own this video. It is owned by ABC Australia. Interstellar voyage to find the second Earth — space documentary.
Support me: http://www.paypal.me/sovereignspace.

A documentary showcasing interstellar travel to visit an Earth-like planet, a bona fide Earth 2.0 to see if there is life on it. Follow this amazing adventure in state of the art CGI and with the world’s leading scientists.

END_OF_DOCUMENT_TOKEN_TO_BE_REPLACED 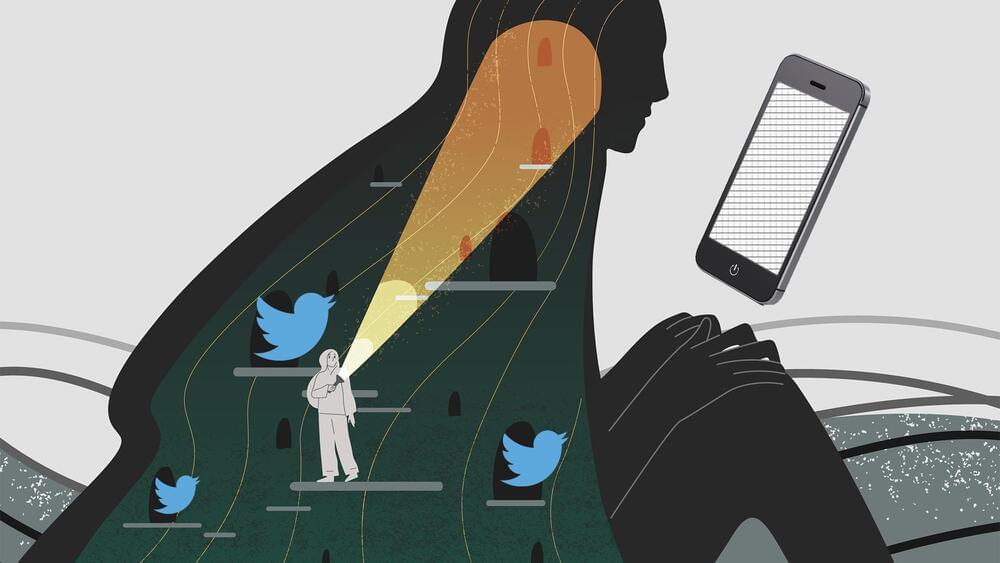 An echo chamber is an infinity of mirrors. Photo: Robert Brook via Getty Images

“One way the internet distorts our picture of ourselves is by feeding the human tendency to overestimate our knowledge of how the world works,” writes philosophy professor Michael Patrick Lynch, author of the book The Internet of Us: Knowing More and Understanding Less in the Age of Big Data, in The Chronicle of Higher Education. “The Internet of Us becomes one big reinforcement mechanism, getting us all the information we are already biased to believe, and encouraging us to regard those in other bubbles as misinformed miscreants. We know it all—the internet tells us so.”