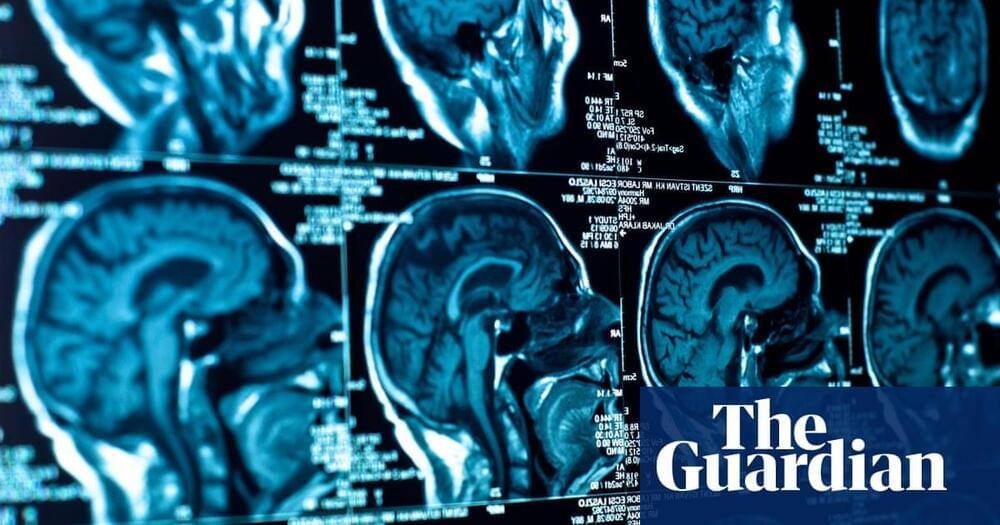 An anonymous Canadian whistleblower from Vitalité Health Network, one of New Brunswick’s two health authorities, has said that more people are developing symptoms of a mysterious, degenerative neurological condition, according to The Guardian.

Speaking to the Guardian, an employee with Vitalité Health Network, one of the province’s two health authorities, said that suspected cases are growing in number and that young adults with no prior health triggers are developing a catalog of troubling symptoms, including rapid weight loss, insomnia, hallucinations, difficulty thinking and limited mobility.