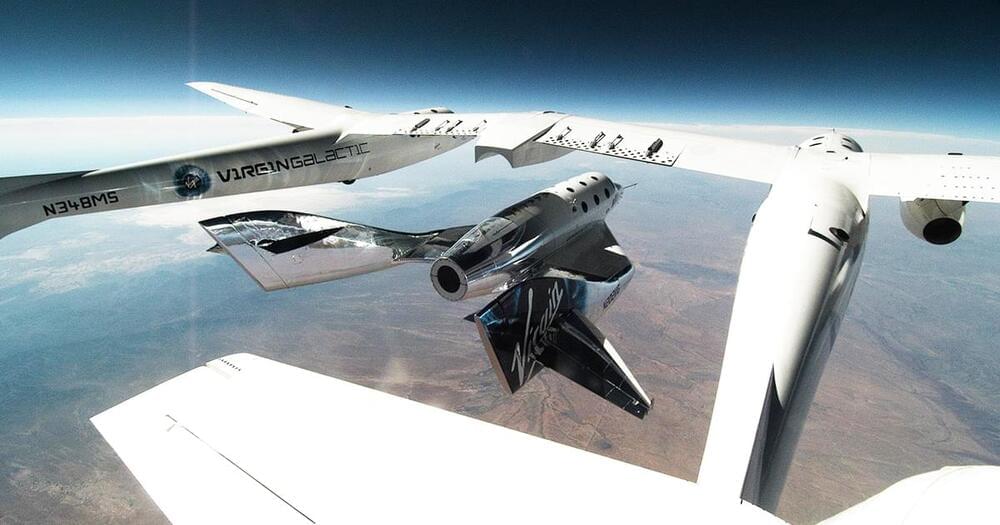 British billionaire Richard Branson’s Virgin Galactic has become the first spaceline to get the go-ahead from the FAA to take up space tourists — a huge milestone in recreational spaceflight.

Space tourists: For decades, only governments could afford to launch people into space, but thanks to reusable rockets and other advances, spaceflight is now cheaper than ever.

That’s led to a burgeoning space tourism industry, with dozens of companies looking to take people on recreational trips into space — or at least the edge of it.