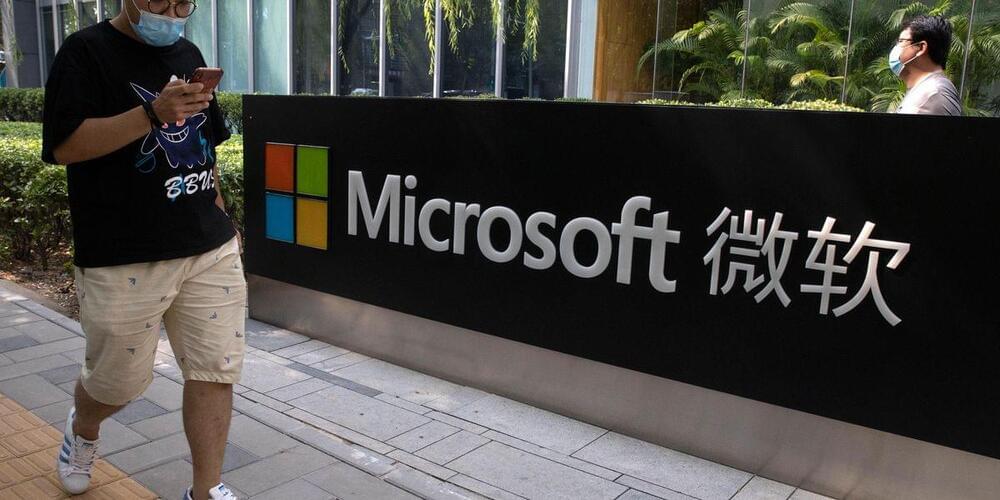 Tang Jie, the Tsinghua University professor leading the Wu Dao project, said in a recent interview that the group built an even bigger, 100 trillion-parameter model in June, though it has not trained it to “convergence,” the point at which the model stops improving. “We just wanted to prove that we have the ability to do that,” Tang said.

Ironically, China is a competitor that the United States abetted. It’s well known that the U.S. consumer market fed China’s export engine, itself outfitted with U.S. machines, and led to the fastest-growing economy in the world since the 1980s. What’s less well-known is how a handful of technology companies transferred the know-how and trained the experts now giving the United States a run for its money in AI.

Blame Bill Gates, for one. In 1992, Gates led Microsoft into China’s fledgling software market. Six years later, he established Microsoft Research Asia, the company’s largest basic and applied computer-research institute outside the United States. People from that organization have gone on to found or lead many of China’s top technology institutions.

China is a competitor that the United States abetted. A handful of U.S. tech companies transferred their know-how and trained some of China’s top AI experts.