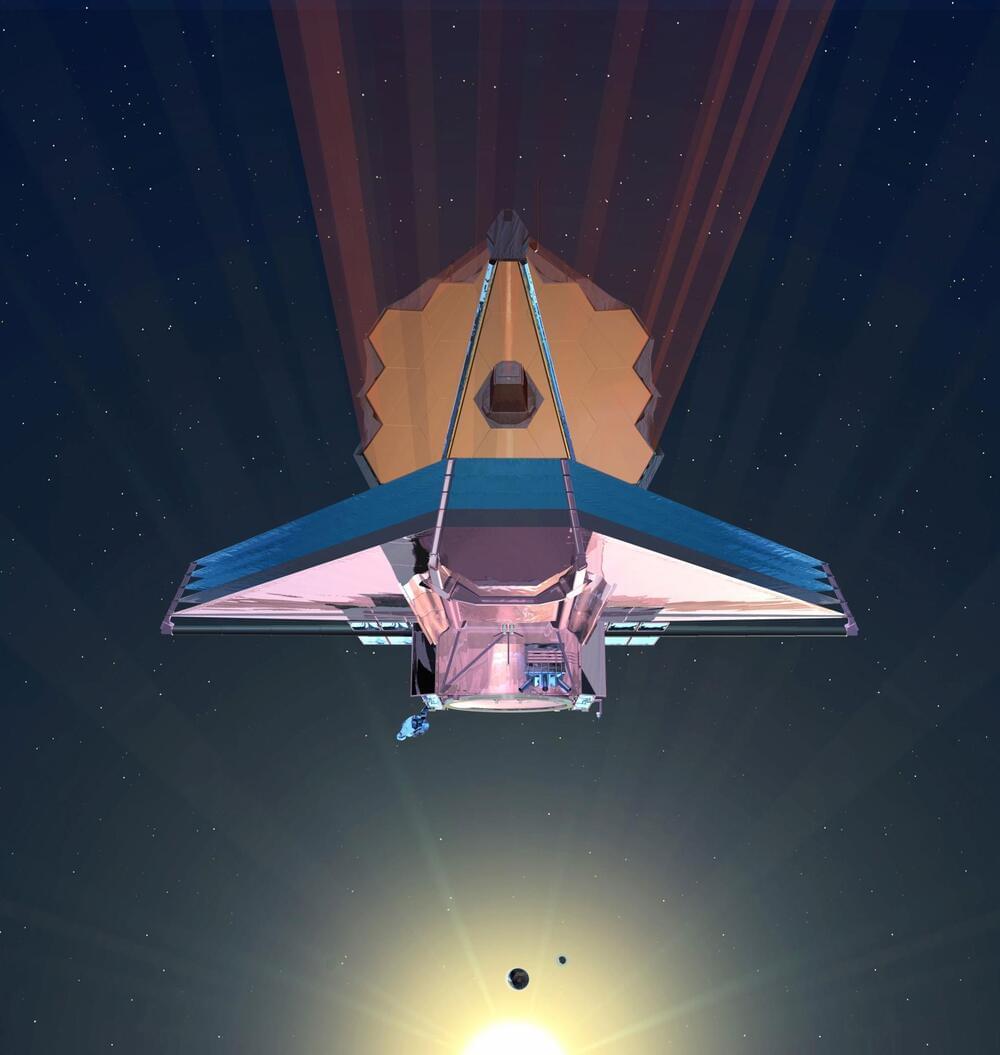 In the two weeks since its launch on December 25 at 7:20 am ET, Webb has successfully completed many milestones:

✨ Webb released and deployed its solar array, which means the telescope went off battery power and began to use its own generated power.
✨ Webb has had two planned mid-course correction burns. Webb was launched on a direct path to an orbit around the second Lagrange Point (L2), but its trajectory required correction maneuvers to get there.
✨ The 5-layer sunshield has been fully deployed and tensioned. Did we mention it is the size of a tennis court? 🤯
✨ Webb’s secondary mirror, which plays an important role in reflecting light collected by the primary mirror into the telescope’s instruments, has been deployed.