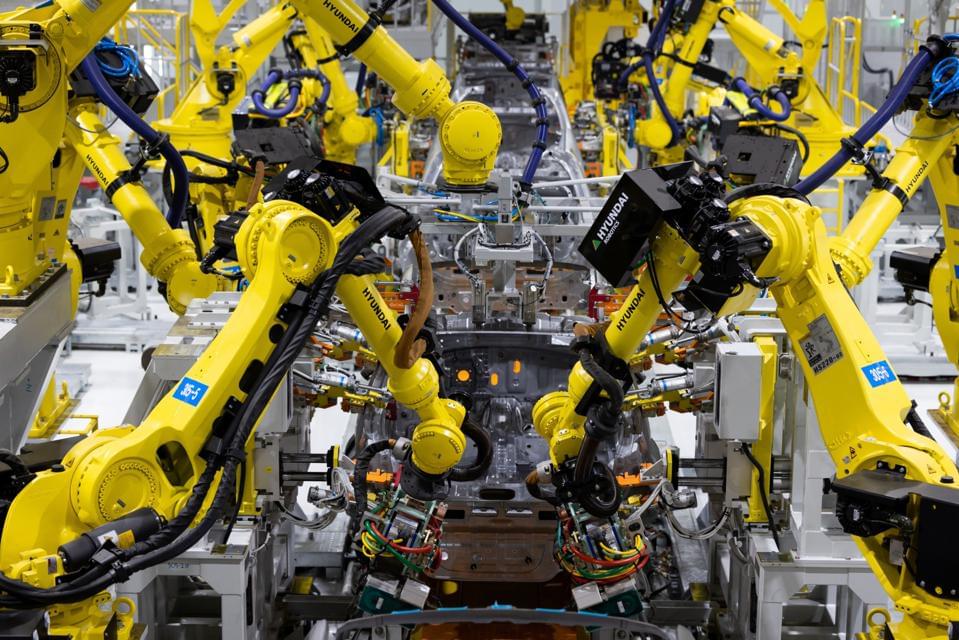 In 1987, at the beginning of the IT-driven technological revolution, the Nobel-Prize-winning economist Robert famously quipped that “you can see the computer age everywhere but in the productivity statistics.”

More than 30 years later, another technological revolution seems imminent. In what is called “the Fourth Industrial revolution,” attention is devoted to automation and robots. Many have argued that robots may significantly transform corporations, leading to massive worker displacement and a significant increase in firms’ capital intensity. Yet, despite these omnipresent predictions, it is hard to find robots not only in aggregate productivity statistics but also anywhere else.

While investment in robots has increased significantly in recent years, it remains a small share of total investment. The use of robots is almost zero in industries other than manufacturing, and even within manufacturing, robotization is very low for all but a few poster-child industries, such as automotive. For example, in the manufacturing sector, robots account for around 2.1% of total capital expenditures. For the economy as a whole, robots account for about 0.3% of total investment in equipment. Moreover, recent increases in sales of robotics are driven mostly by China and other developing nations as they play catch up in manufacturing, rather than by increasing robotization in developed countries. These low levels of robotization cast doubt on doomsday projections in which robots will cut demand for human employees.

But is it too early to assess the future of robots? Is it possible that robots are still in their infancy, and the current levels of adoption are not indicative of their future impact on the workplace? After all, Solow’s productivity paradox was ultimately resolved in subsequent decades, as investments in digital technologies paid off, transforming the world in the process.

Maybe, but maybe not. A decade after Solow’s observation, the economic impact of IT was evident. The same cannot be said about robotics.