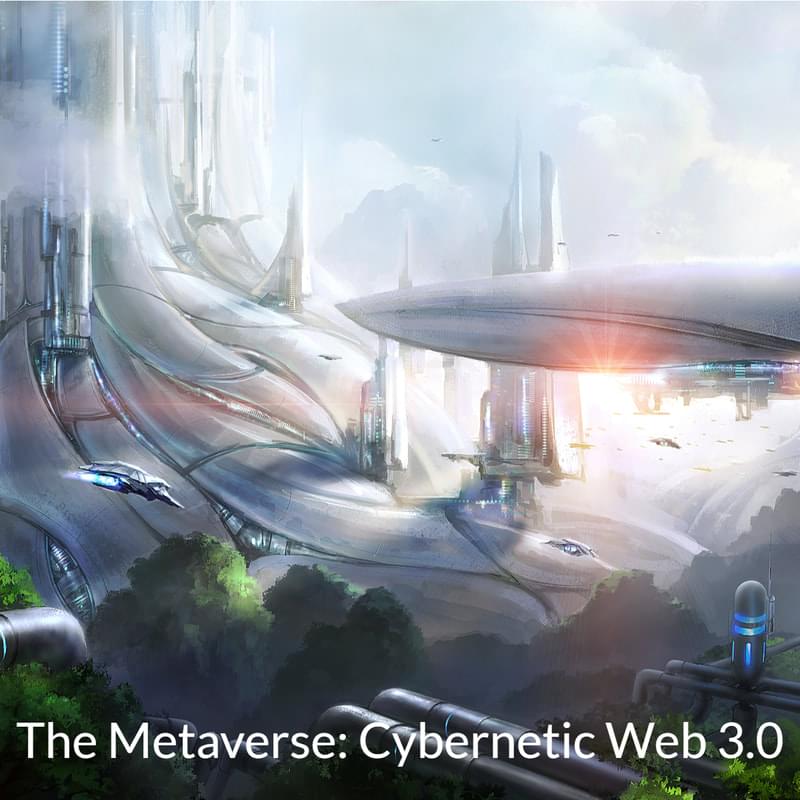 COUNTDOWN TO RELEASE: Here comes the next and final installment in The Cybernetic Theory of Mind series ― The Omega Singularity: Universal Mind & The Fractal Multiverse ― which is now available to pre-order as a Kindle eBook on Amazon. In this final book of the series, we discuss a number of perspectives on quantum cosmology, computational physics, theosophy and eschatology. How could dimensionality be transcended yet again? What is the fractal multiverse? What is the ultimate destiny of our universe? Why does it matter to us? What is the Omega Singularity? These are some of the questions addressed in this concluding volume of my eBook series.

This final book V of The Cybernetic Theory of Mind series is an admittedly highly speculative theoretical work where we’ll be testing the limits of our imagination envisioning the prospects of our distant future and the deepest secrets of hyperreality. In our fractal, computational Omniverse (all multiversal structure combined, all that is) one may assume that an infinitely large number of civilizational minds, syntellects, have followed or will follow a path, similar to ours, in their evolutionary processes. At the highest level of existence and perceptual experience, that we can rightfully call ‘Dimensionality of Hypermind’, universal minds would form some sort of multiversal network of minds, layer after layer seemingly ad infinitum.

The Cybernetic Theory of Mind series is a collection of books by evolutionary cyberneticist and philosopher Alex M. Vikoulov on the ultimate nature of reality, consciousness, the physics of time, computational physics, philosophy of mind, foundations of quantum physics, the technological singularity, transhumanism, posthumanism, the impending phase transition of humanity, the simulation hypothesis, economic theory, the extended Gaia theory, transcendental metaphysics and God. If you’re eager to familiarize with probably the most advanced ontological framework to date or if you’re already familiar with the Syntellect Hypothesis which, with this series, is now presented to you as the full-fledged Cybernetic Theory of Mind, you should get this book five of the series which corresponds to Part V of The Syntellect Hypothesis: Five Paradigms of the Mind’s Evolution.