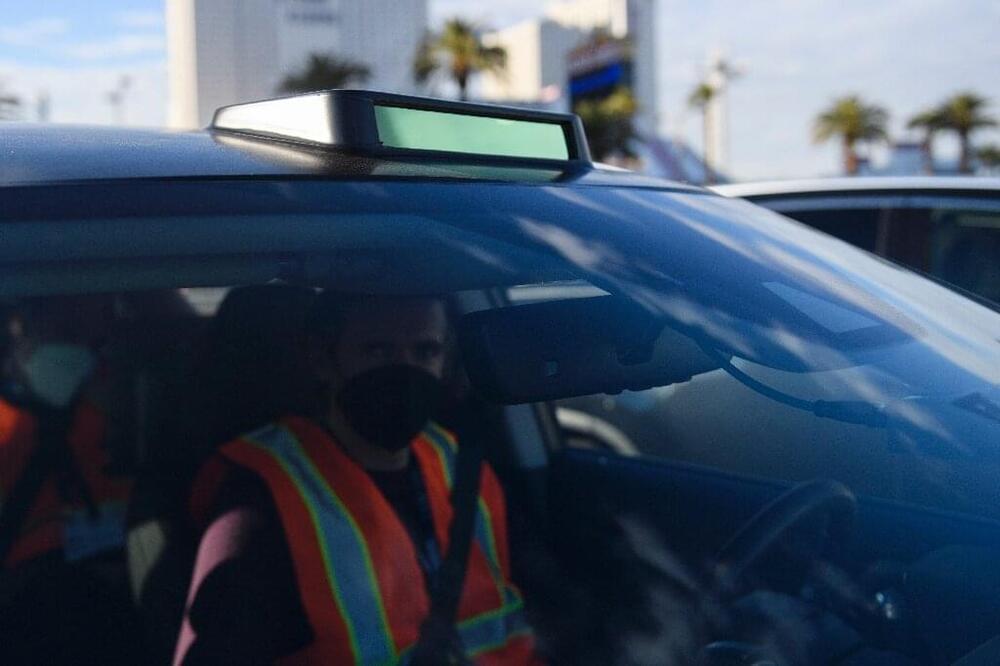 As it pursues the goal of fully autonomous driving, Tesla has bet entirely on cameras and artificial intelligence, shunning other commonly used tools such as laser detection.

But as with so many other things involving Tesla, there is controversy.