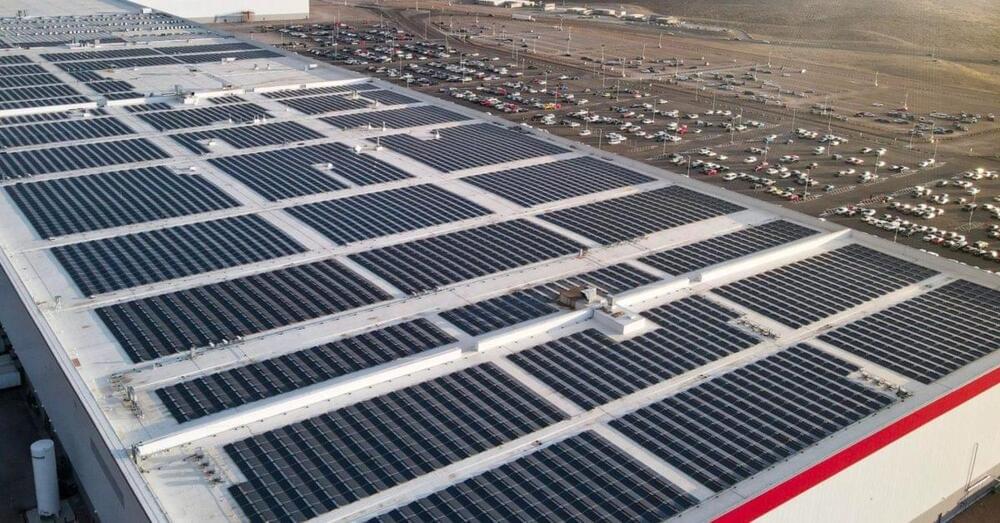 New satellite images show that Tesla significantly expanded its rooftop solar array at Gigafactory Nevada as it aims for it to become the world’s biggest.

In 2017, Tesla announced plans for a giant 70 MW rooftop array at Gigafactory Nevada, which would be the largest in the world by a wide margin. The project has been lagging for a long time. Tesla finally started construction of the solar array in 2018 and expanded on it throughout the next few years, but it has never grown near the size Tesla has been talking about.

Last summer, the automaker said that it had deployed 3.2 MW at the site. At the time, Tesla also changed its goal to deploy 24 MW instead of 70 MW on the rooftop of the factory, which itself is now smaller than originally planned. The company said that it believes this would still be enough to be the largest rooftop deployment of solar power.