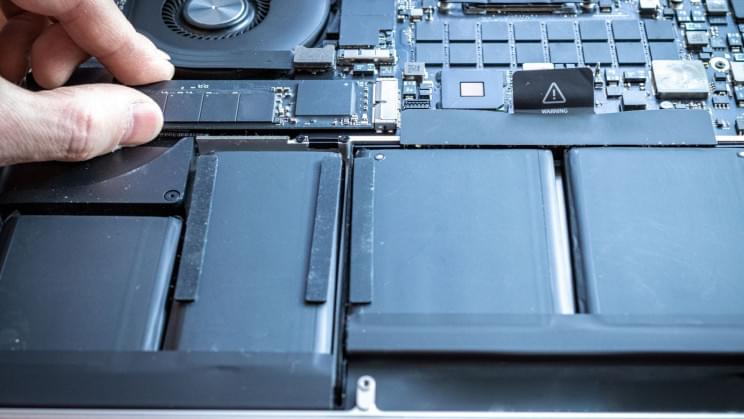 The new SSDs have read/write speeds up to 14/12GBps.

For the first time in two years, XPG is on location in Las Vegas for the 2022 CES show, revealing ‘Dawn of a New Xtreme’. Under the new theme, the latest products from XPG and ADATA including gaming systems, peripherals, accessories, and components were unveiled. The highlight, however, is the PCIe (peripheral component interconnect express) 5.0 solid-state drives (SSD), the super-fast solid storage that is capable of read/write speeds up to 14/12GBps.

Twice as fast as the fastest PCIe 4.0 drives, Adata introduced two prototypes of its first PCIe 5.0 NVMe M.2 SSDs with capacities up to 8TB. The so-called Project Nighthawk SSD is designed using a Silicon Motion SM2508 controller capable of sequential read/write speeds up to 14/12GBps, while the Project Blackbird SSD features an InnoGrit IG5666 controller for 14/10GBps read/write speeds.