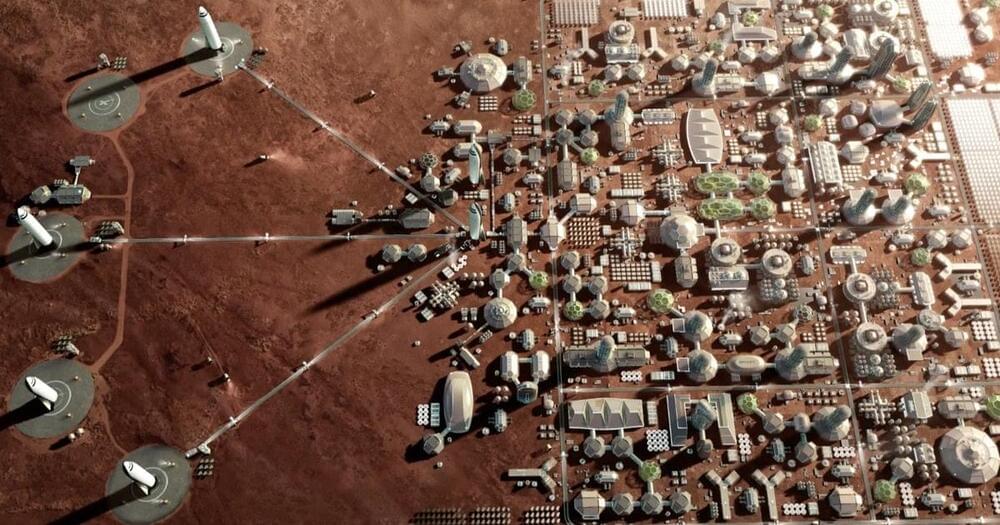 Musk plans to build a self-sustaining city on Mars.

Here is what you need to know about Musk’s mission.

What is the Mars city?

Musk plans to build a full-size city on the surface of Mars. This would be a city open to regular people, not just scientists and researchers.

People interested in moving to Mars could pay for their flight with a loan. Once there, people would be able to pay off the loan by working in anything from iron foundries to pizzerias. Musk declared at a 2016 conference that there would be labor shortages for a long time.