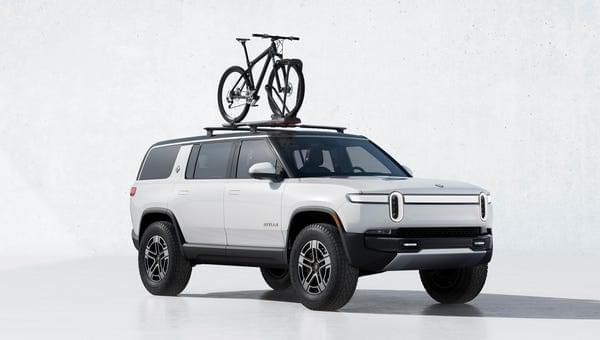 Late last year, the popular new auto manufacturer Rivan finally released its R1T electric truck, but now it looks like they’re ready to jump into different market segments. In fact, Rivian could be getting ready to make electric bikes according to its latest trademark filings.

Spotted by TechCrunch, it appears the company wants to expand its Rivian name trademark into the bicycle and electric bike category. Not to mention all the components, structural parts, and the rack system it’ll pair with the Rivian R1T and R1S vehicles.

Companies often file trademarks for products that never see the light of day, but this is a logical step for Rivian. For starters, e-bikes are easier and cheaper to produce at scale than fancy electric trucks, which Rivian is struggling with. The company shipped very few R1T trucks in 2021, mainly to employees, and could be having a hard time keeping up with production and demand.