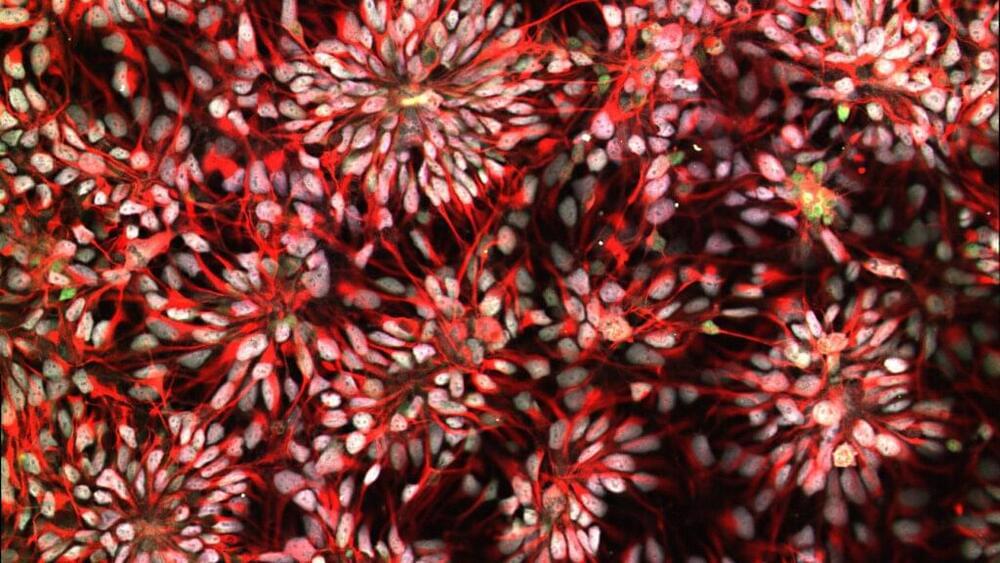 Down syndrome is the most common genetic disorder, impacting about 1 in 700 newborns around the world. At some point during their first hours and days of embryonic development, their dividing cells fail to properly wriggle a chromosome pair away from each other, leaving an extra copy where it shouldn’t be. Although scientists have known for more than six decades that this extra copy of chromosome 21 causes the cognitive impairment people with Down syndrome experience, exactly how it happens remains a matter of debate.

But in recent years, scientists using new RNA sequencing techniques to study cells from pairs of twins — one with Down syndrome and one without — have repeatedly turned up a curious pattern. It wasn’t just the genes on chromosome 21 that had been cranked way up in individuals with Down syndrome. Across every chromosome, gene expression had gone haywire. Something else was going on.

On Thursday, a team from the Massachusetts Institute of Technology reported in Cell Stem Cell that it may have found a surprising culprit: senescent cells, the same types implicated in many diseases of aging. The study was small and preliminary, and some experts want to see it replicated in samples from more individuals before buying into its interpretations. But they are nevertheless intriguing.