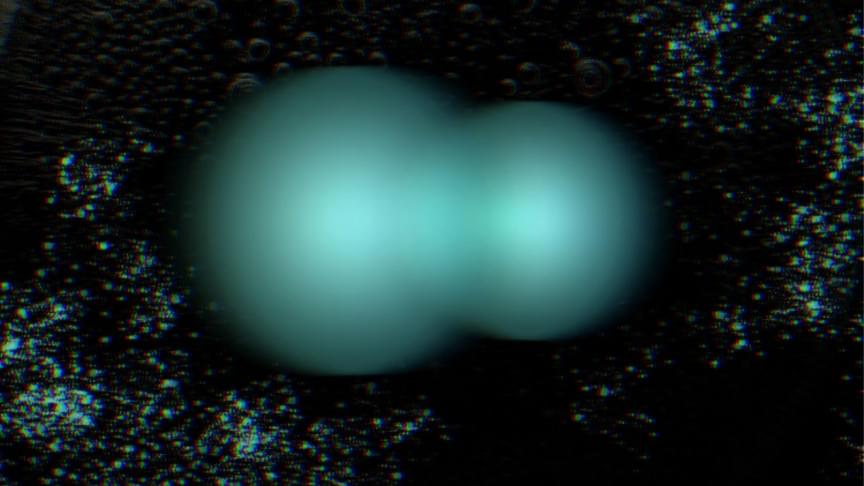 A team of physicists from the Massachusetts Institute of Technology (MIT) has discovered a hybrid particle that could pave the way for smaller and faster electronic devices in the future.

The hybrid particle, which was found to be a mashup of an electron and a phonon (a quasiparticle formed by vibrating atoms in a material), was detected in a strange, two-dimensional magnetic substance.

Probably the most intriguing aspect of the discovery, however, is that when the scientists measured the force between the electron and phonon, they saw that the glue, or bond, was 10 times stronger than what had previously been estimated for other known electron-phonon hybrids, according to the study which has been published in the journal Nature Communications.