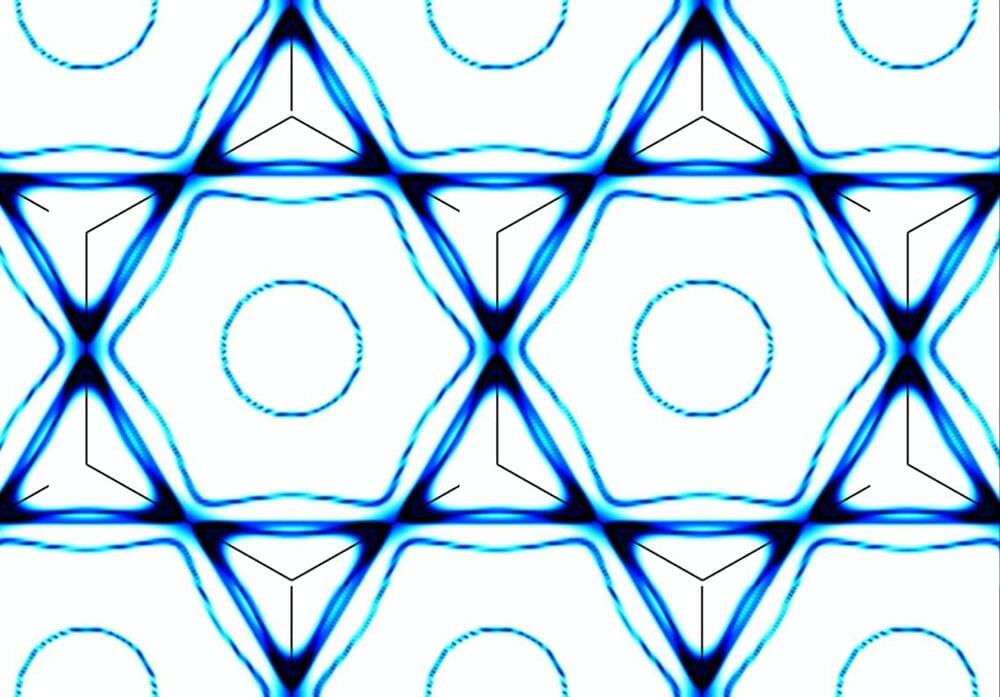 “The hope is that our new understanding of the electronic structure of a kagome metal will help us build a rich platform for discovering other quantum materials,” says Riccardo Comin, the Class of 1947 Career Development Assistant Professor of Physics at MIT, whose group led the study. That, in turn, could lead to a new class of superconductors, new approaches to quantum computing, and other quantum technologies.

The work is reported in the January 13, 2022 online issue of the journal Nature Physics.