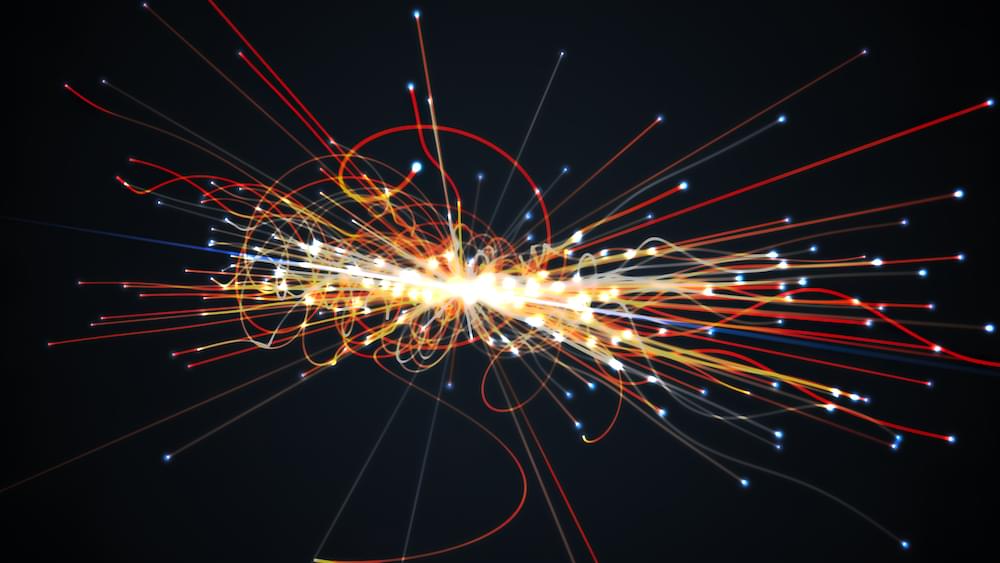 If the finding really is the result of new fundamental particles then it will finally be the breakthrough that physicists have been yearning for for decades.

When CERN’s gargantuan accelerator, the Large Hadron Collider (LHC), fired up ten years ago, hopes abounded that new particles would soon be discovered that could help us unravel physics’ deepest mysteries. Dark matter, microscopic black holes, and hidden dimensions were just some of the possibilities. But aside from the spectacular discovery of the Higgs boson, the project has failed to yield any clues as to what might lie beyond the standard model of particle physics, our current best theory of the micro-cosmos.

So our new paper from LHCb, one of the four giant LHC experiments, is likely to set physicists’ hearts beating just a little faster. After analyzing trillions of collisions produced over the last decade, we may be seeing evidence of something altogether new – potentially the carrier of a brand new force of nature.

But the excitement is tempered by extreme caution. The standard model has withstood every experimental test thrown at it since it was assembled in the 1970s, so to claim that we’re finally seeing something it can’t explain requires extraordinary evidence.