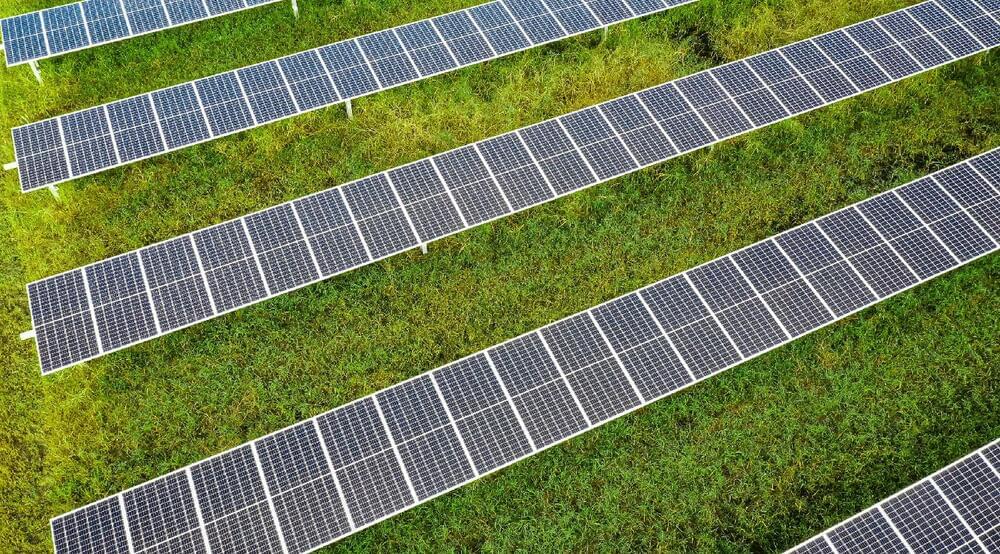 The renewable energy firm Savion is building the 200 megawatts Martin County Solar Project on a former coal mine on the border of Kentucky and West Virginia.

The solar energy generation facility will be located on approximately 1,200 acres on the old Martiki mine site in Martin County, interconnecting with Kentucky Power’s 138-kilovolt Inez Substation. The old Martiki coal mine is an abandoned mountain-top strip mine that was shut down in the 1990s. When completed, the project will produce enough energy to power the equivalent of more than 33,000 Kentucky homes.

The Martin County project that includes up to a $231 million investment recently cleared its last regulatory hurdle. It may be the biggest utility-scale coal-to-solar project in the country. The coal mine in Kentucky was one of the roughly 130,000 such sites that the Environmental Protection Agency (EPA) had earmarked for renewable energy projects.