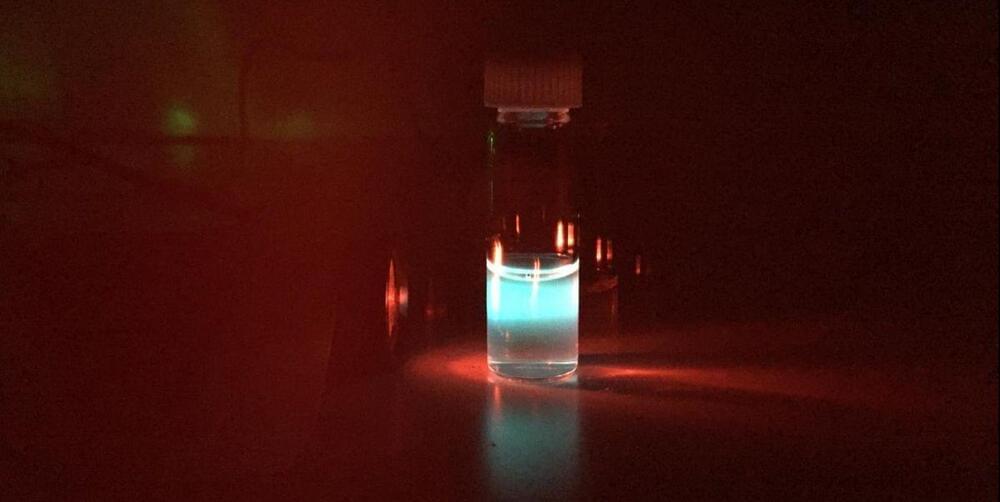 Want superhero powers that let you see in the dark just like your cat? In the near future you may be able to—as long as you’re not too squeamish to get injections right into your eyeballs.

Researchers from the University of Massachusetts Medical School have discovered a way to give mice the ability to see infrared light, a part of the visible spectrum that we humans simply cannot see, although it’s there.

What we can see is called the visible spectrum. It’s the part of the electromagnetic spectrum that can be seen as light, but can also take other forms, like radio waves or ultraviolet light. Humans can see the wavelengths from 380 to 700 nanometers, according to NASA, while microwave energy (including the kind you use to heat up pizza) is between 1 millimeter and 1 micrometer.