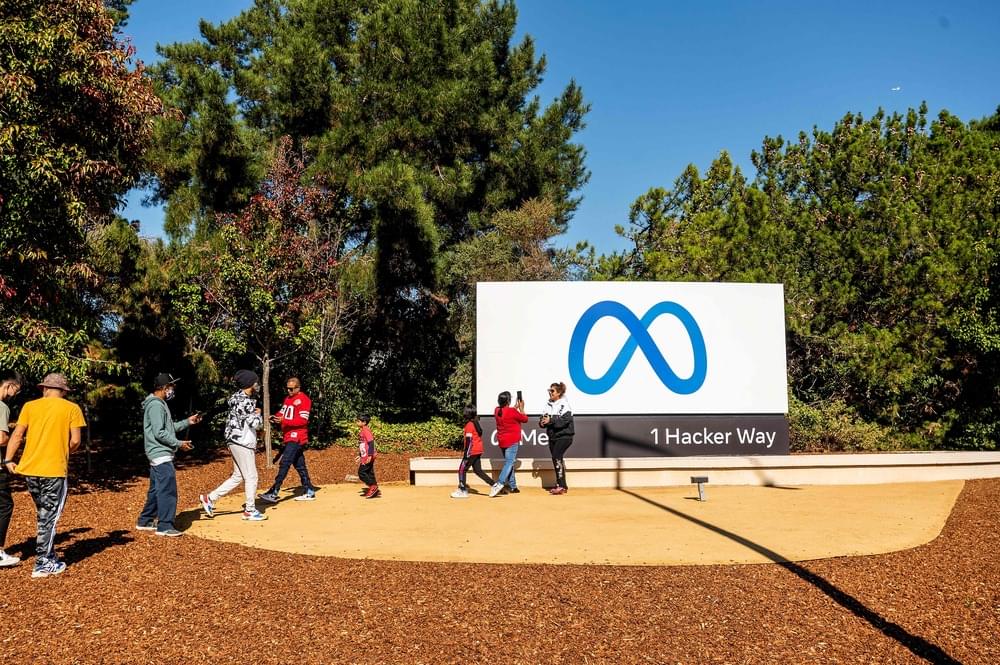 Why they need to return office?🤔🤔.Can’t they work from virtual world?

Meta, the company that at the beginning of this pandemic was called Facebook, has updated its return-to-office guidance, moving its target date from the end of this month to March 28, CNBC reports. With the shifting timetables for reopening and inconsistent guidance, one can only imagine how whiplashed the company’s employees must feel.

To wit: Back in December of 2020, CEO Mark Zuckerberg first told employees they would not be required to receive a COVID-19 vaccine in order to return to work. At that time, the company projected remote work could continue until at least July of 2021, though it later pushed to open offices in May. By June, Zuckerberg had passed a new edict: either seek permission from a manager to work from home, or be expected to come to the office for at least half the week.

A month later the Delta variant came along, Zuckerberg changed his stance on vaccine requirements for employees, and the company set a new target of October for a full reopening. By August of last year, it had pushed its the return-to-office to January of 2022. As Omicron spread rapidly this winter, Meta held fast to its January 31 goal, but gave some employees the option to delay in-person work by three to five months via an “office deferral program.” Incidentally, this new March 28 date includes a new requirement that employees receive the vaccine booster as well.