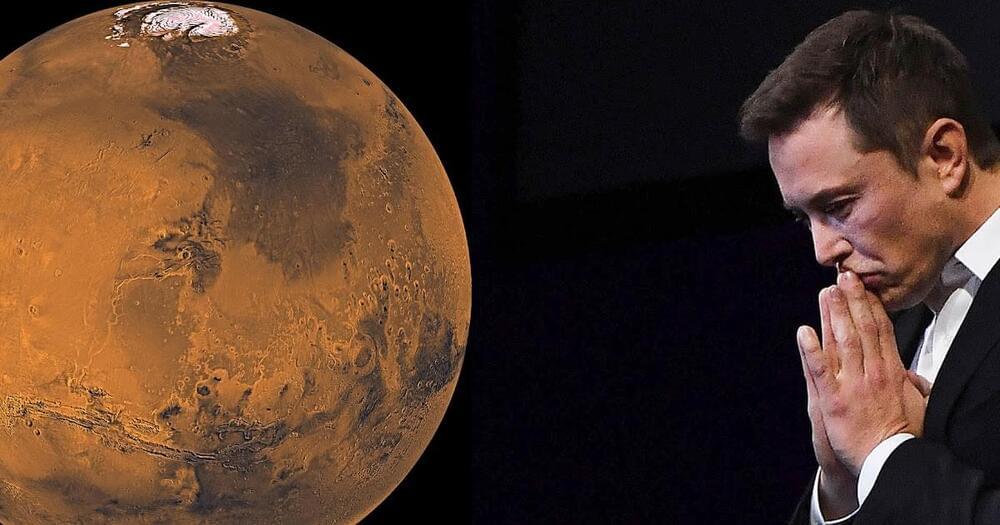 According to recent studies, more than a third of astronauts become momentarily anemic during space travel due to the enormous loss of red blood cells, including that of Tim Peake. Since the symptoms only appear with gravity, this does not cause problems until they arrive.

A new study reveals that populating other planets, like those envisioned by entrepreneur Elon Musk, may be more complex than previously assumed, based on the discovery of “space anemia.”

In addition, they suggested that it might deter those predisposed to heart illness, such as angina, from participating in the growing space tourism industry.