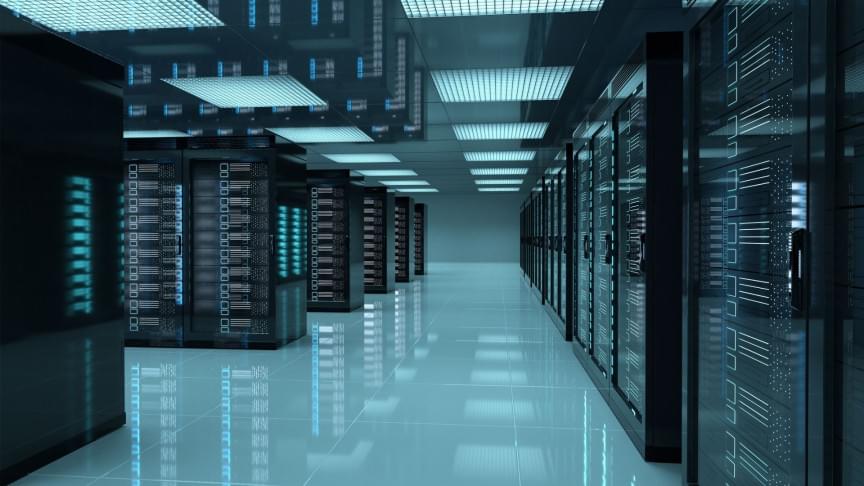 Unfortunately, some of the data is lost forever. 🧐

A routine backup procedure meant to safeguard data of researchers at Kyoto University in Japan went awry and deleted 77 terabytes of data, Gizmodo reported. The incident occurred between December 14 and 16, first came to light on the 16th, and affected as many as 14 research groups at the university.

Supercomputers are the ultimate computing devices available to researchers as they try to answer complex questions on a range of topics from molecular modeling to oil exploration, climate change models to quantum mechanics, to name a few. Capable of making hundred quadrillion operations a second, these computers are not only expensive to build but also to operate, costing hundreds of dollars for every hour of operation.

According to Bleeping Computer that originally reported the mishap, the university uses Cray supercomputers with the top system employing 122,400 computing cores. The memory on the system though is limited to approximately 197 terabytes and therefore, an Exascaler data storage system is used, which can transfer 150 GB of data per second and store up to 24 petabytes of information.