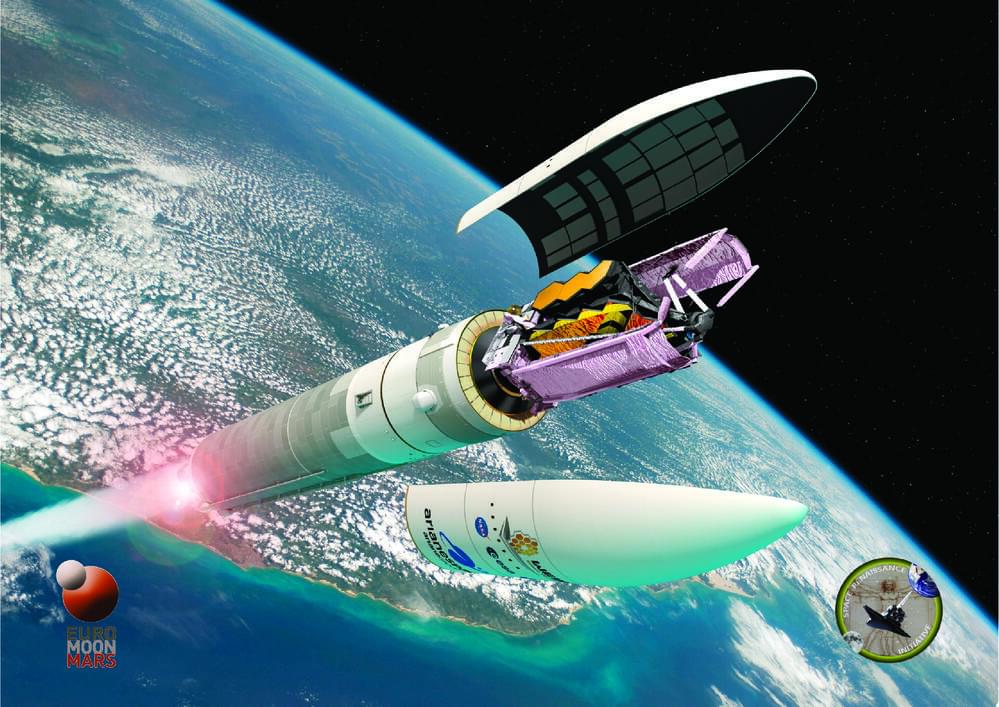 The Webb Telescope gave humanity a great Christmas present on last 25th December, when it successfully completed its launch and the first steps of the mission. It was an epoch-making event that marked the beginning of a new era in the observation of our Universe. With all eyes on it, this cutting-edge technology — whose value is approximately $10 billion — was launched aboard a European Ariane 5 rocket from Kourou Spaceport in French Guiana and it is currently undergoing the Deployment Process. Among the eyes that watched the event with particular expectations and excitement, were also those of the EuroMoonMars community, an ILEWG initiative that brings together researchers, experts and students with a strong passion for Space. It was with this spirit and enthusiasm that EuroMoonMars decided to organise a virtual event in preparation for the launch. The initiative took place on 24th December at 1pm CET and it was organised in collaboration with Space Renaissance International, a global non-profit organisation dedicated to bringing humanity closer to interdisciplinary space-related topics. The event — which was broadcast live on Space Renaissance International official youtube channel — was a fruitful moment of explanation, debate and questioning on different aspects of the Webb Telescope. The initial idea behind the organisation of the virtual session was to meet in the presence of some guests and experts to follow the launch in real time. The launch had in fact been scheduled by the Space Agencies for 24th December. After the announcement of its postponement, the programme of the event was revisited. The guests’ contributions covered different topics and highlighted the complexity of this innovative instrument.

The session opened with an introductory presentation given by Adriano V. Autino, founder and Vice-President of Space Renaissance International. Next, Prof Bernard Foing, Chair of EuroMoonMars and President of Space Renaissance International, held an overview lecture on the Webb Telescope, during which he showed the instrument and key aspects of the mission for its deployment. Afterwards, two guests gave their own contributions with a focus on different areas. Anouk Ehreiser, MSc in Physics at the University of Heidelberg, discussed the deployment steps of the telescope after launch with a video presentation which previewed the sequence of operations. Leander Schlarmann, MSc in Astronomy at the University of Vienna, gave a talk entitled “Characterizing Exoplanet Atmospheres with JWST”, where he focused on the novelties in astronomical observation that the Webb Telescope will make possible.