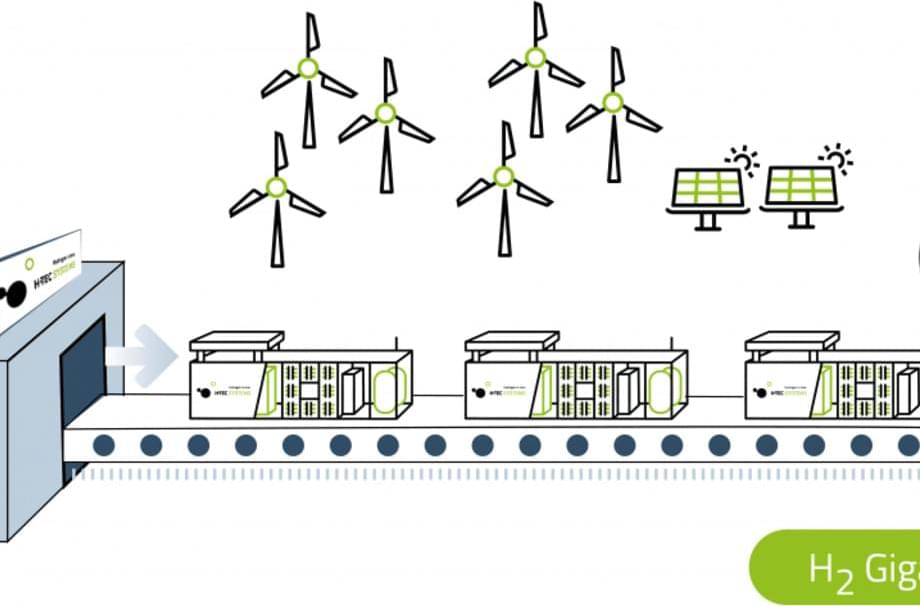 Augsburg-based hydrogen technology company H-Tec Systems is now officially part of the H2Giga hydrogen project for research & development into the series production of PEM electrolysis stacks and electrolysers. The German Federal Ministry of Education and Research (BMBF) is supporting H2Giga with a total funding volume of up to 500 million euros. The aim is to identify and test novel processes for the competitive mass production of electrolysers in Germany to make green hydrogen affordable and competitive.