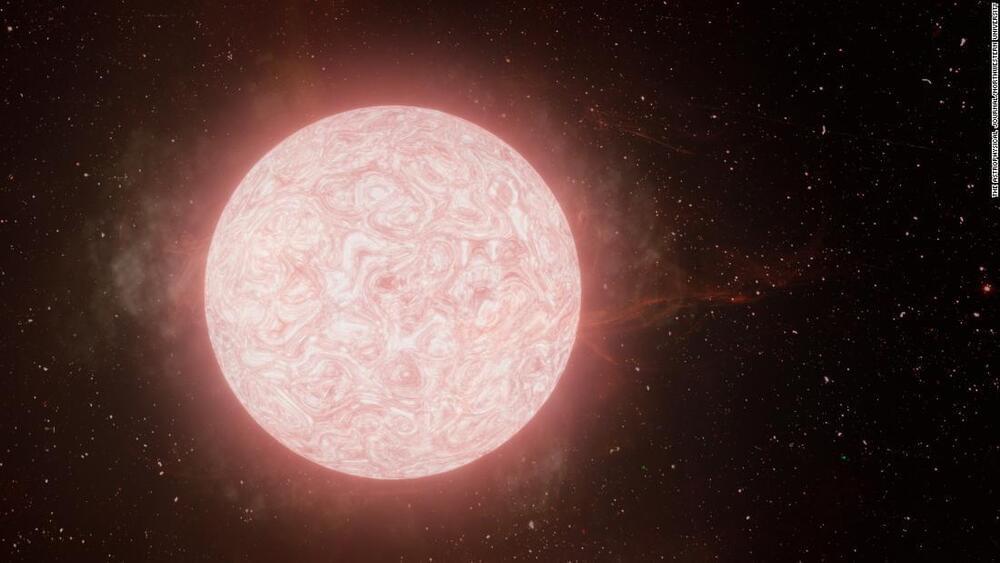 Astronomers were first alerted to the star’s unusual activity 130 days before it went supernova. Bright radiation was detected in the summer of 2020 by the University of Hawaiʻi Institute for Astronomy Pan-STARRS telescope on Maui’s Haleakalā.

Then, in the fall of that year, the researchers witnessed a supernova in the same spot.

They observed it using the W.M. Keck Observatory’s Low Resolution Imaging Spectrometer on Maunakea, Hawai’i, and named the supernova 2020tlf. Their observations revealed that there was material around the star when it exploded — the bright gas that the star violently kicked away from itself over the summer.