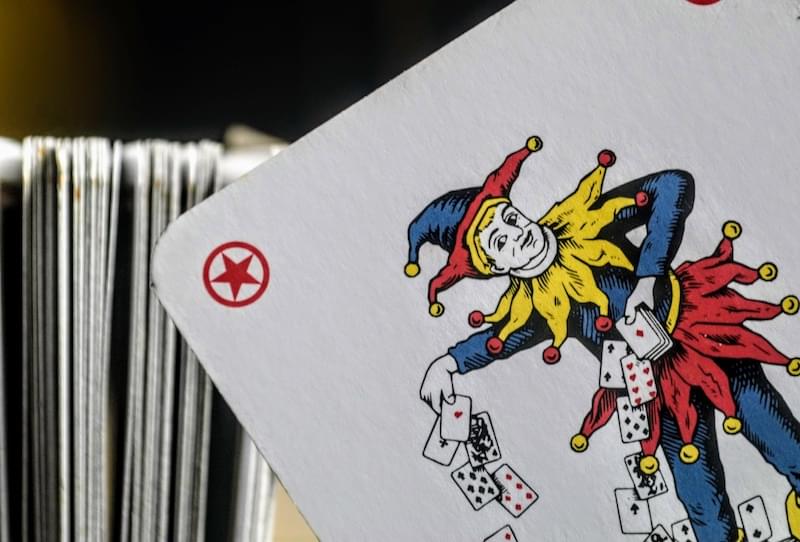 The malware establishes initial access on targeted machines, then waits for additional code to execute.

The Windows version, according to a Tuesday writeup from Intezer, has only six detections as of this writing. These were uploaded to VirusTotal with the suffix “.ts,” which is used for TypeScript files.